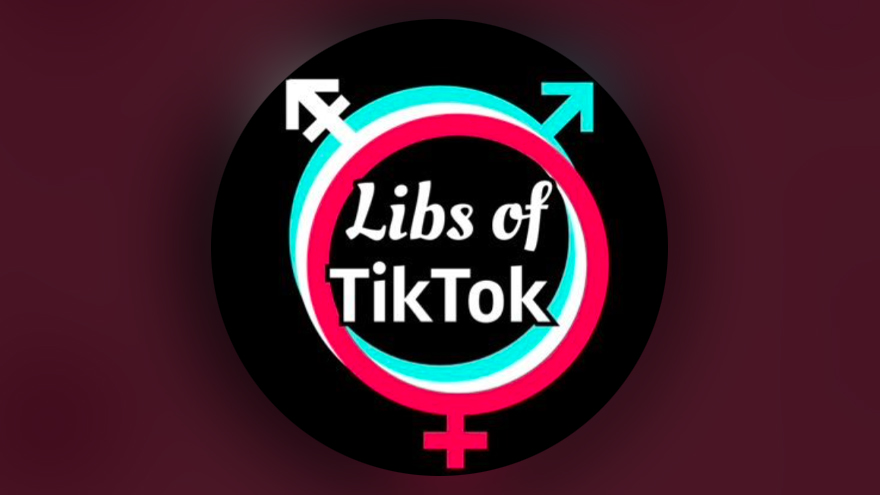 The Washington Post published a potentially illegal exposé Tuesday morning that intentionally revealed the private identity behind a popular account on social media often cited by Joe Rogan and other leading podcast personalities.

“.@LibsofTikTok has become a powerful cross-platform social media influencer, spreading anti-LGBTQ+ sentiment and fueling the right wing media’s outrage machine. I wrote abt the account, the woman behind it, and why it matters,” posted the Author.

“Libs of TikTok reposts a steady stream of TikTok videos and social media posts, primarily from LGBTQ+ people, often including incendiary framing designed to generate outrage. Videos shared from the account quickly find their way to the most influential names in right-wing media. The account has emerged as a powerful force on the Internet, shaping right-wing media, impacting anti-LGBTQ+ legislation and influencing millions by posting viral videos aimed at inciting outrage among the right,” writes Taylor Lorenz for the Washington Post.

“The anonymous account’s impact is deep and far-reaching. Its content is amplified by high-profile media figures, politicians and right-wing influencers. Its tweets reach millions, with influence spreading far beyond its more than 648,000 Twitter followers. Libs of TikTok has become an agenda-setter in right-wing online discourse, and the content it surfaces shows a direct correlation with the recent push in legislation and rhetoric directly targeting the LGBTQ+ community,” adds the author.

“Libs of TikTok is basically acting as a wire service for the broader right-wing media ecosystem,” explained the LGBTQ program director for Media Matters. “It’s been shaping public policy in a real way, and affecting teachers’ ability to feel safe in their classrooms.”

“Throughout its increasingly popular posts and despite numerous media appearances, the account has remained anonymous. But the identity of the operator of Libs of TikTok is traceable through a complex online history and reveals someone who has been plugged into right-wing discourse for two years and is now helping to drive it,” writes Lorenz.

The story then reveals the name -and location- of the account’s owner.