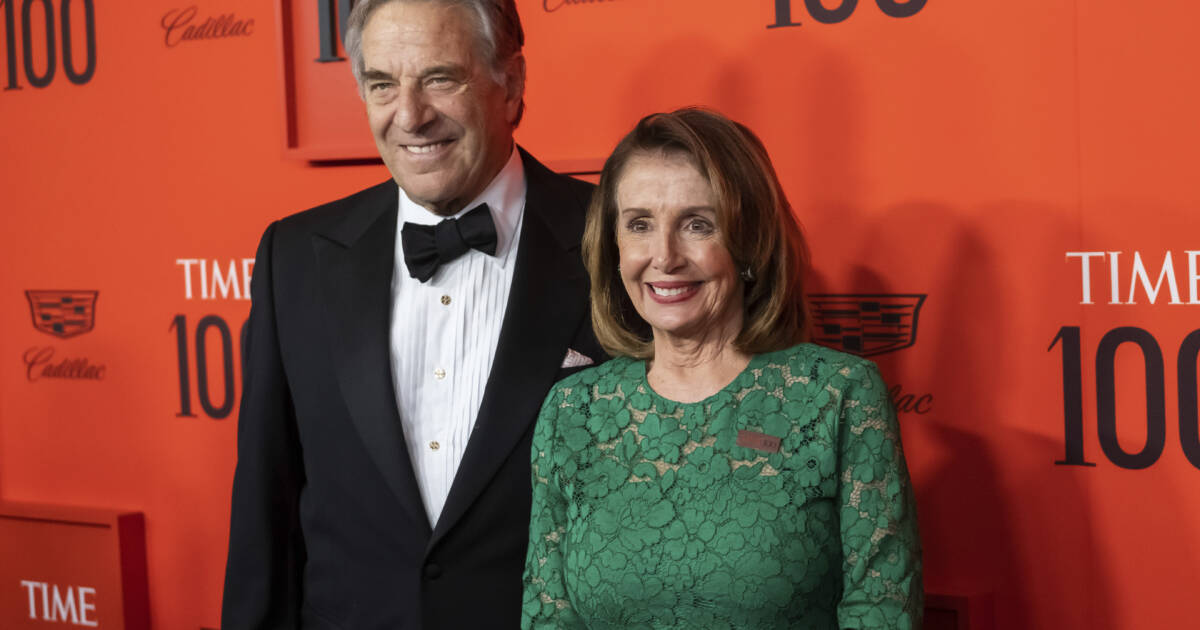 During Speaker of the House Nancy Pelosi’s weekly press conference on Thursday, Pelosi was asked about her husband Paul’s recent million-dollar purchase of stock in a semiconductor company.

“Has your husband ever made a stock purchase or sale based on information he’s received from you?” one reporter asked Pelosi.

“No, absolutely not,” Pelosi answered.

watch the clip below:

Pelosi’s office responded to her husband’s controversial computer chip stock trades ahead of Congress’ vote on the semiconductor industry.

FOX Business reached out to House Speaker Nancy Pelosi’s office for comment about her husband’s recent stock trades, particularly inquiring about Paul Pelosi’s million-dollar purchase of stock in a semiconductor company as Congress is slated to vote on a $52 billion subsidy to the industry as part of a bill to increase U.S. manufacturing of computer chips to make the country less reliant on and more competitive with China.

“The Speaker does not own any stocks. As you can see from the required disclosures, with which the Speaker fully cooperates, these transactions are marked ‘SP’ for Spouse. The Speaker has no prior knowledge or subsequent involvement in any transactions,” Nancy Pelosi’s spokesman, Drew Hammill, said in a statement to FOX Business. 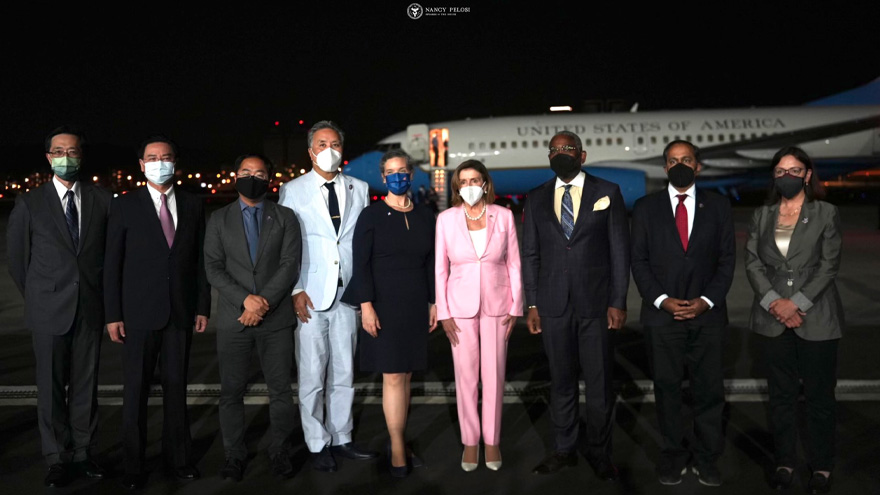 Speaker of the House Nancy Pelosi arrived in Taiwan Tuesday night despite objections from both the Pentagon, White House, and the Communist rulers in China. Pelosi released a statement shortly after landing on the island. Taipei, Taiwan – Speaker Nancy Pelosi and Members of a Congressional Delegation issued this statement upon arrival in Taiwan.  This visit … 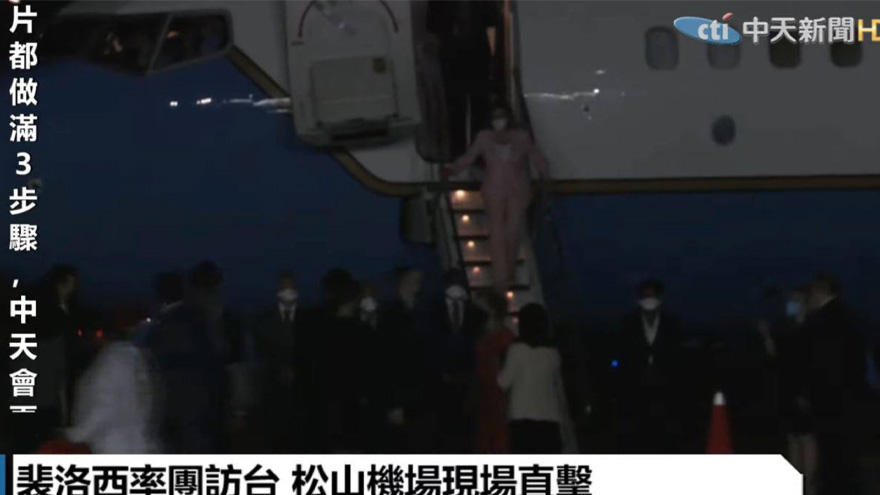 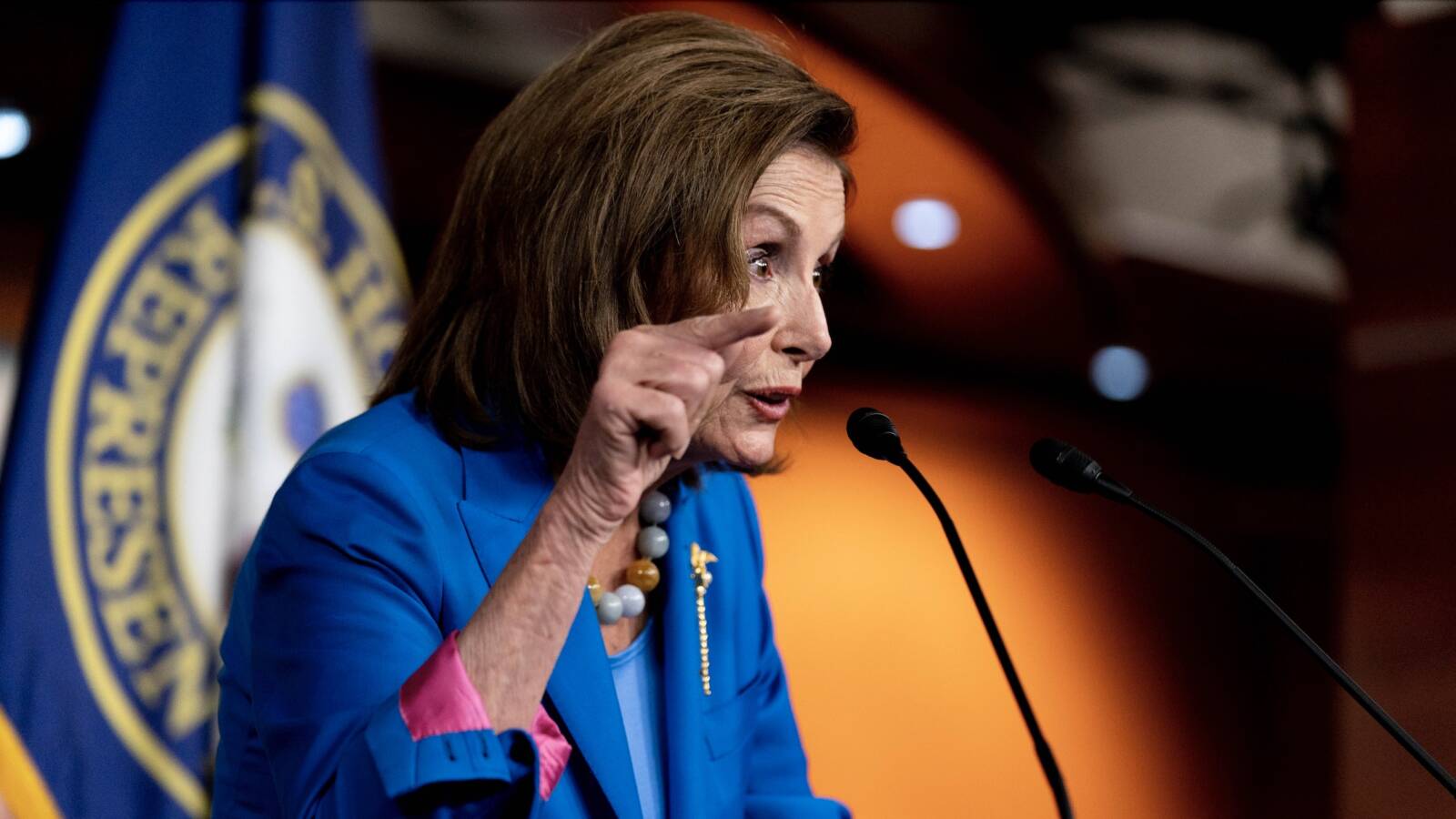 According to a report from CNN, Speaker of the House Nancy Pelosi will visit Taiwan despite threats from the Chinese media and President Xi Jinping. Pelosi will be the first Speaker to visit Taiwan in 25 years. She is expected to stay overnight. From CNN: The issue of Taiwan — a self-governing island that China …