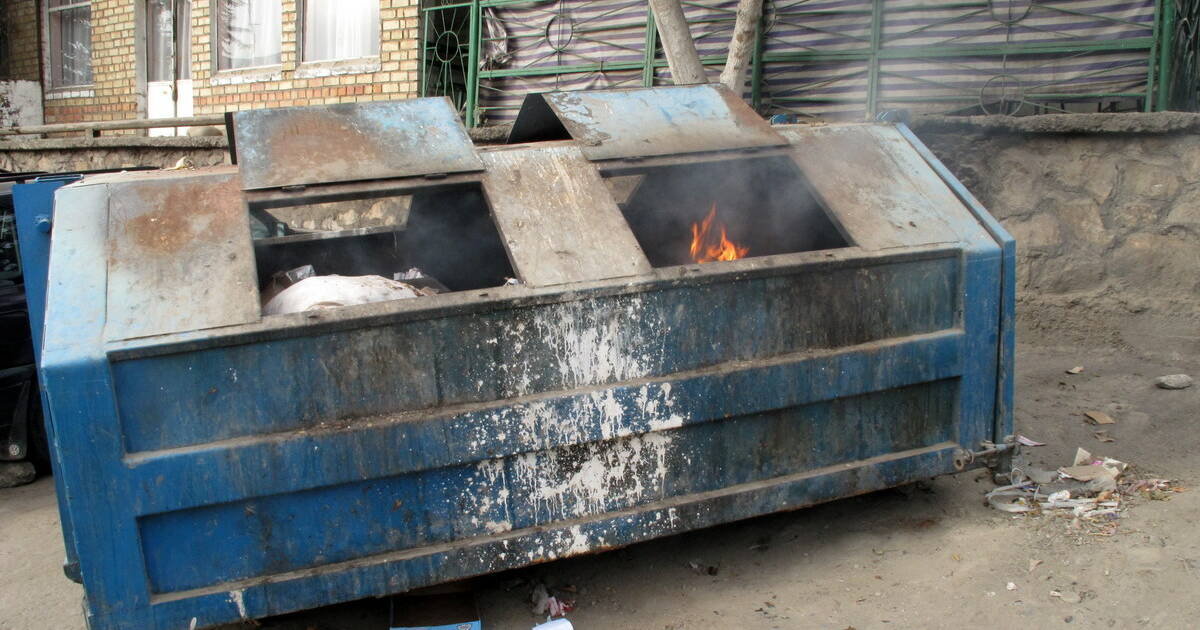 Here’s the old joke about the guy who died and was offered a choice of where he wanted to go. The man was taken on a tour of heaven, with residents peacefully lying on clouds, playing harps, and engaging in warm conversation. Then he was met by a meticulously-dressed Satan who took him down to hell, where he observed partying, dancing, men playing golf, and was greeted by several well-known politicians, celebrities and business tycoons, who plied him with fine liquor and a good steak. When St. Peter asked the man for his choice—well, heaven looked boring, and hell wasn’t so bad as he thought.

Upon arriving at his chosen destination, he was met by demons, burning firepits, and eternal torture. “Wait!” he screamed as Satan passed by, “this isn’t what you showed me on the tour!” Satan shrugged. “That was the campaign. Now you’ve voted.”

I’ve personally sold two companies, and been on the “gathering” end of other companies due diligence. The first company I sold, the buyer was rolling up the purchase of a few hundred small ISPs and we were one of the last ones. Armed with a $300 million bank line of credit, the acquirers flung cash like a single submariner with a re-enlistment bonus, fresh from ten airless weeks spent with a hundred smelly guys in a metal tube.

From what I had heard, several of their previous purchases ended up not being what they thought they were buying, with one seller having cooked the books and fled with the cash. By the time they got to us, they’d finally figured out the meaning of “due diligence.”

The second sale was to a public company whose primary focus is buying other companies. These people did contortions with Excel that would impress Cirque de Soleil, and expected me to support every figure I entered into their endless assembly-line evaluations and data calls.

It used to be, in business and politics, a given that contracts and candidates would undergo serious vetting. I mean there are some notable exceptions (the Silna brothers bamboozled the NBA for $300 million because of one sentence; JP Morgan Chase lost a billion and a half dollars in the GM bankruptcy because of a paralegal’s mistake on a UCC form; Hillary Clinton) but in general, business leaders and political parties historically have standards for what they’ll back with money and endorsements.

In the Trump and Musk age, due diligence is dead and nobody’s even giving it a proper eulogy.

Every candidate for office, from school board, to city council, up to senators and POTUS, is supposed to go through a vetting process, where close friends, business associates, and family sit down and go through all the dirt, and the candidate is expected to answer with candor. But in the Trump-owned GOP, there’s only one requirement for candidates: how big a lip print they can leave on the former guy’s corpulent orange butt cheeks.

So you get what you get. Dr. Oz, on the surface, is a terrible candidate for the GOP. He’s not particularly conservative, hails from Turkey, not Pennsylvania, and has lived the life of a celebrity surgeon and master huckster. Think Trump, but with actual skills. But through all of that, Oz is still better than John Fetterman, who can’t string a sentence together due to his previous stroke, and carries himself like an aging Hells Angel who rides a three-wheeler since he can no longer climb on his hog. Oz is likely to win, and be a cog in the GOP “win the senate” gears, but not likely a firebrand of conservative thought.

Then there’s Herschel Walker. Back in August, 2021, I was as wrong as I can get. But I based my analysis of how Warnock can beat Walker on Walker having done some kind of self-inventory of his faults and skeletons. Clearly, he never did it, or ignored all of it. Also, Walker has done the opposite of what a “likable” candidate should do when faced with his dark past. He denied and called it all lies. Candor and regret is a much better look. Walker has squandered any advantage his god-like football icon status gave him by playing the shrill victim card.

As Erick Erickson noted, Sen. Warnock’s attack ads are effective, not because they make Warnock look better, but because their goal is to get Republicans to not vote at all. It’s more and more likely that will happen, and in fact I probably won’t vote for either of the two, which in effect is a non-vote to give the seat to the Democrats, who will vote simply because Warnock says what he must to get their support.

A little due diligence goes a long way, and the GOP is completely lacking in it. These days, campaigns prefer to rely on celebrity, comms, and magical thinking.

I never expected Elon Musk to go in for that garbage, though. Musk was faced with a judge who called his bet on Twitter, and folded. I am not sure if Elon Musk pledged his $44 billion to buy Twitter as a pump-and-dump, or to actually incite Twitter to make itself not be a sewer of liberal groupthink and poison. But he went into the deal either knowing that the dog he chose to adopt had lots of fleas, or having a basic lack of due diligence, then deciding to abandon said dog on the road.

Musk grounded his argument largely on the allegation that Twitter vastly misrepresented how it measures the magnitude of “spam bot” accounts that are useless to advertisers.

But Chancellor Kathaleen St. Jude McCormick, the court’s head judge, apparently wasn’t buying it. As the two sides presented evidence prior to the trial, the judge appeared to focus narrowly in line with the court’s mandate: on the merger agreement between Musk and Twitter, and whether anything had changed since it was signed in April that would justify terminating the deal.

Anyone buying a company knows this. You don’t sign a purchase agreement that has significant penalties for non-completion without doing the due diligence up front. The only thing that matters here is if Twitter’s representations changed between Musk signing and his decision to pull out. Twitter has long claimed (which likely is a thinly papered lie) a low number of bot accounts, and that has always been public knowledge. Musk knew it. He can’t claim that he didn’t know, or somehow finding out after he signed gives him a reason to back out scot free.

So now Musk is stuck buying Twitter. Perhaps he knew it could come to this all along, and the stock roller-coaster that has resulted was part of Musk’s calculus. If that’s true, the guy is truly a genius beyond comprehension. I think it’s more likely that Musk sometimes plays games with his mouth and his tweets that trap him. The Twitter move is not something a seasoned businessman like Warren Buffett would do.

There’s another, more obvious play on due diligence, but I’m not going to talk about Vladimir Putin and Ukraine. Russia is a house of cards built on corruption from the lowest foundation to the tip of the onion domes on St. Basil’s Cathedral. There is no concept of due diligence in Russia, and Ukraine is the inevitable result of what happens when a bully faces a victim that punches back.

That’s what scares me. When due diligence is dead, we are left with either magical thinking, or bullying. It should be pretty obvious to everyone that neither of those options is useful or wanted. But here we are.