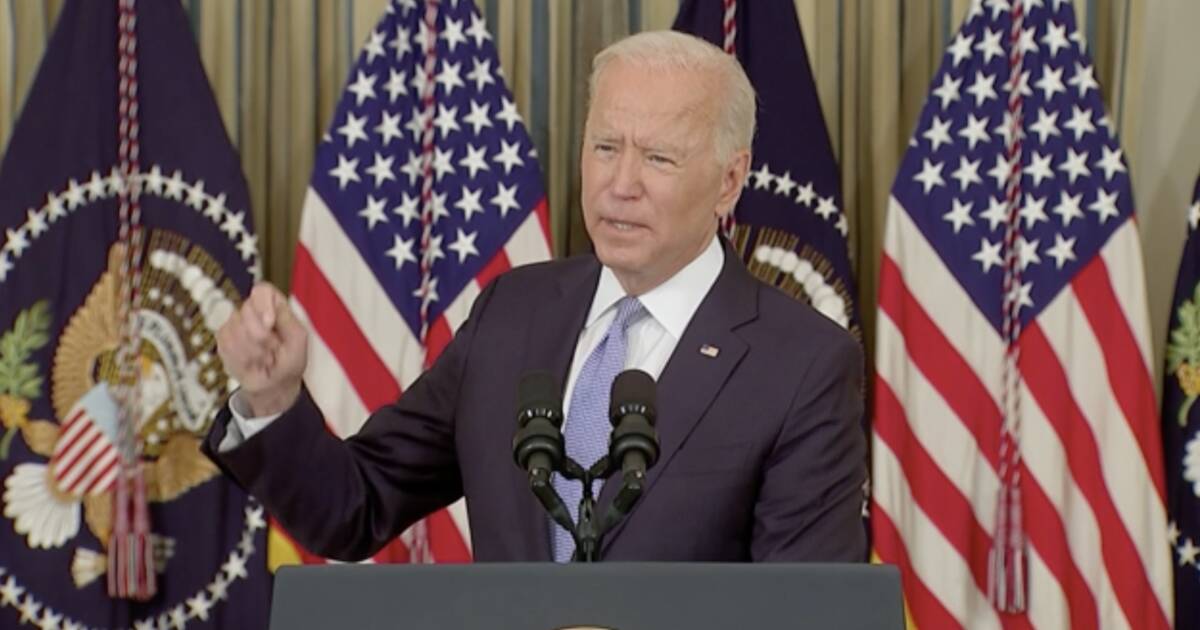 Remember those Border Patrol Agents who were cleared of whipping migrants in Del Rio, TX? Well, the Biden Administration has decided to charge them anyway, rather than admit it was wrong.

According to The New York Post, U.S. Customs and Border Protection has proposed charging the agents with “poor judgment” and “unsafe conduct.”

“The proposals can range anywhere from a letter of reprimand to termination. I have heard that no terminations are coming,” Judd said.

The photographer who captured the images of the agents “whipping” the migrants quickly relayed to media outlets that the agents never whipped anyone and the photos were misleading.

President Biden, shortly after the incident occurred last year, said “[t]o see people treated like they did, horses barely running over, people being strapped –- it’s outrageous,” Biden told reporters. “I promise you, those people will pay.”

Vice President Kamala Harris said it reminded her of “times of slavery.”

Again, no whipping ever occurred —but Biden gets to keep his promise.