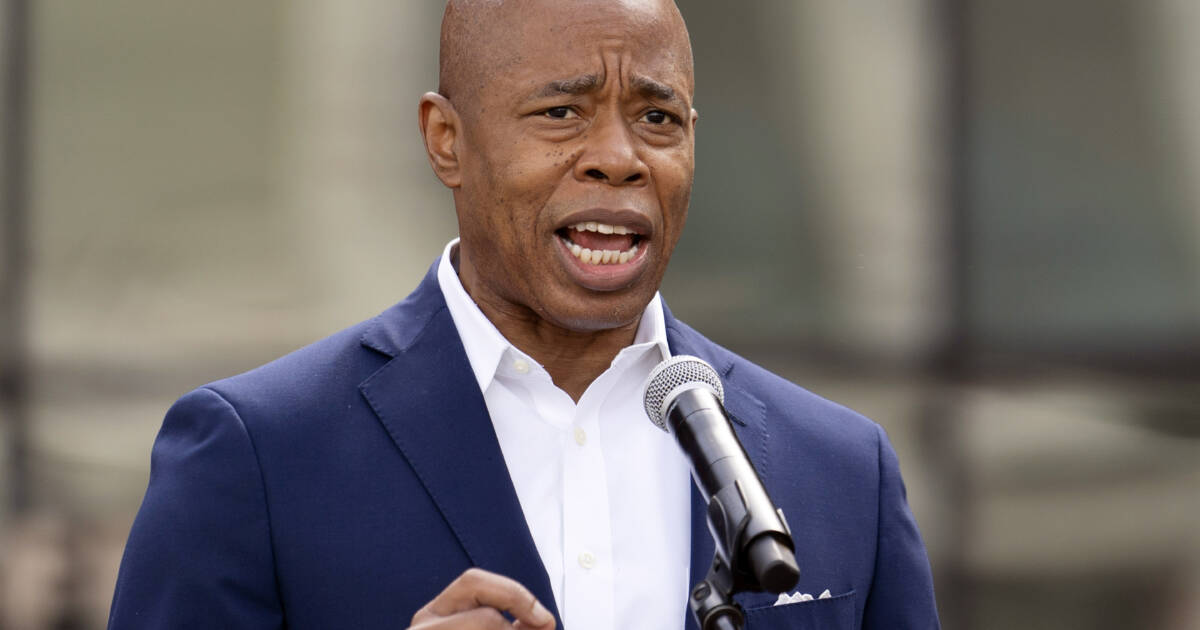 Now, Adams is calling for more cops on the streets and a return to “broken windows” policies.

“Adams summoned Police Commissioner Keechant Sewell and Chief of Department Kenneth Corey to City Hall on Tuesday to answer for the surge in bloodshed that left 29 people wounded ahead of his planned news conference on the NYPD’s new anti-gun units, law-enforcement sources said Wednesday,” the Post reported.

“He told us that he wants us to engage with quality-of-life infractions and criminals,” a Brooklyn supervisor said.

A source said Corey told the bosses: “You have a mayor and a police commissioner who support you, don’t squander this opportunity.”

“We’re going back to what works. This is exciting times,” he added.

The Center for Evidence-Based Crime Policy describes Broken Window policing as, “[a] model of policing first described in 1982 in a seminal article by Wilson and Kelling. Briefly, the model focuses on the importance of disorder (e.g., broken windows) in generating and sustaining more serious crime. Disorder is not directly linked to serious crime; instead, disorder leads to increased fear and withdrawal from residents, which then allows more serious crime to move in because of decreased levels of informal social control.”

According to a report from The New York Post, the new migrant facilities built in New York City by Mayor Eric Adams and his administration seem to be going mostly unused; only 5 migrants are living there. The place can handle up to 500. From The New York Post: Three men were dropped off Wednesday …

NYC is at capacity —but Mayor Eric Adams has an idea. According to a report from The Daily Wire, Adams is looking into the possibility of housing illegal migrants on cruise ships after they are sent from the southern border. Adams dropped the news while speaking on WCBS’s The Point with Marcia Kramer on Sunday. …

As COVID-19 cases continue to trend downward, more cities and states are relaxing vaccination requirements and mask mandates —New York will be next to lift restrictions, according to Mayor Eric Adams. “New York City’s numbers continue to go down day after day, so, as long as COVID indicators show a low level of risk and … 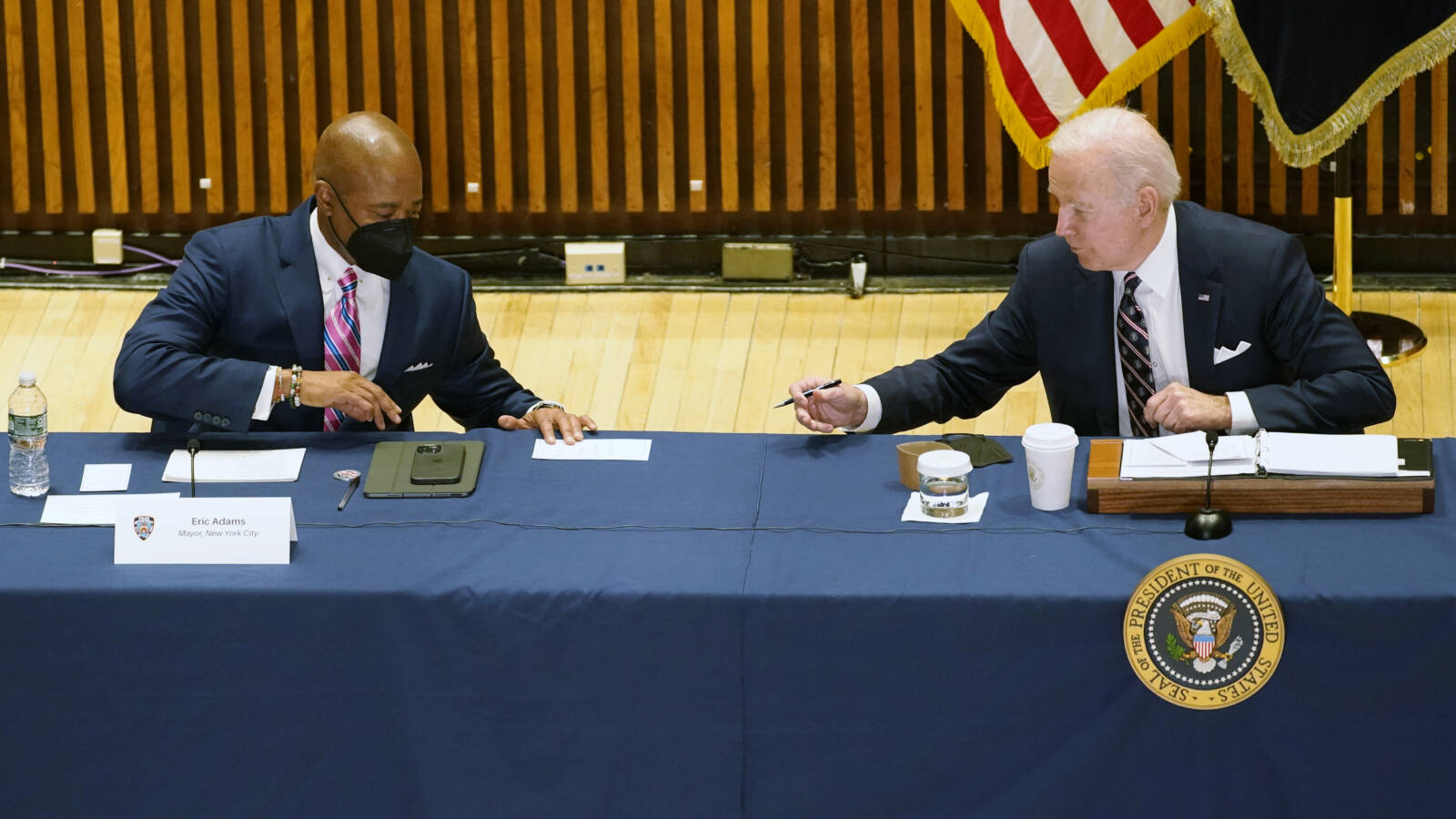 Hey, Joe has an idea —DON’T defund the police. Okay, thanks Joe. The President paid a visit to New York City on Thursday amid rising crime and gun violence; he spoke with Mayro Eric Adams and other senior law enforcement officials. “Mayor Adams, you and I agree, the answer is not to abandon our streets, …