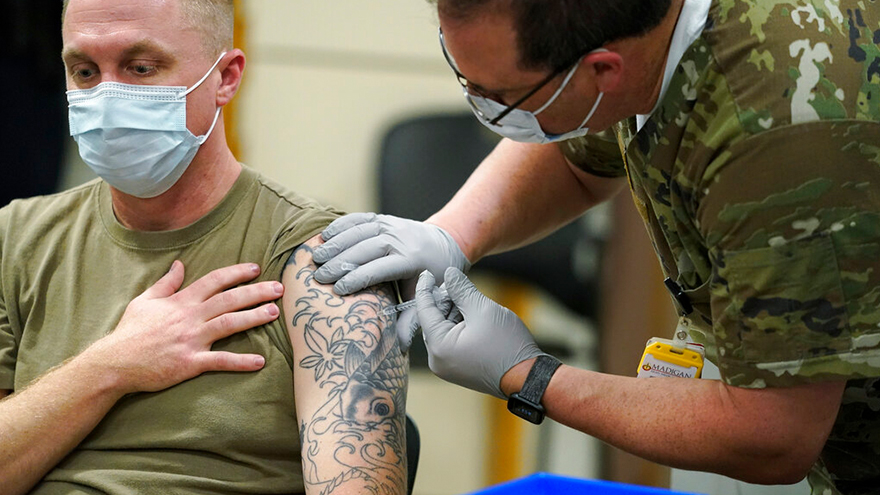 In a move that’s likely to anger the White House, Congressional Democrats are preparing to include language within the annual defense policy bill that repeals the coronavirus vaccine mandate for U.S. troops.

Fox News has learned that the National Defense Authorization Act (NDAA) will include a provision repealing the COVID-19 vaccine mandate for service members. The bill is expected to be released Wednesday and be voted on by the House later this week.

While the bill will remove the vaccine mandate for U.S. troops, it will not reinstate service members who were discharged or had their benefits slashed for refusing to be immunized against the coronavirus.

The report adds that legislators are ready to add a provision that will also mandate the Pentagon study ways in which compensate service members who were punished for refusing to be vaccinated.

The White House announced yesterday that it opposed repealing the mandate.

“[President Biden] continues to believe that all Americans, including those in the armed forces, should be vaccinated and boosted for COVID-19,” Pentagon spokesman John Kirby told reporters, calling it a “health and readiness issue for the force.”

House Minority Leader Kevin McCarthy, who is hoping to become House Speaker next month when a new congress is sworn in, threatened to hold up the defense bill unless the mandate was lifted.

“I’ve been very clear with the president,” McCarthy told Fox News. “This is the first sign of having divided government, you got some compromise here.” 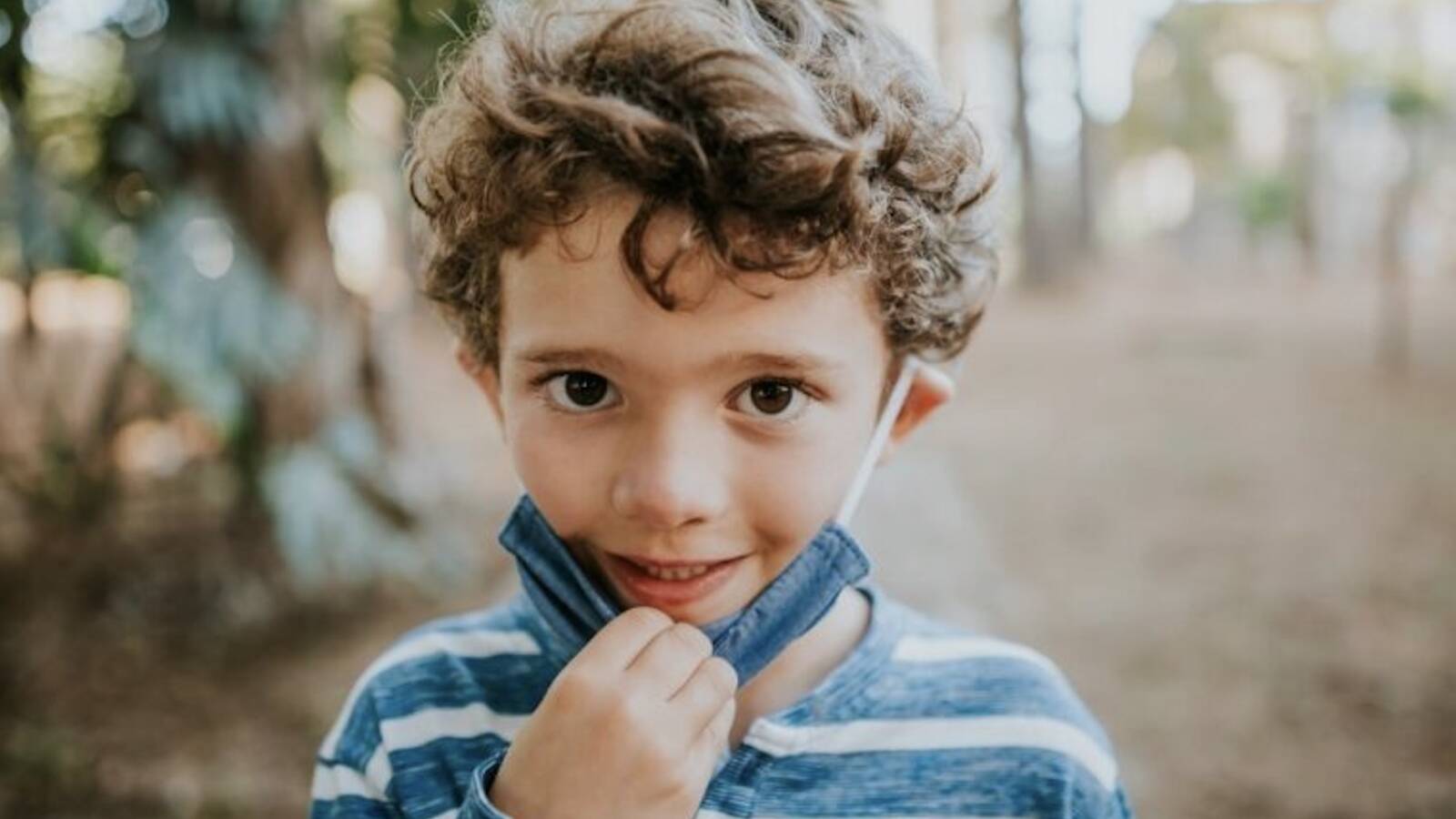 More masks are coming off —this time, it’s the Dallas Independent School District. Superintendent Michael Hinojosa announced that decision Thursday during the district’s monthly board briefing. “Our plan is, as of Feb. 28 … we will make masks ‘recommended,’” Hinojosa said. “The district will send out a formal announcement next week, addressing finer details around …