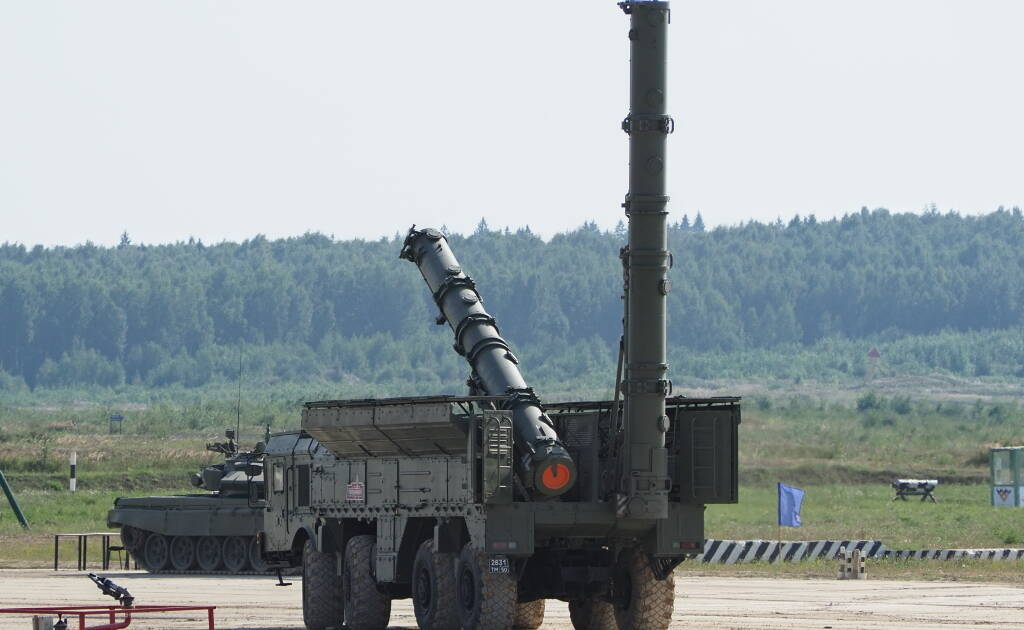 As all the news is covering, Vladimir Putin ordered at least 75 missiles fired on Ukrainian cities, targeting civilian centers, energy production and utilities as vengeance for damage to the Kursk Bridge which links Crimea to Russia.

Just a month ago, we were reading that Russia has less than 200 Iskander missiles left, and that Putin’s forces were using old S-300 anti-aircraft missiles for ground attacks. These missiles are decades old, but Russia has thousands of them.

In July, Forbes analyzed Russian missile stocks and determined that the old Kh-22, Kh-55 and “Tochka-U” missiles were in ready supply—about 2-3,000. But the range of the Kh-55 is only 300 km, and can only carry a relatively small warhead. The larger missiles in the Kh-55 series are much less accurate.

The missiles Russia used in the latest attacks covered the entire country of Ukraine, all the way to Lviv, near the border with Poland. The distance from Belgorod to Lviv is over 1,000 km. I haven’t seen any reports of what kind of missiles Russia used, but it’s unlikely they were the hyped Zircon hypersonic cruise missiles. These are not likely to be in service at all since they are still in testing.

Despite lots of reports that Russia is running low on these Kalibr missiles, it’s murky. Some peg the number at around 1,800, but we just don’t know. We also don’t know exactly how many Russia has fired so far during this war. Some accounts estimate hundreds have been fired.

It’s possible that Putin has a thousand 3M14 Kalibr cruise missiles left in inventory, which, fired in large volleys, can overwhelm Ukrainian air defense, and devastate its civilian infrastructure. This is the kind of vengeance attack we’d expect from a man desperate to hold on to power. It’s the kind of attacks designed to bring Ukraine and Volodymyr Zelenskyy to the negotiating table.

Either Putin is playing its last hurrah, or there may be 10 more of these destructive waves coming, or even more if Russia throws more Iskander and old Kh-series missiles into the mix.

Will Ukraine and the west wait it out, absorbing the damage, or will the war escalate? Or will there be an effort to enter negotiations? Right now, everything remains very murky.