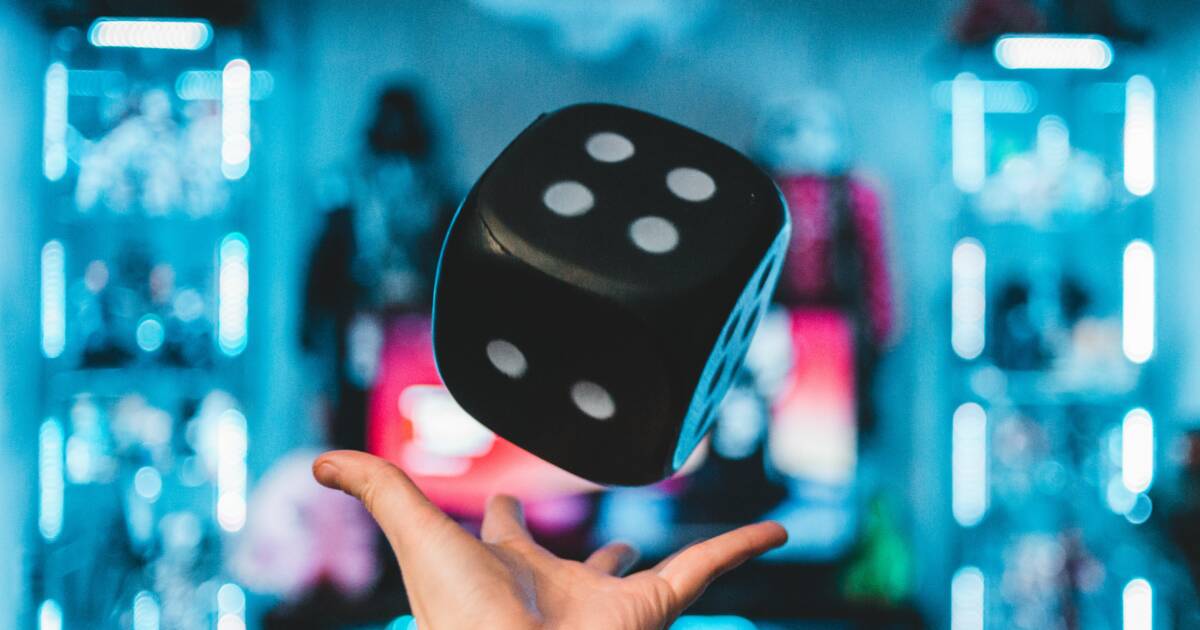 Vegas odds makers peg the Senate confirming the next SCOTUS nominee before the end of 2022 at 92 percent.

The subhead under the top story in today’s Atlanta Journal Constitution noted that Democrats must work fast if they want the Court to not get “more conservative.” I laughed at that one, because it assumes the court getting more conservative is an objectively bad thing, in news-speak. Or perhaps they just smuggled a Democrat talking point into a news story, which is an unthinking reflex in many newspapers these days.

The Vegas shortlist of candidates is thus:

Jackson opened as the favorite on PredictIt’s newly launched market regarding the next SCOTUS nominee at 59 cents. Childs is next at 17 cents and Kruger third at 14 cents.

Leondra Kruger and Kentaji Brown Jackson are found on the Demand Justice Supreme Court shortlist, which is the liberal wing’s answer to the Federalist Society. J. Michelle Childs is not on their list. The New York Times seems to like Childs, who was recommended by South Carolina Rep. James Clyburn. There has also been speculation that Vice President Kamala Harris would be in the running. That would be a good way to make the Court hated even more than it is now.

Kruger and Jackson are eminently qualified to serve on SCOTUS, based on their impressive résumés. Both of them are Harvard alumni, with Kruger getting her J.D. at Yale, and Jackson at Harvard Law. Kruger clerked for Justice John Paul Stevens before working her way up to the Supreme Court of California. Jackson clerked for Breyer himself, and now serves as the U.S. District Court judge for the District of Columbia.

Childs, on the other hand, lacks most of those accolades, but fills one key checkbox: she’s a Black woman with political connections.

Those who bet money seem to like Jackson. I wonder if Joe Biden is a betting man?