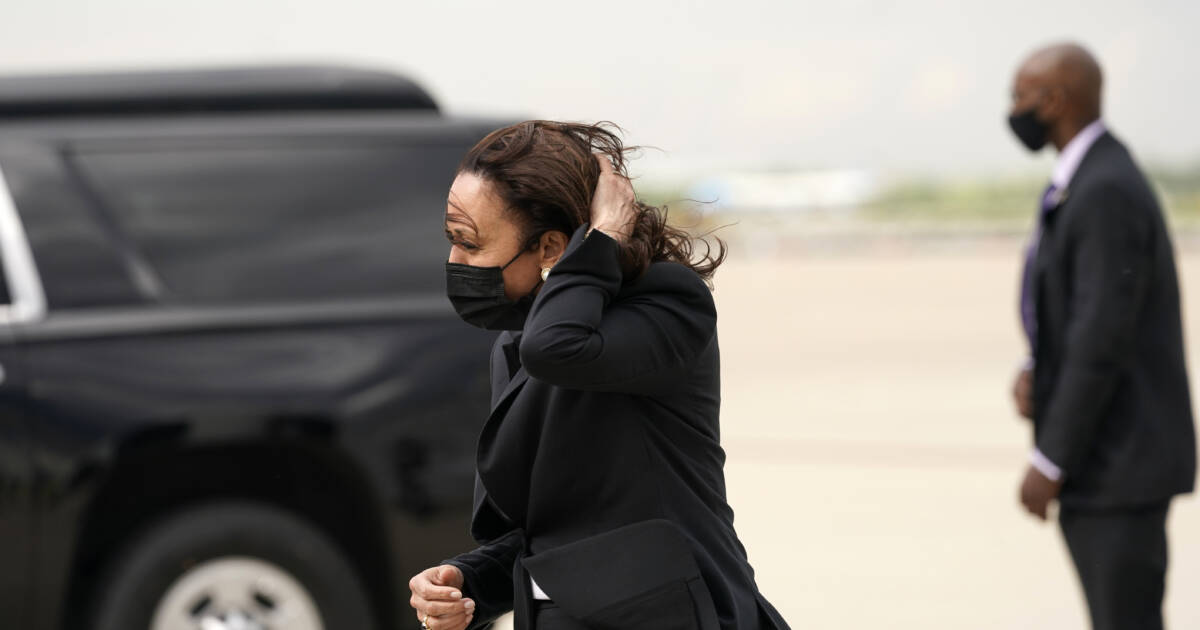 Earlier this week, Vice President Kamala Harris’ motorcade got into an accident in a D.C. tunnel —but not that many media outlets reported on it, nor do they know exactly what happened.

“The single-car accident occurred in a tunnel in the D.C. neighborhood of Foggy Bottom as Harris made her way to the White House Monday at 10:20 a.m. The car she was traveling in hit a curb, disabling a wheel. Harris was unhurt, but had to be transferred to another car,” The Daily Wire reports.

“During a protective movement Monday, a vehicle in a motorcade had a minor overcorrection and struck a curb,” Secret Service spokesman Anthony Guglielmi told The Washington Post Wednesday night. “The protectee was transferred to a secondary vehicle, and the motorcade continued to its destination. There were no injuries to anyone.”

The incident was initially described as a “mechanical failure” to senior Secret Service officials, which would seem to be contradicted by Guglielmi’s statement. And there was no explanation for the two-day delay in disclosing the accident.

Guglielmi said the agents involved in the fender bender reported it as “mechanical failure” in their initial written communication of the incident.

“Initial radio traffic indicated this was a mechanical failure, and that was communicated to agency leadership by personnel supporting the motorcade movement,” Guglielmi told the Post. “After the protective movement was completed, leadership was verbally updated with additional pertinent facts that the vehicle struck a curb.”