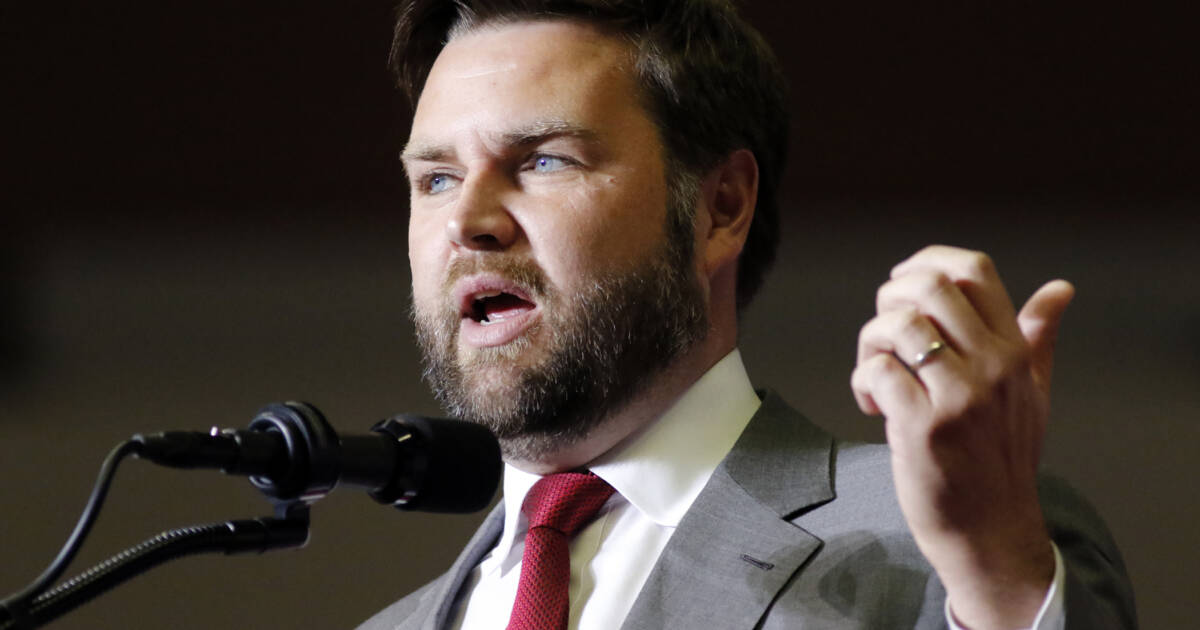 Ohio GOP Senate candidate JD Vance is ready to challenge the Biden Administration on its broken border policies; Vance told supporters in Middletown, OH that a fight is brewing over the border.

Republicans, we need to have a fight over the border wall,” he told supporters. “And we need to be willing to say to Joe Biden: ‘You don’t get another dime for your priorities unless you do your job and enforce and secure the southern border.'”

Vance said funding for the wall is one of his top priorities, along with stopping inflation and increasing domestic energy production, if he defeats Rep. Tim Ryan in November, Politico reported.

He said he would push for $3 billion for the wall.

“We have to be willing to use the leverage that we will have with congressional majorities to actually force Joe Biden to do some of the core functions of the federal government,” Vance said. “One of the things we have to be willing to do as Republicans is force the conversation on border security. It’s killing way too many people.”