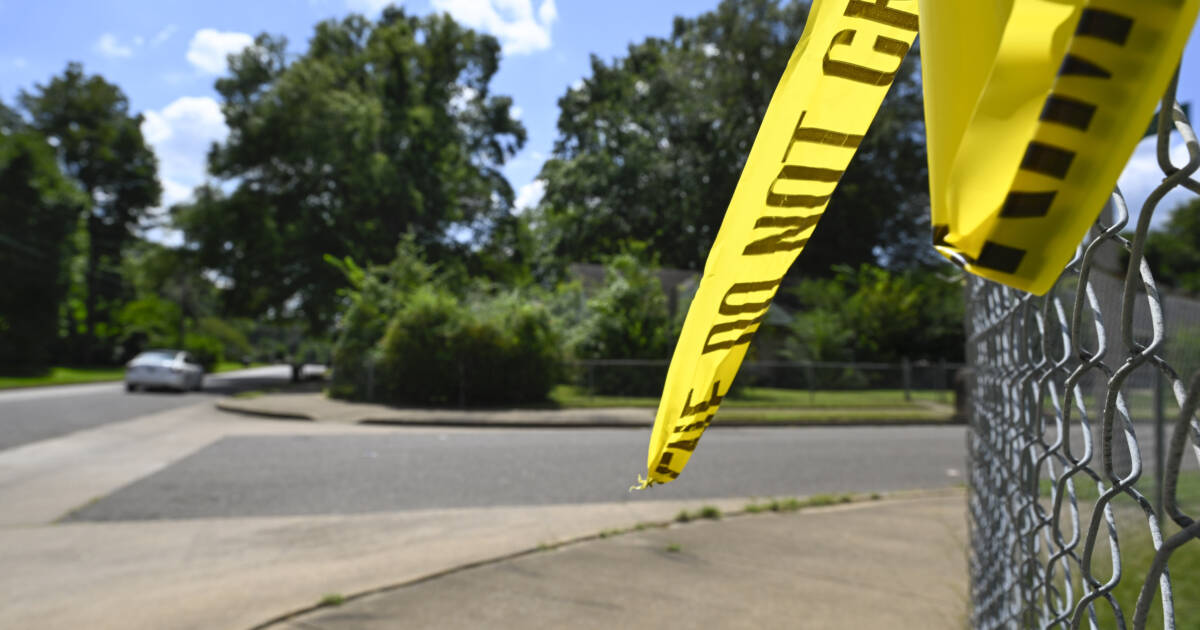 Raleigh police have revealed that the shooter who killed five people —including an off-duty cop —was just a 15-year-old boy who is now in critical condition.

K-9 Officer Casey Clark was wounded during the incident but has since been treated and released from the hospital.

Patterson said Torres was off-duty but on his way to work Thursday when he encountered the shooter.

Patterson did not name the 15-year-old suspect but said he was in critical condition at a hospital. The chief did not comment on a possible motive or future charges.

The incident began unfolding at around 5 p.m. when the gunman opened fire in the 6000 block of Osprey Cove Drive before running into the Neuse River Greenway in a residential area northeast of downtown.

Police closed the area and spent hours searching for the shooter before ultimately cornering him in a home off Old Milburnie Road at around 9:37 p.m. and taking him into custody.

“We’re standing with you in this moment of unspeakable agony,” Gov. Roy Cooper said during Friday’s press conference. “No one should feel this fear in their communities. No one. As policymakers we cannot, and we will not, turn away from what has happened here.”