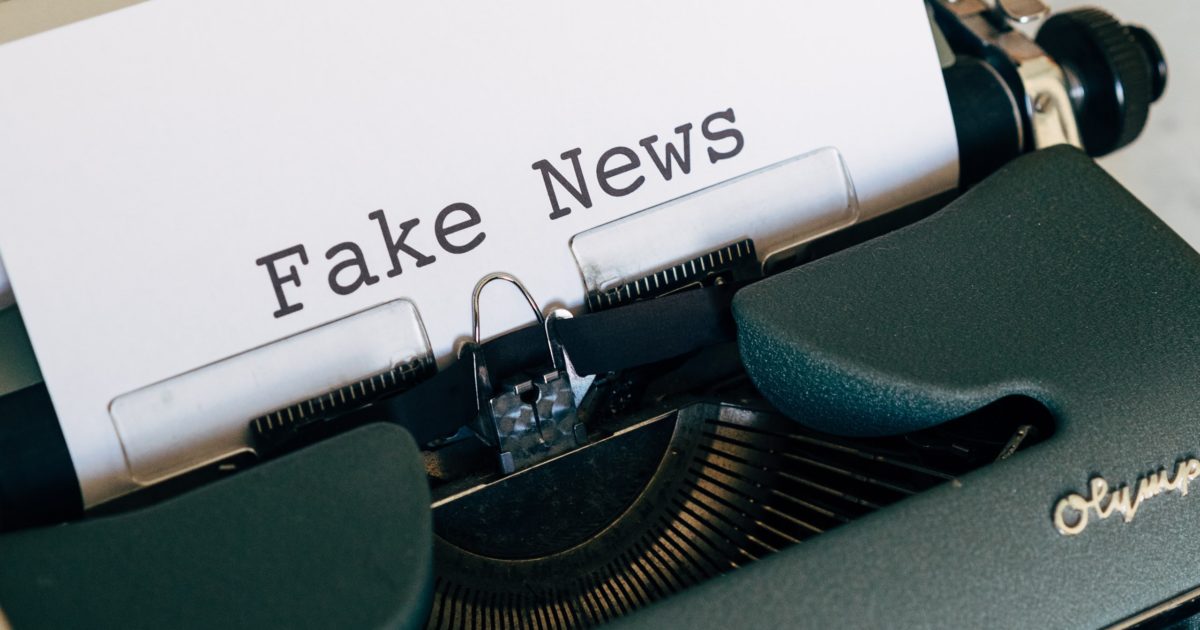 There is little difference between the mainstream media and the Democratic Party’s political propaganda operation these days. This isn’t just me griping about double-standards, implicit bias, and Trump Derangement Syndrome. I’ll quote Erick Erickson in his subscription-only email:

We should also note just how frequently members of the mainstream media transition in and out of Democratic organizations. Jay Carney, a reporter for Time, became White House press secretary. Shailaigh Murray worked for the Washington Post before going to work for Joe Biden. Her husband, Neil King, worked for the Wall Street Journal before transitioning to the home of the Steele Dossier, Fusion GPS.

Erick’s list is much longer, and he only scratched the surface. Members of the media who went in and out of the Bush and Trump administrations, by comparison, is nil. The Democratic Party willingly provides a home, complete with government jobs, for friendly media, and the friendly media gladly hires from the trove of political operatives like ABC’s George Stephanopoulos, who I once called “a stain on journalism.”

In 2016, only a profound breach of journalistic ethics kept Stephanopoulos from acting as a debate moderator. In 2020, C-SPAN’s Steve Scully was just suspended from his job and removed as a moderator by the Presidential Debate Commission for flat-out lying about his Twitter account being hacked.

Of course, Scully is one of the many Democratic Party operatives who found work in the friendly media. Years ago, he interned for Joe Biden and worked for Ted Kennedy.

The Democratic Party and the media are, for all political intents and purposes, one entity. That entity is very distinct from the “outsiders” who are influencing the election. The Russians are very good at creating thousands of online troll accounts, creating and promoting fake news stories, and pouring a little money into real demonstrations, to stir up actual Americans against each other.

The Chinese are getting much better at cracking the social media algorithms that are designed to stop manufactured posts, memes and videos from gaining “viral” status in views and cross-sharing. If you want a taste of how unfriendly nations are gaining influence on social media, watch Destin Sandlin’s excellent “Smarter Every Day” Youtube series about this new domain of warfare: here, here, here, here, and here.

To be clear, I think we should fight “fake news” from the Russians and the Chinese. We should make a distinction, however, between what the Russians and Chinese are doing, and actual things that our politicians do that may not be “fake news,” but are, for the ones doing them, certainly “bad news.” It’s not the role of social media, news media, or political pundits to paint over the “bad news” while sounding the alarm on “fake news,” or to obscure the line between the two.

But if you’re working for the New York Times, the Washington Post, Facebook, Twitter, ABC, NBC, or CBS, among others, that’s exactly what your employers expect you to do. It’s also exactly what the Democratic Party requires. There is no distinction between the two.

The proper role of social media companies in fighting nation-states seeking to influence Americans to act out against our neighbors is to preserve their own integrity, and to act as American companies should–in the interests of American citizens. The role of the U.S. government is to protect our citizens from unfriendly nations who seek to damage our political, economic, and social fabric. The role of professional journalists is to present news and information to Americans.

None of these institutions are functioning in their proper roles right now. The mainstream media is functioning as a fascist arm of a political party. This hearkens back to Woodrow Wilson’s Committee on Public Information, also known as the Creel Committee. From Smithsonian Magazine:

From the start, the CPI was “a veritable magnet” for political progressives of all stripes – intellectuals, muckrakers, even some socialists – all sharing a sense of the threat to democracy posed by German militarism. Idealistic journalists like S.S. McClure and Ida Tarbell signed on, joining others who shared their belief in Wilson’s crusade to make the world safe for democracy.

The Creel Committee was organized into a News Division, a Speaking Division, a Film Division, a Foreign Language Newspaper Division, and a Division of Pictorial Publicity. Today’s media propaganda machine has some definite similarities to this organization, given Hollywood’s left-leaning glitterati, and social media’s overwhelming political donations to Democratic candidates.

The only thing missing from today’s version of the outwardly fascist Creel Committee is the presidential executive order that created it. And the Committee on Public Information was very, very fascist. It was cheered on and watched closely by actual fascists, and in fact became a model for Joseph Goebbels NSDAP propaganda. Quoting here from The Times of Israel:

The CPI controlled Hollywood productions to ensure only their propaganda would be seen by the American public. Documentary’s, like Pershing’s Crusaders were filmed at their direction. Any film that showed a negative image of America was forbidden from being exported to any other country, which included western that showed bandits. Hollywood was used to put pressure on other countries to not show any German production.

The CPI did all those things and far more. They were so successful under Creel’s control that Goebbels was given a playbook ready for his own propaganda. All the same tactics that were used to target Americans of German descent were used by the National Socialists to target Jews. All Goebbels had to do was alter a few things, but mostly kept the effective strategy untouched.

Change “America” to “China” and re-read the above first paragraph, then apply it to Hollywood. Then apply it to the NBA. Then change “China” to “Joe Biden” and apply it to today’s social media and mainstream news organizations.

Any story deemed negative to Joe Biden is automatically triggering censorship responses in the fascist propaganda machine that operates as the Democratic Party News Division. This extends to the Democratic Party Social Media Division, which keeps said “news” from spreading, lest it gain purchase among the uninformed Americans, who must vote for and believe in and show sufficient loyalty to Biden.

I can almost forgive all of Donald Trump’s wayward tweets, retweets of ridiculously fake and harmful news stories, and cruel depictions of his political enemies given the level of lockstep tyranny the Democratic Party has achieved. Trump is dropping tiny irritants into their well-oiled machine, and they can’t stop him from doing it (and they profit by it too!). This drives them nuts.

As Matt Taibbi wrote in his own subscriber-only email (as an aside here, the best way to get real news may well become choosing among the growing list of pay-to-read subscription models popping up all over), the optics “couldn’t be worse.”

The optics of a former Democratic Party spokesman suddenly donning a Facebook official’s hat to announce a ban of a story damaging to Democrats couldn’t be worse. Moreover, the Orwellian construct described in papers like the Times suggests that for tech executives, pundits, and Democratic Party officials alike, the lines between fake news and bad news, between actual misinformation and information that is merely politically adverse, have been blurred. It’s no longer clear that these people see a meaningful distinction between the two ideas.

When the line between “fake news” and “bad news” becomes indistinguishable, then the organizations we trust to make that exact distinction have become part of a propaganda machine, not a news organization.

I lament for the nation after this election, especially if Joe Biden wins. Today’s media/Democratic Party consists of people whose first instincts run to censorship and stripping of First Amendment rights, who demand absolute loyalty to a political dogma, and who use other nations’ hostile acts to justify their consolidation of power. When those people feel justified by their instincts to gain their power, woe be unto anyone who dares call them out or stands up to them.

When this election is over, more than just coronavirus patients will be unmasked. The full fascist propaganda machine of the Democratic Party and the media will be resplendently unmasked in its horrifying glory.