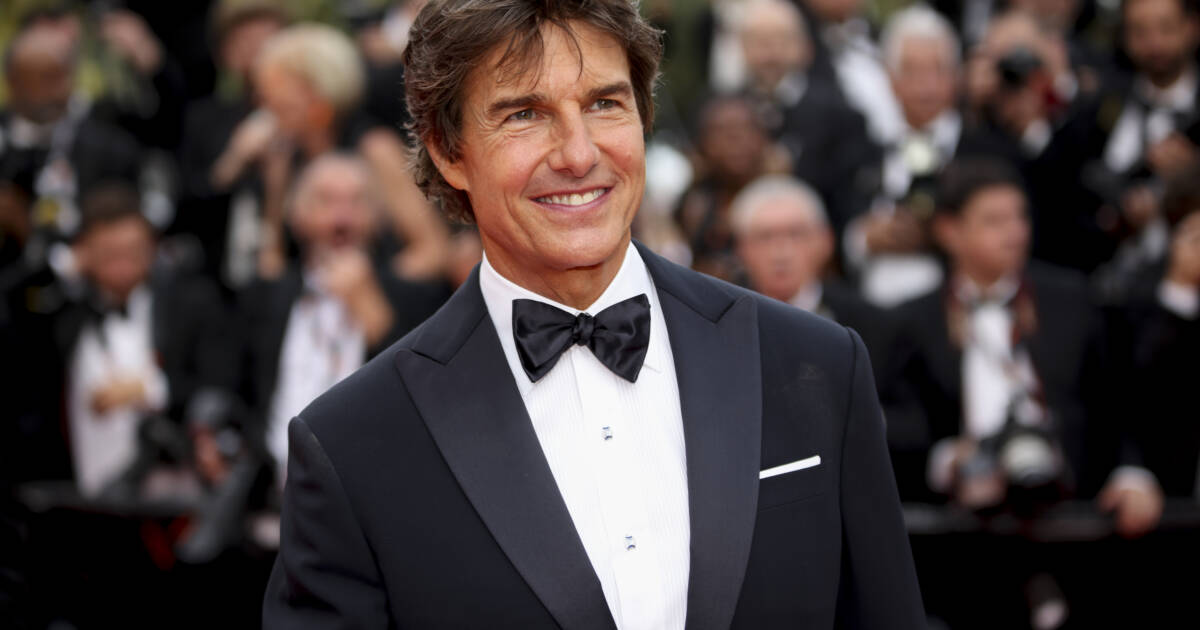 According to a report from The Daily Wire, Top Gun: Maverick had an historic opening weekend, taking in $160 million over the four-day release of the film. And to think, Cruise almost didn’t make the film.

The movie’s director Joseph Kosinski shared that Cruise “really didn’t want to make” a sequel, but in 30 minutes, he changed his mind.

“So I read the script, I had some ideas, and Jerry [Bruckheimer] liked those ideas,” Kosinski shared. “He said, ‘You know what, you gotta go pitch this to Tom directly.’”

“We flew to Paris, where Tom was shooting ‘Mission: Impossible,’ we got about a half-hour of his time between setups,” he added. “And I basically had 30 minutes to pitch this film, which I didn’t realize when we were flying over. But when I got there, I found that Tom really didn’t want to make another ‘Top Gun.’”

After his pitch, he said Cruise immediately called the head of Paramount Pictures and said, “We’re making another ‘Top Gun.’”

And surprisingly, there’s already Oscar buzz around the film.

According to Variety, “At the least, ‘Maverick’ has a runway to a manageable four noms. The film editing and sound categories have gone to the same movie in the last decade (no two categories have a longer correlation in the 94-year Oscar history), and that tradition could continue with editor Eddie Hamilton (‘Mission: Impossible – Fallout’) and the sound team (the Academy determines which craftspeople are eligible). The pulse-pounding pace and stellar aural beats put the viewers right in the cockpit, creating an experience that’s the most accessible for recognition.”