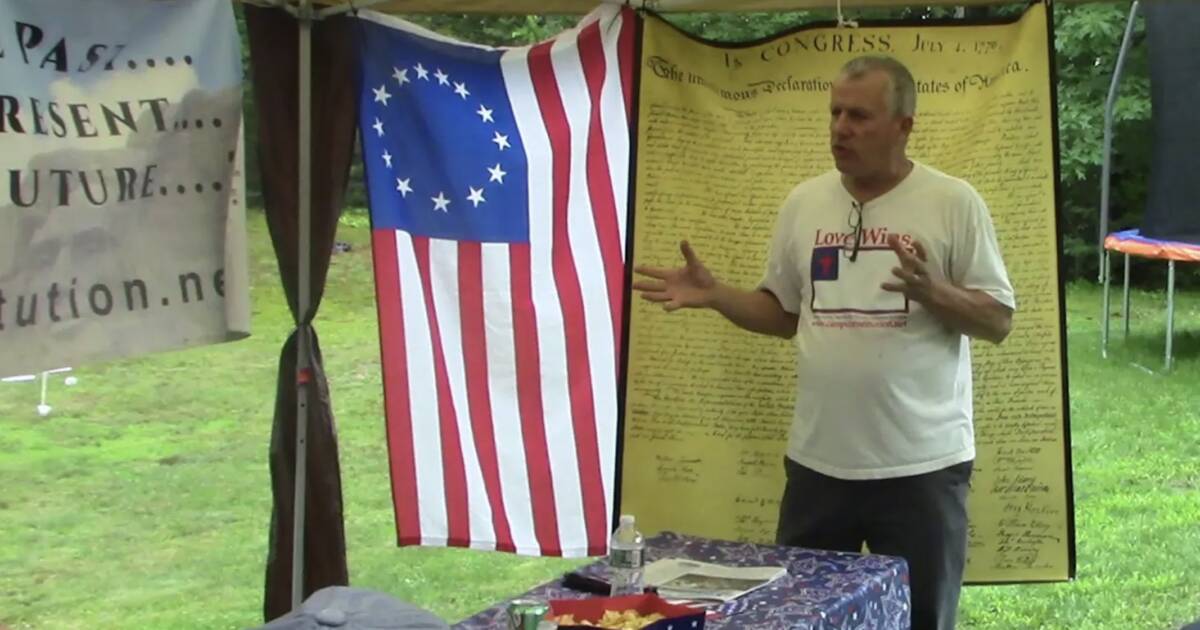 According to the New York Post, the Supreme Court has ruled unanimously in favor of the Christian group that was discriminated against by the city of Boston when it attempted to raise the Christian flag at city hall.

Justice Stephen Breyer, penning the 9-0 decision, said Boston discriminated against Camp Constitution and its director, Harold Shurtleff, overturning a lower court’s ruling that the city did not infringe upon its right to free speech.

The decision pointed out that there are three flagpoles at City Hall — one flies the American flag, another the flag of the Commonwealth of Massachusetts and the third is usually used for Boston’s flag.

But since 2005, the city has allowed the public to use the third flagpole to hoist other flags, noting that Pride Week, a community bank and emergency medical service workers have been marked by such flag-raising ceremonies.

Boston’s “lack of meaningful involvement in the selection of flags or the crafting of their messages leads us to classify the flag raising as private, not government, speech,” Justice Breyer wrote in the decision.