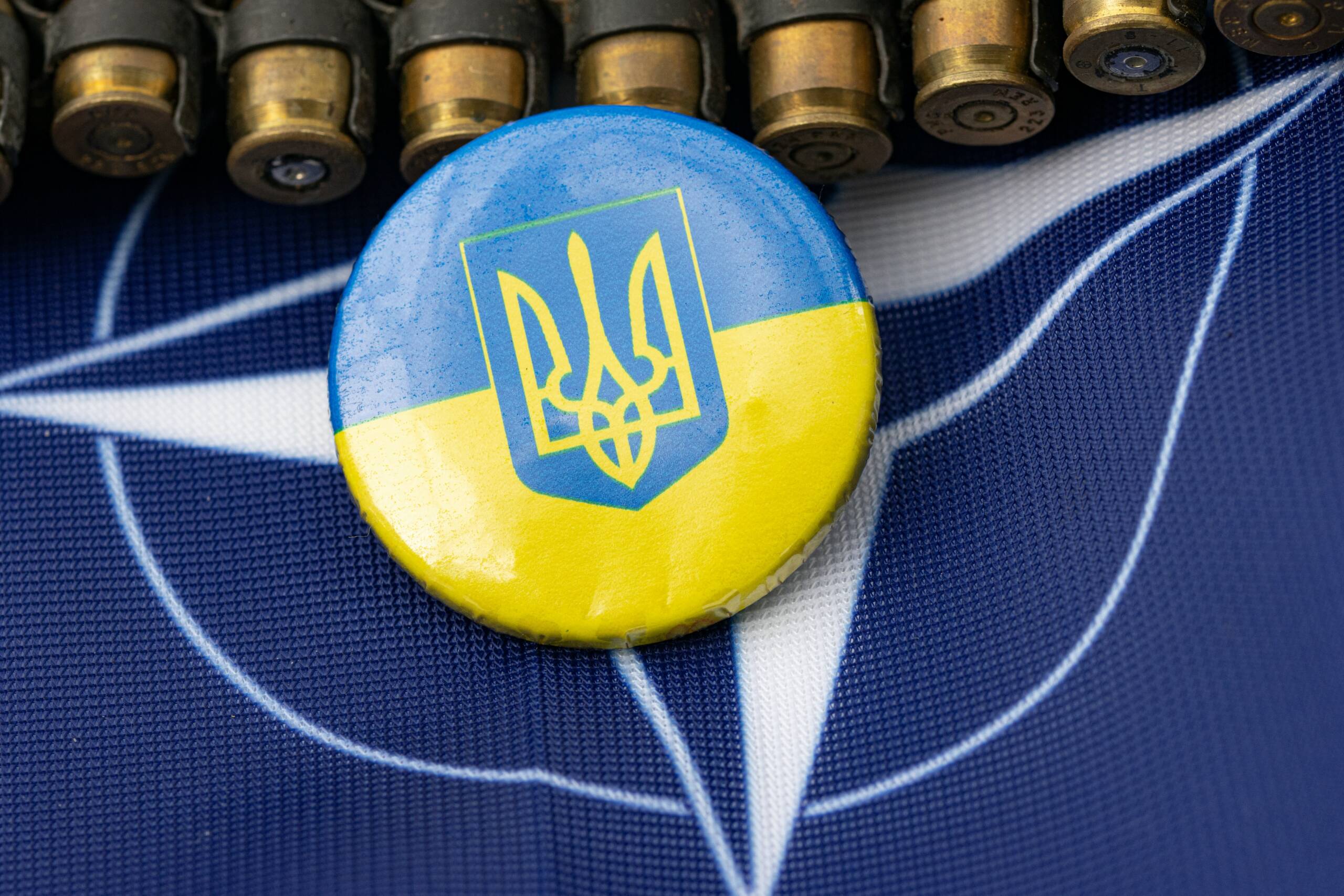 When Russia’s “little green men” took over Crimea in 2014 with little more than a demonstration by Ukrainian forces, serious people took notice. In the eight following years, Ukraine’s armed forces have remade themselves into a NATO-style military. I’m increasingly convinced what we’re seeing now is not only the failure of Putin’s plan, but the unfolding of NATO’s carefully planned war, which is going spectacularly right.

In 2021, Ukraine’s NATO-trained army was integrated enough to hold joint military exercises with U.S. and other NATO forces. As Russia gathered its army on the Ukrainian border and in Belarus, “RAPID TRIDENT – 2021” teamed up 4,000 Ukrainian troops with a Brigade Combat Team from the Washington National Guard. Last summer, Ukraine ran “Three Swords-2021” in Lviv, along with NATO countries Poland, Lithuania, and the U.S.

Each year since 2014, Ukraine’s forces have been training with NATO, learning its weapons systems, including the NLAW and Javelin ATGMs, Stinger MANPADs, Turkish TB-2 drones, and strategies for protecting its Black Sea coastline. The Kremlin-controlled Russian News agency TASS reported in 2019 that “Coherent Resiliance,” a joint NATO-Ukraine tabletop exercise focused on “countering hybrid threats in the Black Sea region.”

“The next phase will probably be land and sea operations that would eventually secure maybe even Mariupol but continue to take the Ukrainian coastline and connect Crimea back up to Russia along the Sea of Azov,” Hodges told Military Times. “It’s not going to happen in the next six months, but this is the direction they’re taking until they completely own the Black Sea and they’ve isolated Ukraine.”

In the opening hours of the invasion, Putin’s forces sent paratroopers (more “little green men”) to take the Antonov Airport outside Hostomel. This was anticipated by Ukraine, because it’s straight out of the Russian war plan, by the book. Ukraine’s forces were waiting, and massacred the Russians. At every phase of this war, Russia has been running its war plan—long columns of supply and armor with integrated anti-aircraft—designed to fight NATO in the Fulda Gap over open terrain in the 1980s. That plan requires massive numerical superiority, air power, and for the enemy to behave like 1987 U.S. battle doctrine says they should behave.

But today’s NATO, and Ukraine’s army, has been trained in mobile infantry techniques that will defeat the old Warsaw Pact war plan. The Russians got stuck in Ukrainian mud, confined to highways that became kill zones, and their anti-aircraft systems could not lock on to the small drones which devastated fuel and supply convoys. When Russian troops and armor dispersed into forests and secondary roads, they lost command and control (Russians are very top-down and dependent on high-ranking officers to give the most detailed of orders), and simply got lost in the woods. They ran out of fuel and supplies, and many just abandoned their equipment, surrendered or walked back to find friendly forces. Note how many Russian generals have been killed in battle. This is because Russia requires a lot of generals to make its army move, and those generals have to be forward deployed for command-and-control.

NATO doesn’t work that way. The Ukrainian military has been following a NATO battle plan, and what we’re seeing is the result. Ukraine accepted the damage to its cities, focused the media (rightly) on the civilian carnage and crisis, while its military and “territorials” cut Russia’s supply lines, isolated its invasion troops, and now is beginning the counterattack phase of the war.

Voice of America (granted, a propaganda organ) is reporting “growing indications Ukrainian forces are going on the offensive, targeting Russian troops and, in some cases, retaking lost ground.” Independent intelligence media reportscorroborate this.

“Ukrainian forces are carrying out successful counter attacks against Russian positions in towns on the outskirts of the capital, and have probably retaken Makariv and Moschun. There is a reaslistic possibility that Ukrainian forces are now able to encircle Russian units in Bucha and Irpin.”

“It is likely that successful counter attacks by Ukraine will disrupt the ability of Russian forces to reorganise and resume their own offensive towards Kyiv.”

The Russians are depending on their long-range missiles and artillery to reduce Ukrainian cities to rubble. But that won’t win the war. Ukraine has even been able to attack and destroy Russian navy ships in the Black Sea.

As Ukraine begins its counteroffensive to not only take its country back, but to also evict Putin’s forces from its borders, the triumph of NATO will be evident. It’s even possible that dug-in Russian troops in the Luhansk and Donetsk regions will be forced to pull back, but that’s a much harder task.

This is not the work of a ragtag group of guerrilla fighters. It’s the disciplined war plan of a trained 21st century NATO army fighting a Leviathan set to pursue a 1980s Warsaw Pact invasion. Ukraine’s military can’t hold a candle, weapons and equipment-wise, to Poland, never mind Germany. Lithuania, Estonia and Latvia don’t have the advantage of Ukraine’s territory and defense-in-depth, but they do have NATO armies (and Article 5 protection). Imagine what those countries will do to Putin’s forces.

I’m sure this lesson is not lost on Putin. Our biggest worry is that the bully has had its lights punched out by the much smaller boy in the schoolyard, and the bully is carrying thousands of nuclear warheads. Dealing with that is going to be the world’s biggest problem in the coming days.