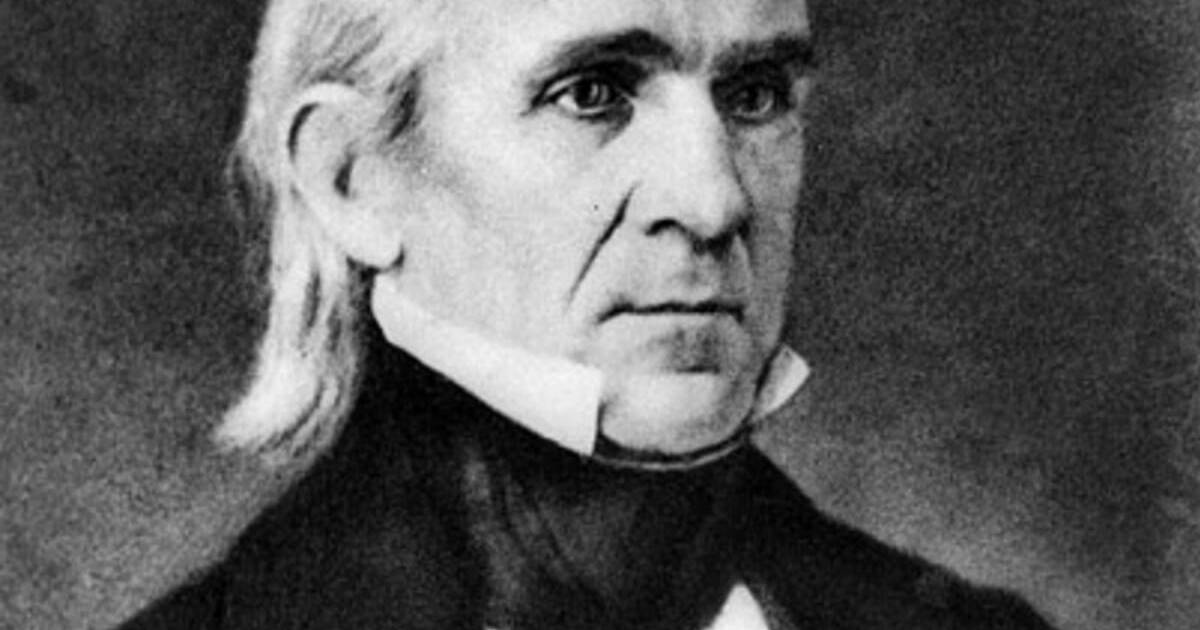 As predicted, Vladimir Putin signed a law recognizing the Donetsk and Luhansk people’s republics, and immediately the Russians came in as “peacekeepers.”

What’s key here is the territory claimed by the two newly carved out republics, that Ukraine hasn’t recognized by the way, is larger than the territory their militias control. That means the Russians will have to, umm, expand the borders to provide—checking notes—security for these fledgling states.

I expect that fully 20 percent of Ukraine will be gobbled up by the Russians, with some kind of border extending from the northern Luhansk region down to already-annexed Crimea. This is to give freedom of movement over land to Russian forces.

They may push out a “demilitarized zone” all the way to the Dnieper River, effectively bisecting the country. Of course, the “demilitarized” part of the zone would only apply to Ukrainian forces. The Russian “peacekeepers” would remain fully armed with T-90 main battle tanks to ensure the zone remains “demilitarized.”

Yes, this is a full-scale war, and blood will be spilled, though since 2014, lots of blood has already been spilled—about 14,000 killed in just the Donbas region. If Kyiv resists too much, I expect Russian troops in Belarus to shoot south to Kyiv and sack the capitol, or at least surround it in a siege. This strategy should be familiar to American military historians. We used it during the Mexican-American War in 1846.

By September, 1847, after battles throughout Mexico and a siege of Puebla, American troops captured Mexico City and forced them to sign the Treaty of Cahuenga. Basically, America got New Mexico, California, and Texas (later treaties resolved border disputes), and Mexico got its country back as long as it kept playing nice with us.

Putin is doing the exact same thing to Ukraine, which was fondly remembered in Moscow as part of the glorious USSR. The current dictator of Russia isn’t so moved by communism, but he is nostalgic for the glory of empire-building. A student of history, Putin didn’t have to look much further than the globe’s hyperpower, the United States, to get his bearings.

Of course, America is much more genial these days, now that we’ve defeated the Fascists in World War II, the communists in the Cold War, and the terrorists in the War on Terror, the Gulf War I and II, and the Taliban in Afghanistan (oops).

We should certainly take a more active, moral stance on the carving up of Ukraine by Russia. But the America-is-bad apologists, along with the who-cares-about-Ukraine nationalists are both preaching that we are either too impure, or too self-important, to offer aid.

Maybe Mexico can help. They get it.