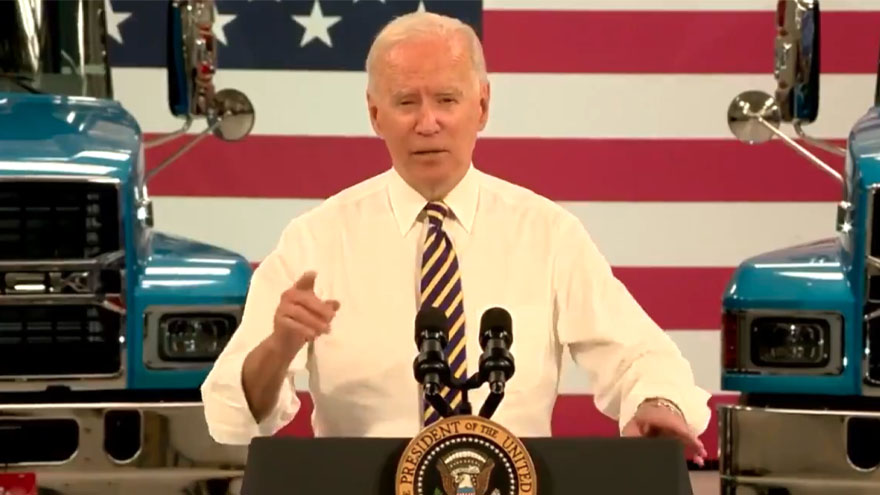 Joe Biden continued his gaffe-filled presidency Wednesday when he bizarrely stated that he worked for the Trump administration; correcting himself moments later and referring to the mistake as a “Freudian slip.”

“Back in 2009, during the Great Recession, the President asked me to be in charge of managing that, then President Trump. Excuse me, Freudian slip, that was the last President, he caused, anyway, that was President Obama, when I was Vice President,” bumbled Biden. 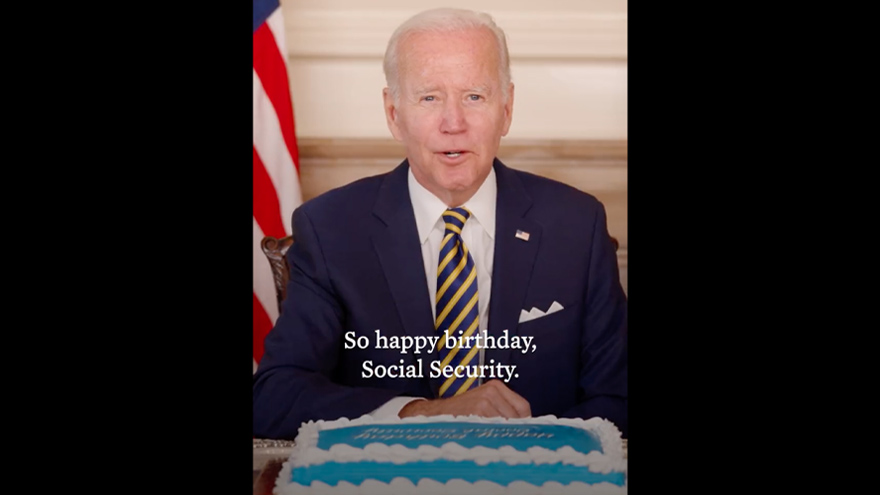