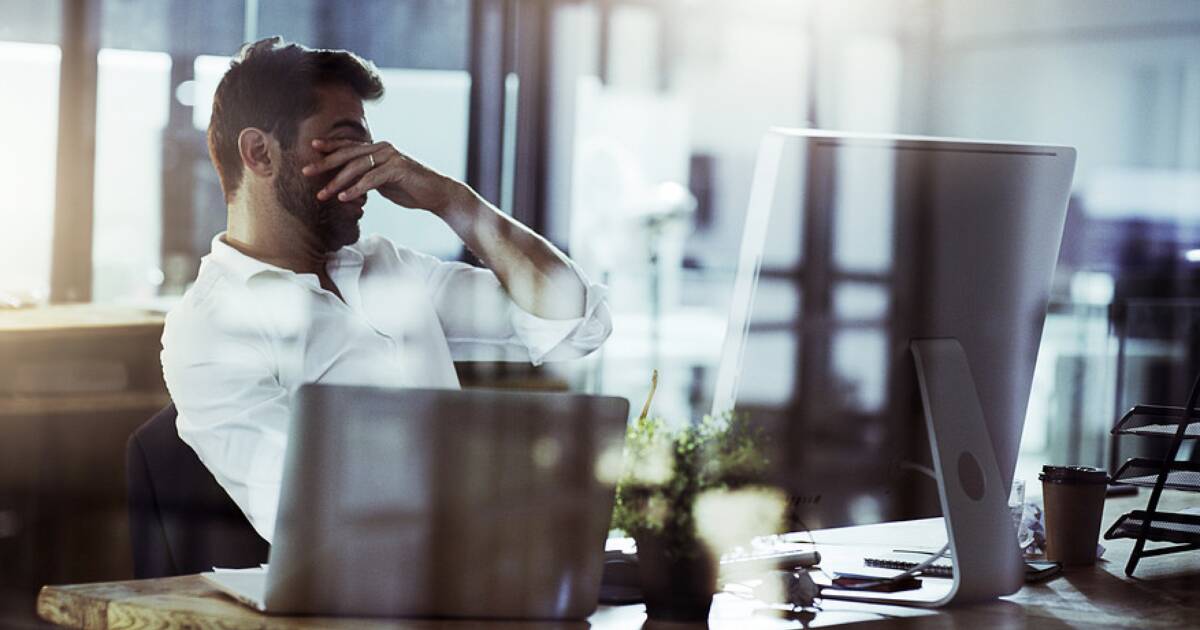 According to a new poll from the American Physiological Association, Americans are more stressed than ever. Financial woes, the war in Ukraine and nuclear threat murmurs, lingering COVID concerns —all contributing to one of themes stressed out generations in American history.

“According to the results, 87 percent of those surveyed cited rising costs of everyday items, such as groceries and gas, as a “significant source of stress,” NBC reports. “84 percent said the Russian invasion of Ukraine is “terrifying to watch.”

“The shared feeling of stress among so many Americans was ‘startling,’ said Lynn Bufka, a clinical psychologist and the APA’s associate chief for practice transformation. While many people can feel stress, she said, they often cite different political or social reasons as the source,” NBC reports.

“We don’t usually see 80 percent of people telling us that a particular stressor is stressful for that many individuals,” Bufka said.

Read the full report over at NBC News: 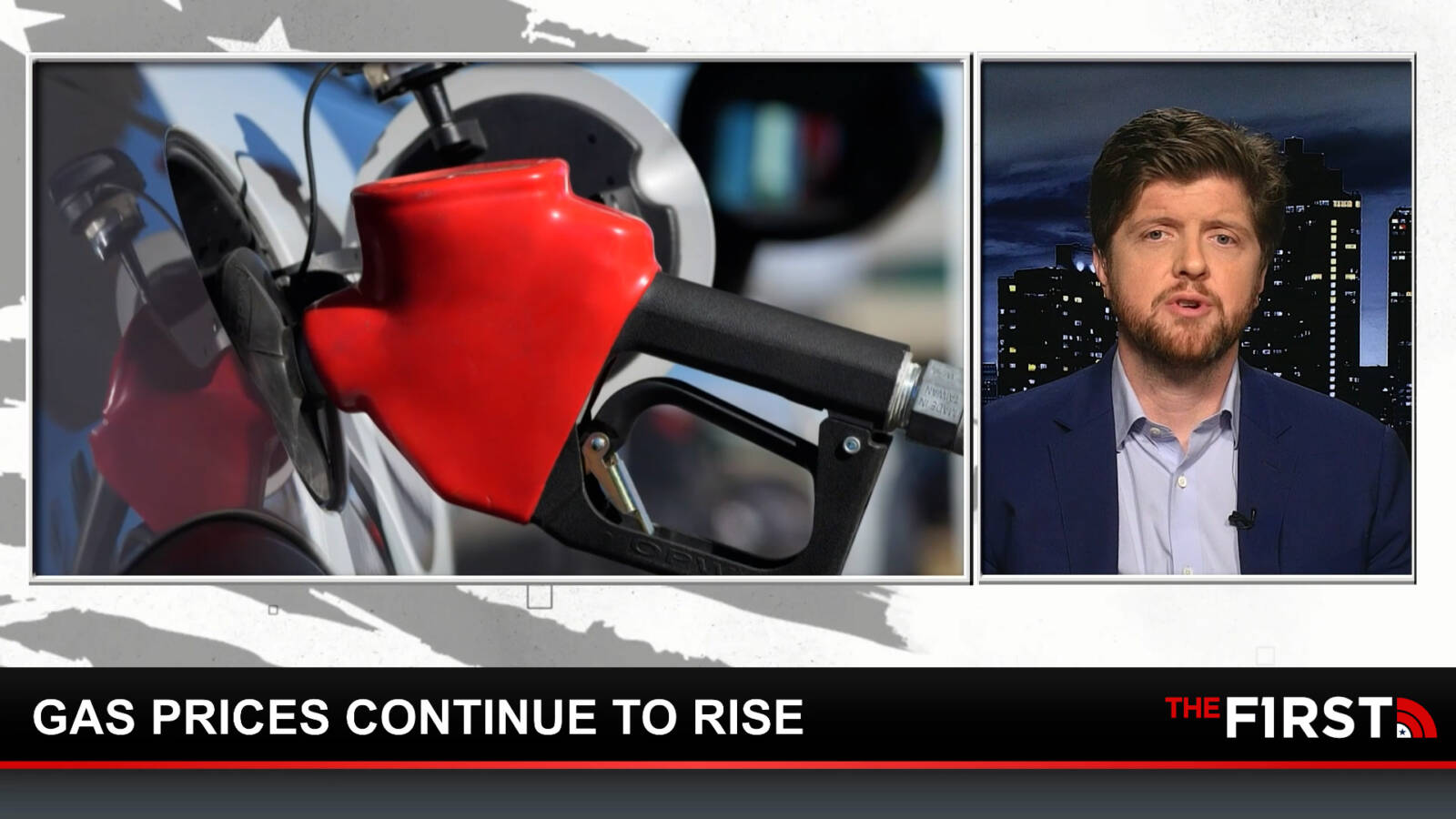 Americans are fed up with the pain at the pump. According to a new poll conducted by Rasmussen Reports, the majority of Americans are all for the expansion of oil and gas drilling; and with the average cost of gas hitting $4.40 a gallon, we’re not surprised. From Newsmax… A majority of likely voters (60%) …