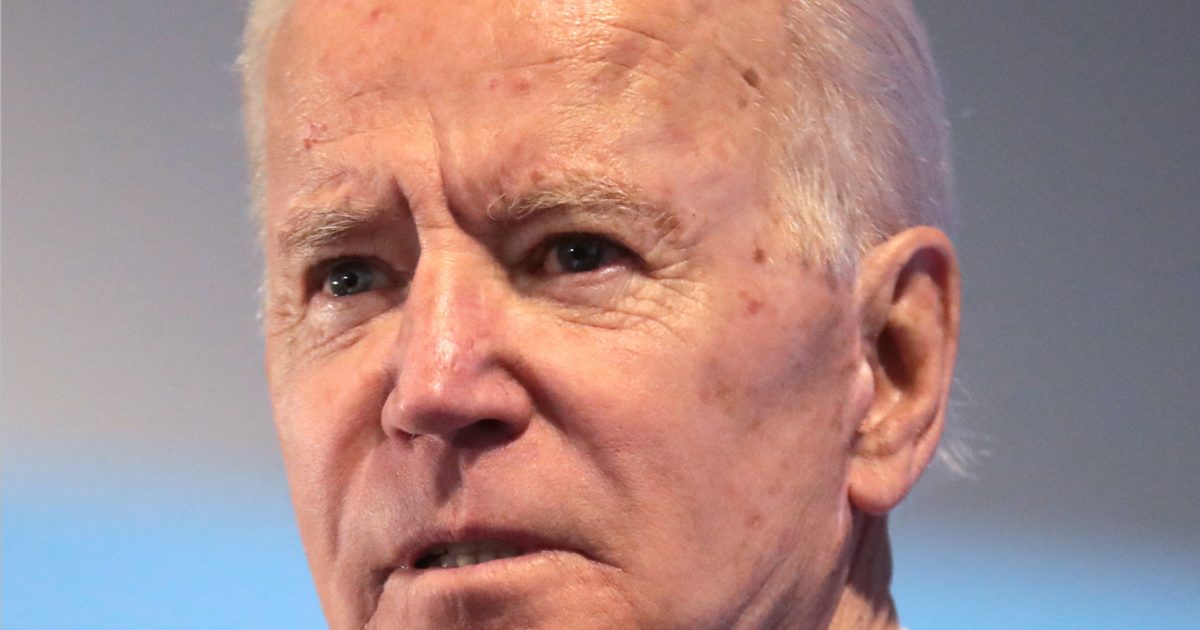 On President Biden’s first day, he signed a stack of Executive Orders that reflect his administration’s priorities. From the list, it’s clear that Biden’s top priority is to undo everything President Trump did in four years.

I am not certain of this, but I think no president in history has moved so quickly to revoke his predecessor’s executive actions while in office. In fact, until Donald Trump, presidents were loath to revoke any previous president’s EOs at all.

In his term, Trump ran into trouble and resistance attempting to undo many of President Obama’s executive overreaches. For instance, Trump attempted to undo DACA, but the courts stopped him. The first EO on Biden’s “first day” list is to preserve and “fortify” DACA. Whatever that means. It’s clear that DACA is illegal, but the courts have upheld it, mostly because President Trump fumbled badly in his legal and procedural efforts to remove it.

As bad as the DACA EO is, that’s not really one of the “bad” ones I’m talking about. Essentially DACA is a neutral, preening for the liberal media order, that does nothing, and changes nothing.

“The heads of all agencies shall immediately review all existing regulations, orders, guidance documents, policies, and any other similar agency actions (agency actions) promulgated, issued, or adopted between January 20, 2017, and January 20, 2021, that are or may be inconsistent with, or present obstacles to, the policy set forth in section 1 of this order.”

Note the dates: January 20, 2017 through January 20, 2021, the exact dates Donald J. Trump was in office. This EO doesn’t touch anything Presidents Bush or Obama did. Only Trump.

Many of Trump’s energy policies were actually very good for the nation, while not harmful to the environment. But the enviro-warriors in the Democratic Party demand more than “not harmful.” They want to wreck the economy to play Captain Planet.

This EO will usher in miles of red tape and regulation (that Trump rolled back) that will choke business, do nothing to stimulate actual market forces to produce green products, and will make energy costs skyrocket. Worse, it will reopen the extortion racket the Obama EPA ran to extract money from corporations to hand to the same enviro-warriors who fork over large donations to Democrats.

Further, it un-settles a few boundary modifications made by the Trump Department of the Interior on national monuments. Beyond creating more uncertainty for users of federal land, it’s just petty.

After waxing eloquent about unity and hugs and such, Biden took one of the most truth-based elements of the Trump administration, the “1776 commission,” and dissolved it. That commission was set up to counter the “alternative history” (read: made-up narrative; e.g. lies) of the founding of this nation.

CNN polished a turd to mirror perfection in their coverage of this, linking the New York Times’ debunked and benighted “1619 Project” to “schools applying a more accurate history curriculum around slavery in the US.” Any school that teaches the “1619 Project” as an accurate historical record should lose its history accreditation, because “1619” is race-baiting fiction.

Now on to the EO Biden signed. First, it revokes Trump’s “Combating Race and Sex Stereotyping” EO from last September. The Department of Labor noted that the purpose of this EO was “not to promote race or sex stereotyping or scapegoating.” No longer.

Get ready for the parade of scapegoats.

The Biden EO directs that all “Federal datasets” be evaluated so they can be “disaggregated” by race, ethnicity, gender, disability, income, veteran status, ad infinitum. In the words of the EO, this “lack of data has cascading effects and impedes efforts to measure and advance equity.” In other words, the Biden administration wants to cover itself with statistical fantasies to support all kinds of critical race theory “pilot programs.”

Money will be allocated for these programs, which will attract charlatans, book-publishing celebrities, and race hucksters like flies to the dump.

Instead of including everyone in America as equal (“equity”), this terrible EO will set up a caste system in which the government will fund racist programs, as long as white people are blamed for everyone’s ills. They will teach this to our children. They will advance fictional historical narratives to support it. They will offer all kinds of statistics to justify it.

But it’s as wrong as wrong can be. I wish Biden had not signed it, because this is the proverbial turd in the punchbowl for unity and healing.

Now for the good one.

Biden’s Executive Order creating a COVID-19 Response Coordinator (which will undoubtedly be known as the “COVID czar”) is, frankly, great. It should have been done months ago by the Trump administration. Instead, Trump threw the football at Vice President Mike Pence, who did his best herding cats. Ultimately, the task force devolved into a three-ring circus, with all the rings filled with clowns.

I could quote the entire EO here because it’s so well-written and thoughtful. Obviously, Biden’s staff put in the hours and did their homework on this one. It addresses safe reopening and operation of schools, child care providers, Head Start; distribution of vaccine; supply of PPE, tests and supplies; and use of the Defense Production Act.

It also covers future “Biological Threats and Pandemics.” See Section 2(b), and all of Section 3.

I’ve always believed in having one belly button to handle complex and critical tasks. The military does it this way. A task force can only act on behalf of its members, and frequently cheats away advantages in seeking unity. A single response coordinator can make the call and take the heat if it’s wrong.

This is a great Executive Order, and I’m glad Biden signed it so quickly. I only hope he appoints a competent person to carry it out.

I’m also good with Biden’s federal mask mandate. I know, “muh liberty!” But the damage done to the nation’s preparedness, and to our citizens’ willingness to protect each other from this virus by President Trump’s resistance to masks, and active promotion of mask resisters, needed to be undone. You may disagree. I’m sorry if you feel that way, but masks stop the spread, and you should wear one when you’re inside a closed area with others or outside and unable to social distance.

It’s a good thing to promote mask-wearing until everyone is vaccinated.

I was hopeful that President Biden would live up to his “unity” inaugural speech. There’s still plenty of time for him to try. But based on his first day EOs, I’d say the “shove it down their throats” camp has lots of influence in the Biden administration, and that doesn’t smell like unity.

We shall have to watch him closely.

If you want to see all my comments on every first day Biden Executive Order, follow this link.