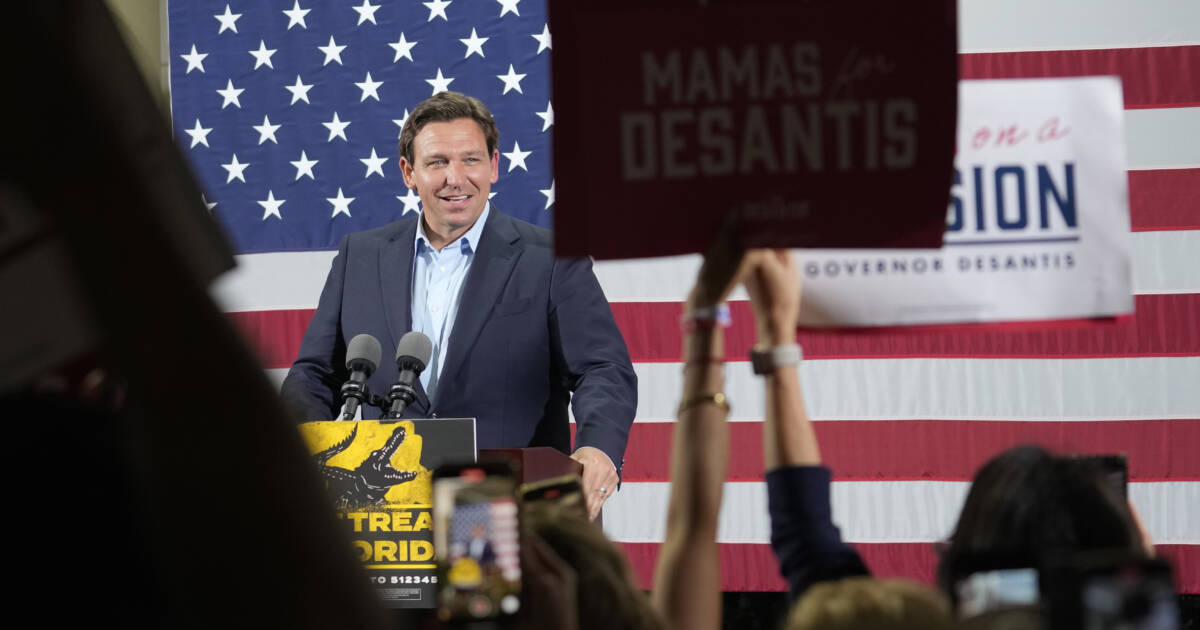 Florida Governor Ron DeSantis couldn’t hide his smile during his victory speech this week when the crowd started to chant “two more years” suggesting they want him to run for president in 2024.

Former President Donald Trump is already attacking DeSantis, claiming he has information on the Florida governor.

“BREAKING: On election day, Trump launches another attack against Florida Governor Ron DeSantis, warning him not to run in 2024: ‘If he did run, I will tell you things about him that won’t be very flattering. I know more about him than anybody other than perhaps his wife,’” Ryan Saavedra, a reporter for the Daily Wire, tweeted. 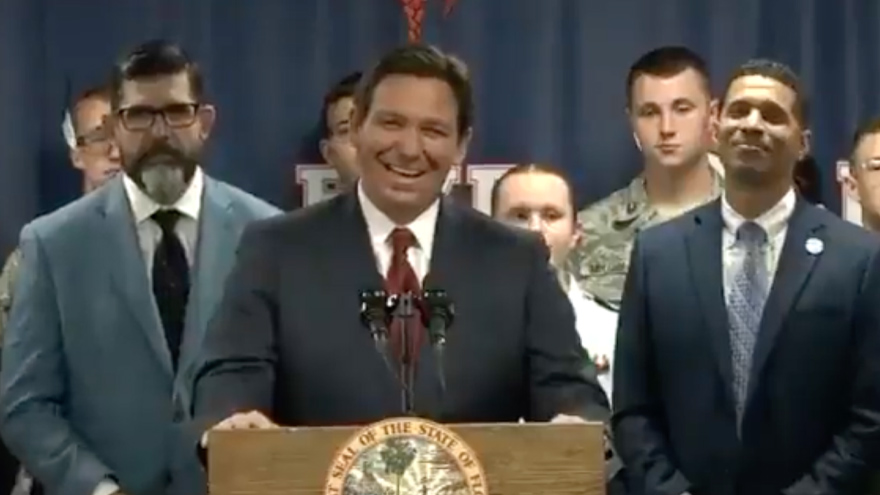 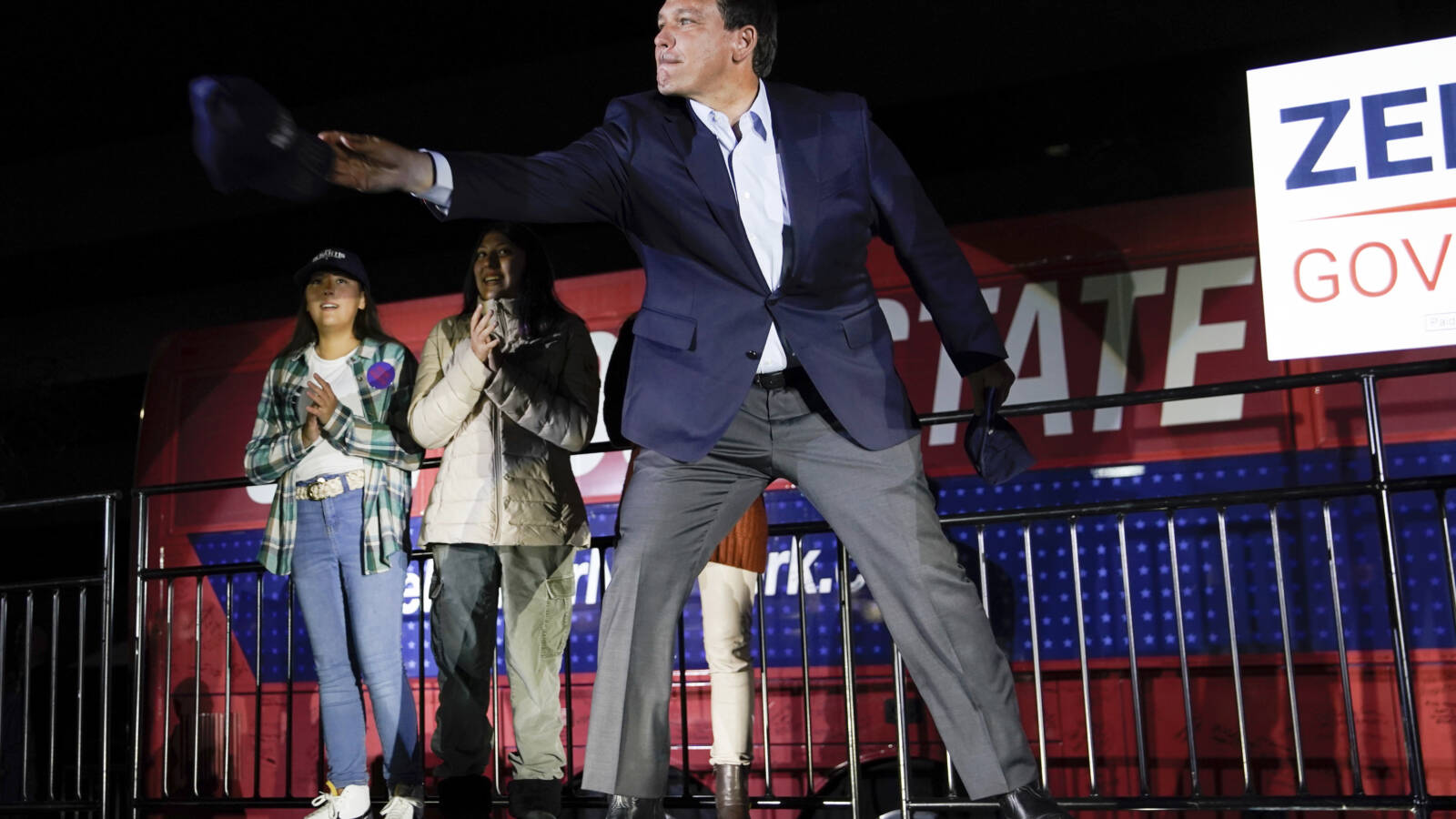