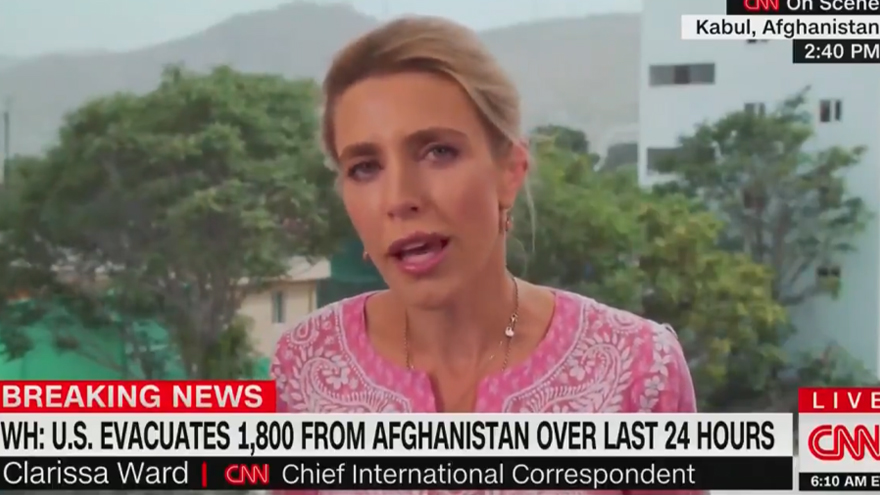 A CNN reporter stunned countless viewers this week when she unapologetically bashed Joe Biden’s Afghanistan exit strategy, saying “if this isn’t failure” then “what does failure look like?”

The Biden administration estimates more than 15,000 Americans are trapped in Afghanistan after the botched troop withdrawal that handed control of the country to the Taliban.

That doesn’t include the tens of thousands of U.S. allies that helped fight the war over the last two decades. Now, all their lives are in danger.

President Biden has pledged that American troops will stay past the August 31st deadline to ensure Americans and our allies leave the country safely.