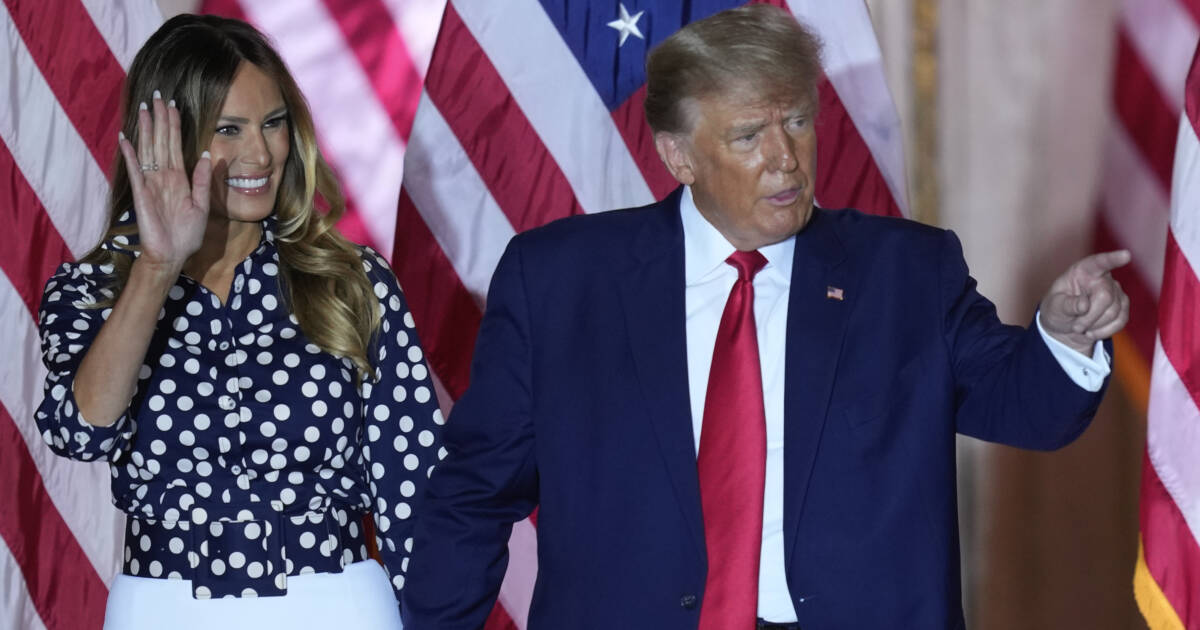 Former President Donald Trump announced he will be making a third run at the White House on Tuesday night —an announcement that should that was largely overlooked by many cable networks.

However, a week after 22 Republican midterm candidates endorsed by the would-be GOP kingmaker lost their elections, the nation’s three major television networks took a pass on the historic announcement and aired reality dating shows and crime dramas, according to the Washington Post.

Political observers who surfed the airwaves in hopes of catching the 76-year-old’s speech instead saw programs like “Bachelor in Paradise” on ABC and the science fiction drama “La Brea” on NBC.

The broadcast news networks did all feature live reports from Mar-a-Lago during their evening newscasts, several hours before Trump took the microphone.

On cable, CNN — which was criticized in 2016 for covering the nascent candidate’s rowdy rallies in full — carried the first 25 minutes of the announcement before breaking away to cover the fatal missile attack in Poland, while Fox also cut away from the hour-plus-long speech before it concluded, according to the report.