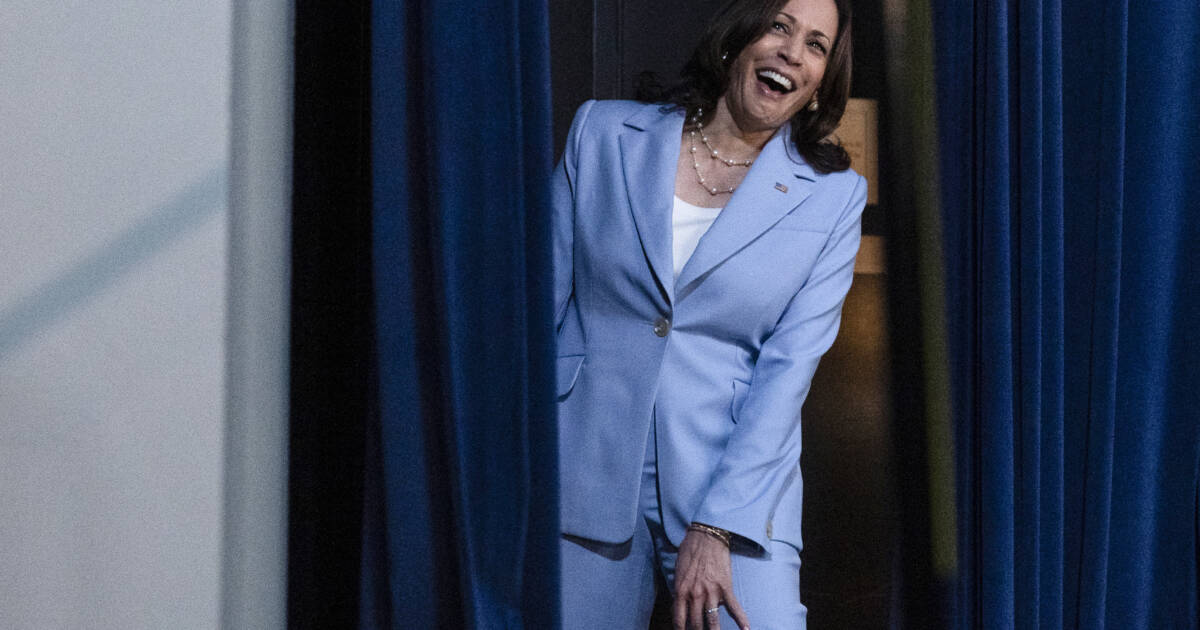 Biden’s poll numbers are bad. But Kamala’s are worse. The Veep is currently sitting at a 27.8% approval rating, according to the latest USA TODAY and Suffolk University poll. CNN has interviewed three dozen former and current aides to get at the cause of the nosedive.

“28 percent [is] lower even than Vice President Dick Cheney, who was previously known as the least popular vice president in modern American history,” CNN reports.

“She’s perceived to be in such a weak position that top Democrats in and outside of Washington have begun to speculate privately, asking each other why the White House has allowed her to become so hobbled in the public consciousness, at least as they see it,” CNN adds.

White House Press Secretary Jen Psaki stepped in to do some damage control on Twitter.

“For anyone who needs to hear it. @VP is not only a vital partner to @POTUS but a bold leader who has taken on key, important challenges facing the country—from voting rights to addressing root causes of migration to expanding broadband,” Psaki tweeted.

Harris’ recent trip to France, in which she used a strange French accent, didn’t do her any favors either, as the bizarre clip made its way through the news cycle.

As close as Kamala comes to visiting the border, these days… According to reports from Fox news, Vice President Kamala Harris is set to attend the inauguration of Honduran President-elect Xiomara Castro —a socialist with anti-semitic ties. “Castro is the first leader in the history of Honduras — a rather conservative nation — to be … 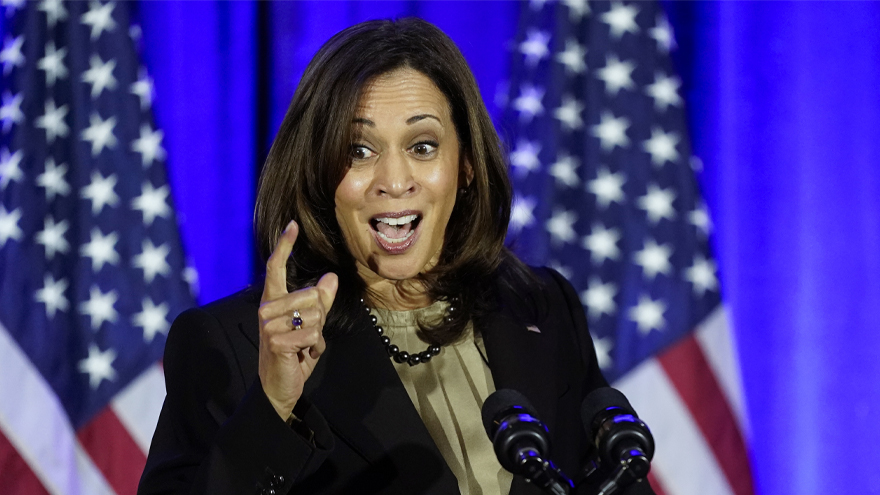