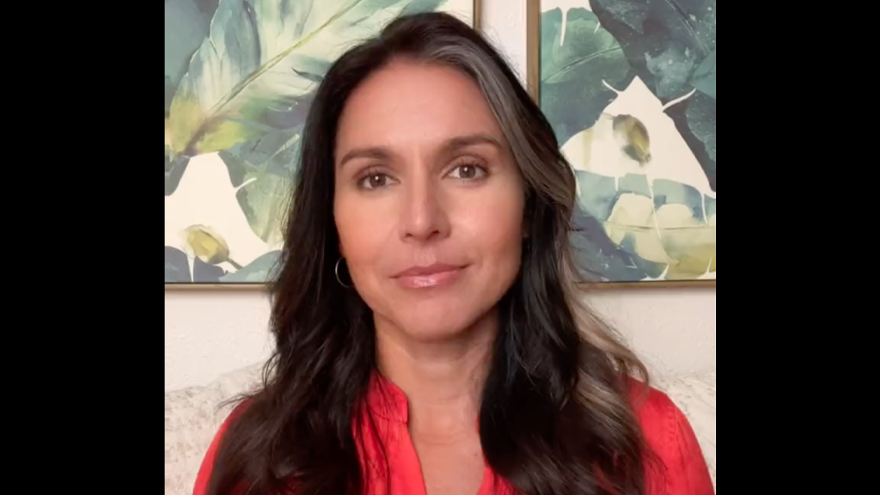 Former Congresswoman and Presidential candidate Tulsi Gabbard posted a viral video on Twitter this week, claiming it’s simply “not the government’s job to shield us from information.”

“It is not the government’s job to shield us from information—no matter how ‘dangerous’ they claim it to be. The true danger is a nation of citizens who blindly follow and parrot government propaganda instead of looking for and courageously expressing the truth,” said the Democrat.

A new nationwide survey from Quinnipiac released Wednesday finds Joe Biden’s approval rating crashing to just 33% with 54% disapproving of his performance in the White House.

At the same time in their presidencies, Donald Trump had an approval rating of 39%, compared to Barack Obama with 48% and George W. Bush with 75% in the aftermath of the September 11th, 2001 terror attacks.