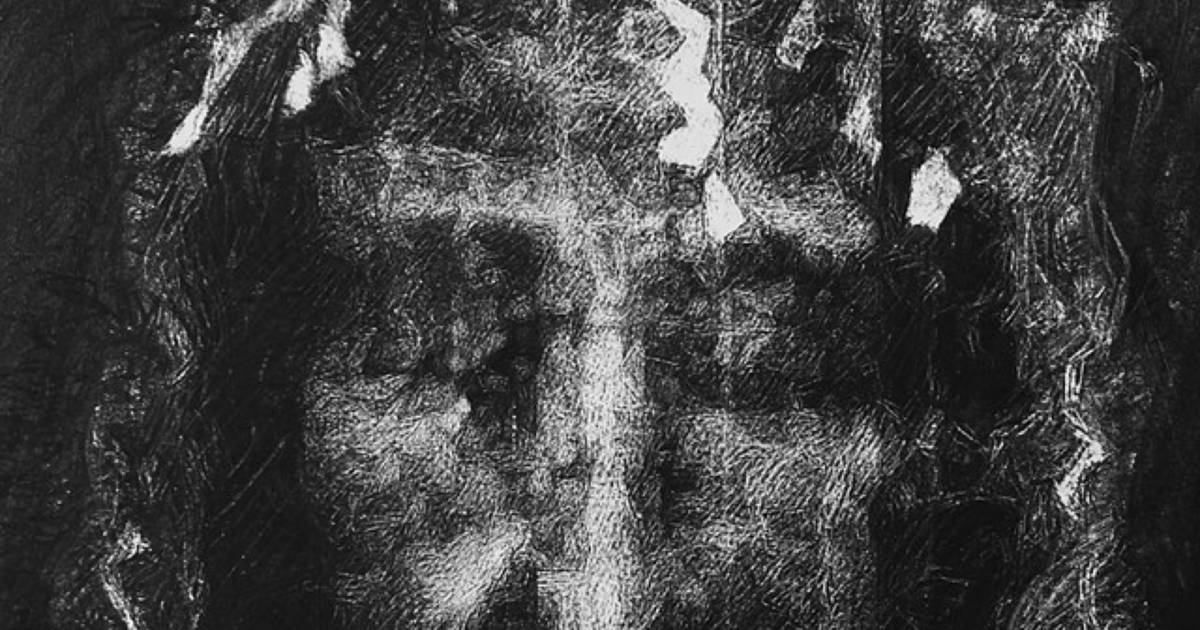 In prison, on your birthday, the warden comes down as the correctional officers sing “Happy Birthday” to congratulate you as you and your cellies eat the cake specially made by the kitchen. Really, it’s true.

Nothing happens. “No one knows – no one cares. It’s just another day,” wrote a former inmate.

Good Friday is just another day in prison, and on Mars and on the moon. The universe does not mark that astronomical event in any special way. The planets don’t care. But for humans on planet Earth, we search for eternal truth. Politicians would tell you that the warden will come down with cake; or in political terms, that government—properly run by themselves—will provide you with meaning, care, and perks. They are lying.

Government exists because humans can’t be trusted to do the right thing. We are far too wired for self-interest, self-delusion, and lust for pleasure. Truth is a concept we grasp at because truth represents destiny. Two things we can never escape in this short life are death and taxes. Death is the consequence of life, that time is the master of us all, and our bodies will fail, ending our march through this world. Taxes are the consequence of government, which always exists when more than one human is living within earshot of another.

Politicians are human and also therefore cannot be trusted to do the right thing. It has always been so. Two thousand years ago, the Sanhedrin, the council that ruled Judea in religious matters, sentenced Jesus of Nazareth to death for claiming he was God. Only the civil authorities, represented by the Roman governor Pontius Pilate, had the authority to condemn a man to death. Under Pilate, the Judean tetrarch Herod enforced Rome’s order, to keep the Jews pacified and therefore prevent a rebellion against Rome.

The Sanhedrin was interested in its own authority and survival, as were Herod and Pilate. They were all politicians. They all lied. The Sanhedrin sent a crowd to Pilate’s courtyard to ensure Jesus was condemned, as Pilate would release one prisoner in honor of the Jewish Passover. The crowd yelled “crucify him!” and chose the criminal Barrabus for mercy.

Jesus suffered crucifixion and gave up his life that day—this day we recognize as Good Friday today. Jesus’ destiny should have been the same as all things that live and die. But on the third day, at sunrise, truth became destiny. If Jesus is God, as Christians believe, He subjected the universe to His will, and re-entered life on Earth.

The Bible records that about 500 people saw Jesus walking, talking, eating, appearing at various places, during the time before he physically ascended to heaven. If this is truth, then our destiny is dependent on it not being a lie.

Jesus was not a politician that he should lie. His followers died in the belief that their destiny was secure in the truth of Jesus’ resurrection.

Today is just another day in politics. President Biden says that Georgia’s new voting law, which actually expands the number of days and weekends counties must offer in early voting, and is in fact better than 20 states, including Democrat-run California, Michigan and Massachusetts, which leave it up to counties like Georgia’s old law did, is “Jim Crow 2.0.”

Biden says that Georgia should lose the 2021 Major League Baseball All-Star Game because of its new law, which, like California, uses the driver’s license number, state identification number, or last four digits of the voter’s social security number to secure a vote-by-mail ballot.

Biden is a politician, and Biden is lying, just like former pastor Sen. Raphael Warnock, actor Mark Hamill, Apple CEO Tim Cook, and Democrat mastermind Stacey Abrams. Like the Sanhedrin, Herod and Pilate, these people are self-interested, and invested in their own power over truth.

Truth is destiny. Government does what government does: Collects taxes, employs power, executes judgment, and condemns whom it will condemn. Politicians lie. If Jesus truly rose from the dead, and truly offers humanity a future beyond the grave, there should be no truth worth pursuing other than this. If there’s merely the slightest possibility that the claims of Jesus and His followers are true, then the highest pursuit of anyone in life should be to determine whether those claims merit belief.

Anything else is born of narrow self-interest, which as King Solomon wrote, is vanity.

Either this day, two thousand plus years ago, changed the nature of humanity and the universe, demonstrating through one man, the firstfruits of eternal life, free from the physical constraints of this matter-time-space-and-physics infused plane; or it’s just another day.

My experience with God began, me as a practicing heathen of Jewish heritage, with the barest thought that the Shroud of Turin could be real. If true, I thought, that would change everything I believed. That led to an internal and deeply personal encounter with God, which led me to read the New Testament, which led me to faith.

My destiny, like yours, is truth. Pursue truth, because without it, life is like birthdays in prison. Every day is just another day.