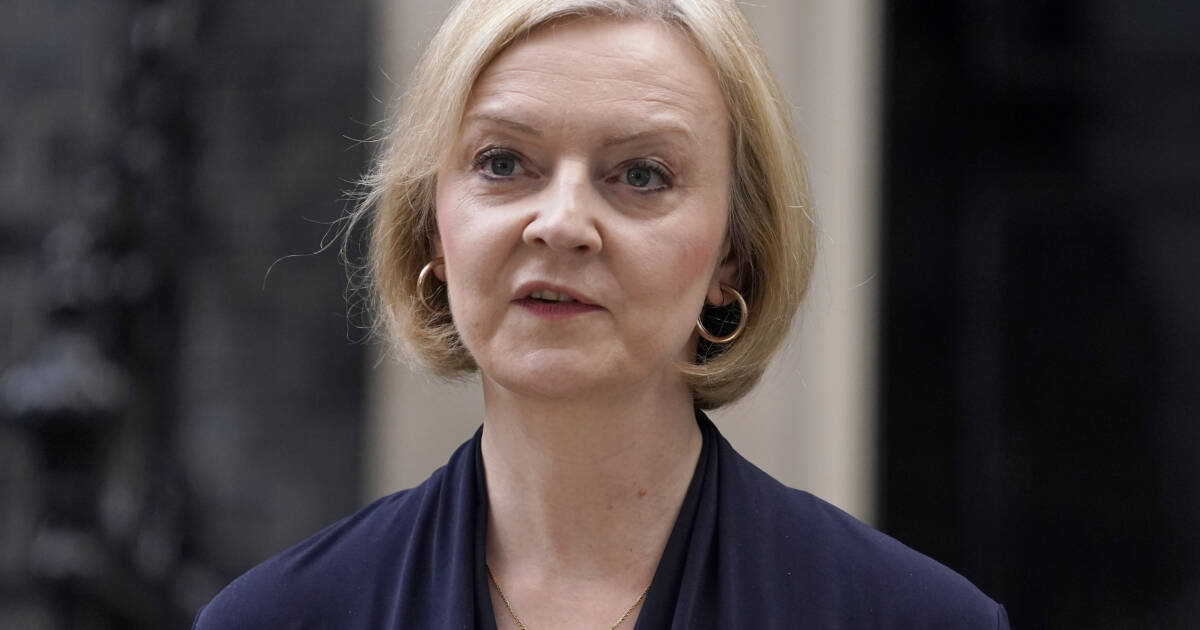 UK Prime Minister Liz Truss has resigned; the new PM was facing aggressive pushback on her economic policies; she only spent 44 days in office.

Truss initially showed signs she wouldn’t be stepping down, saying she’s a “fighter, not a quitter.” Now, it seems the situation has changed.

Truss said that a leadership election will take place “within the next week” and that she will stay on as prime minister “until a successor has been chosen.”

“The business of government relies upon people accepting responsibility for their mistakes,” Braverman said. “Pretending we haven’t made mistakes, carrying on as if everyone can’t see that we have made them and hoping that things will magically come right is not serious politics.”

Braverman, part of the right wing of the Conservative Party, ran for party leader earlier this year, coming up short when Truss won.