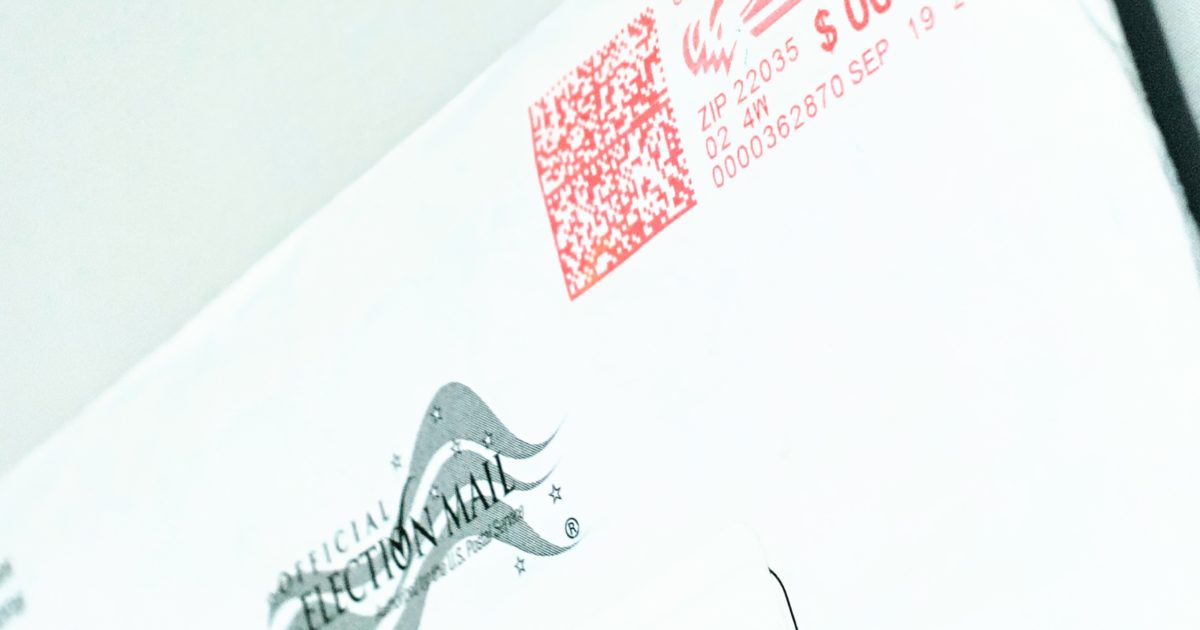 Of course there’s fraud. Election fraud happens in practically every election, especially ones with enormous turnout, a razor-thin margin, and oodles and gobs of cash spent getting people to vote. Trump’s legal team’s strategy is to look for something that is already there, that they know is there, and then throw an entire pot of spaghetti at the wall to see what sticks in the courts.

There’s a huge risk associated with Trump’s strategy. By pointing out what we know is there, though the fraud is small and generally uncovered when it affects the result, Trump is paving the way for Democrats to pass legislation which will begin the process of federalizing elections. That’s a terrible policy which will open the door for actual massive fraud.

Judging Trump’s legal strategy on the merits, it’s really his only play other than to call Joe Biden and concede. We know he’s not going to do that.

Any other strategy is likely to not only fail, but also earn Trump’s lawyers a disbarment hearing. (It’s notable that Trump’s “legal strategy team” is being directed by David Bossie, who is not a lawyer, along with Jason Miller and campaign manager Bill Stepien, neither of whom are lawyers. The only lawyer leading his legal team is Justin Clark, a former White House aide. Alan Dershowitz, this crew is not. My point is: You can’t disbar someone who isn’t a member of the bar.)

Philadelphia has a long and checkered past dealing with election fraud. In fact, you might say it’s a “rotten history,” if you can spell “Philadelpiha” correctly.

In 1993, a federal judge overturned a state senate election because Democrats had forged hundreds of mail-in ballots. Hundreds. Other states have worse, and more recent, problems. You won’t see Trump’s lawyers filing suit in North Carolina, for instance, where the president remains ahead but could potentially fall behind due to the number of outstanding absentee ballots (though day by day the probability these were mailed decreases).

In 2018, North Carolina Republican Mark Harris was caught red-handed paying a grifter/fixer named Leslie McRae Dowless, Jr. for “doing absentee” in Harris’ campaign. Normally, absentee voting favors Democrats–it’s a reliable historical pattern. In 2018, Democrat Dan McCready won every county in his district, by 16 points, except Bladen County, where Harris won by 24 points. The fraud was so obvious it couldn’t be ignored.

Harris left Dowless out to hang when he unilaterally recommended to the State Board of Elections that a new election be held and the old one thrown out. Avoiding litigation was definitely Harris’ play, as a GQ article pointed out. “In an interview on Rigging North Carolina, a recent podcast series covering the scandal, longtime Democratic Party attorney Marc Elias speculated that Harris’s abrupt reversal may have been motivated by a desire to avoid incriminating himself or lying under oath.”

It reads like a non-lawyer wrote it, then handed it to a third-year law student to make it sound all legal-like. The suit demands relief “to ensure that the votes of the citizens of Pennsylvania are not illegally diluted by invalid ballots and that the election is free and fair.”

In Pennsylvania, Biden leads by 42,539 votes according to National Review‘s Monday reckoning. That lead is 0.63 percent, which is beyond the 0.5 percent margin for an automatic recount. Trump isn’t seeking a recount in the counties named in the lawsuit, by alleging a verified discrepancy, because that won’t change the results.

However, the lawsuit claims some things that are verifiably true.

In a rush to count mail ballots and ensure Democrat Joe Biden is elected, Pennsylvania has created an illegal two-tiered voting system for the 2020 General Election, devaluing in-person votes. For voters that appeared at the polls, those citizens were required to sign voter registrations, have those signatures checked against voter rolls, vote in a polling place monitored by statutorily- authorized poll observers, and have their votes counted in a transparent and verifiable open and observed manner. By contrast, due to the arbitrary, unauthorized, and standardless actions of the Secretary of the Commonwealth of Pennsylvania, Kathy Boockvar, nearly 2.65 million votes were cast through a “mail- in” process that lacked all of the hallmarks of transparency and verifiability that were present for in-person voters. In fact, Secretary Boockvar affirmatively excised nearly every element of transparency and verifiability. Among other things, the Secretary refused to require adequate verification of the voter’s identity. Rather than require votes to be received on the day of election, the Secretary permitted ballots received up to three days after the election to be counted without any evidence of timely mailing, such as a postmark. Finally, contrary to the in-person voting that is open and transparent to the parties and the candidates, Defendants permitted the review and counting of mail-in ballots largely in secret with no monitoring.

The part about “largely in secret with no monitoring” is provably false, but there’s merit in the rest, with one glaring problem.

The problem with this is the rules were set by the Pennsylvania State Supreme Court, and litigated through a U.S. Supreme Court review. SCOTUS deadlocked 4-4 and therefore did not overturn the state court’s ruling. Trump is asking for a do-over on something that was litigated before the election, which is unlikely to gain much traction.

It’s likely that at least one county will perform a recount on its own, and that recount is unlikely to change more than a few hundred ballots, and may event extend Biden’s lead. Even if every county named as defendant in Trump’s lawsuit performed a recount, it would not overturn the state’s results.

Trump’s play here is to throw the election into chaos, and to keep his fraud claims alive as long as possible, giving time to others who are searching for fraud.

Let me say it again. There’s always fraud, if you look long and hard enough. There’s always discrepancies. I’ve been in enough campaigns and sat through enough recounts to know that the recount results are never exactly the same as the original count. Some ballot was double counted, or some absentee ballot was not counted, or was disqualified for some reason. Or possibly, some election worker had their thumb on the scale (which is much harder to prove than just heresay allegations).

Trump’s legal scheme presents some danger for future elections though. Democrats would love for the ever-growing federal government to take over state-run elections. They’d love to create a commission to design a nationwide, mail-based voting system and force the states to adopt it. (Don’t say it can’t be done, look at Obamacare.)

Then the federal government would be in charge of who voted where, and what state your vote counts in. In this scheme, fraud would be almost undetectable if done correctly, and it could be done with such subtlety that it would be almost impossible to root out. Gone would be the election volunteers, the voting booths, the local election boards and rooms full of counting officials, except for state and local elections. To replace it, the presidential race would be a one-item ballot mailed to everyone, run by some federal commission.

This is a Democrat’s dream. In fact, it’s spelled out in a 2007 HuffPost article.

The federal government must take control of the election process for the presidential elections, including the primaries. This would simultaneously solve two problems that have been getting successively worse with each election cycle: the primary calendar race to the front of the line, and the questionable voting practices in certain areas of the country.

And it’s written in legislation. Behold HR-1, passed by the Democrat-led House in 2019, and killed by the Republican Senate. It’s provisions include a path to federalize the elections.

President Trump is building a case for the Biden administration to push for HR-1 to be revisited in the next Congress, and if Democrats take both Georgia Senate seats and control of that body, it will become law.

By making the 2020 election about “massive fraud,” and maximizing the chaos, Trump is not improving his chances at recovering an election he lost. His claims are not going to overturn hundreds of thousands of votes. It’s literally never happened, and if you believe there’s a level of corruption so deep and large in America that it could happen, you’ve got bigger problems than this election.

Trump’s claims and the chaos they bring, will make it seem logical and prudent to pass HR-1, and begin the process of stripping states of the task of presidential elections. That is the path to true fraud on a massive scale. If it happens, you can thank President Trump, because it will be his legacy.