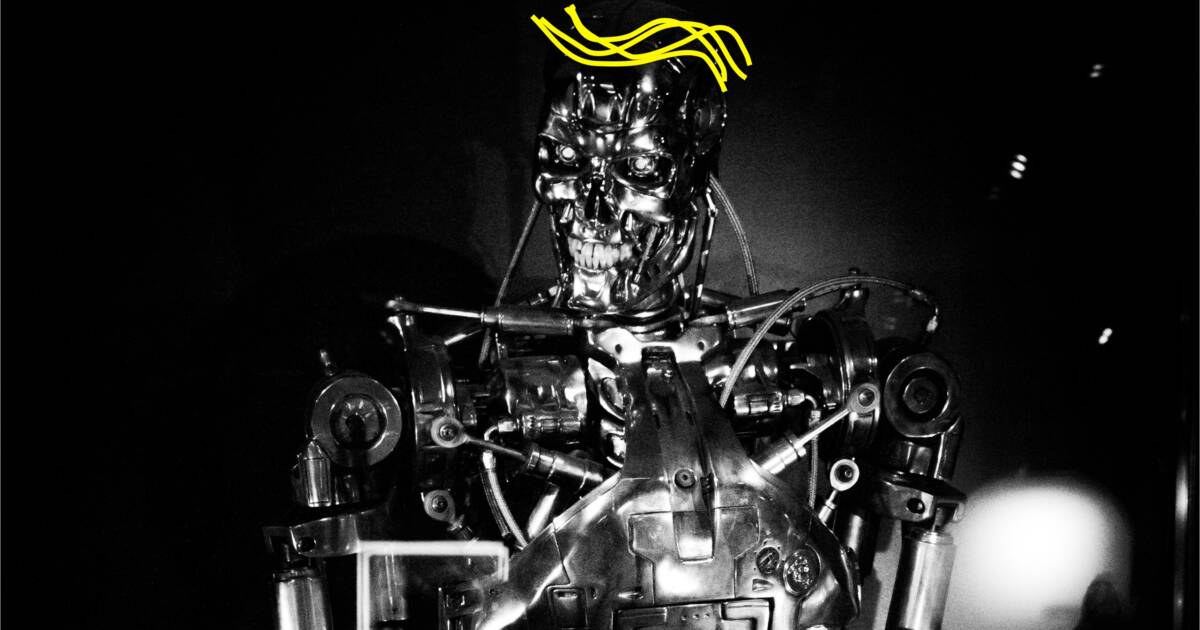 The attorneys pursuing former President Donald Trump have a few things in common. 1) They are under the authority of Democrats. 2) They don’t have as much courtroom experience as Trump. This is a problem and it will hamstring the efforts to achieve any kind of justice, while continuing to give Trump a platform for his personal reality show.

To sum up Trump’s legal strategy, which he’s used for decades, let me quote Reese from the James Cameron movie “Terminator.”

In the 1980s, Trump took on the NFL in an anti-trust case and won the most Pyrrhic victory in legal history. The jury awarded him triple damages on a $1 judgment. The suit put the USFL out of business. In that trial, Trump made claims about NFL commissioner Pete Rozelle that left Rozelle gobsmacked. The NFL’s lawyers took Trump apart, exposing his lies, yet the lies were believable…if you wanted to believe.

The FBI sought and executed a search warrant on Mar-a-Lago for materials they believed represented some kind of imminent danger to national security, being in the hands of people who had no business possessing them—in the custody and control of Trump. When Merrick Garland approved the operation, did he not understand that Trump would respond using the Terminator strategy?

Trump’s lawyers filed a motion Monday in the Southern Florida U.S. District Court to force the appointment of a Special Master to oversee the materials seized by the government. His reasoning is actually sound, if his facts are very shaky.

The reasoning is that Trump is the “clear frontrunner in the 2024 Republican Presidential Primary and in the 2024 General Election, should he decide to run.” On its face, this is true: Trump polls better than President Joe Biden. At the 50,000 foot level, we have a Democrat administration seeking to prosecute (why else execute a search warrant, since the point is harvesting evidence of a crime?) its leader’s rival in the next election. We should take it seriously, regardless of Trump’s other claims.

Earlier, the DOJ responded to Trump’s lawyers, when they floated the Special Master request, that they would oppose such a measure. The FBI is using a “filter team” or a “taint team” to go through the materials prior to the actual team that might assemble charges or seek an indictment getting them. Trump’s lawyers reject that as utterly deficient. Given that the Federal Magistrate who read the government’s affidavit and signed off on the warrant has ruled that the affidavit, in some redacted form, should be released to the public, it would seem that the government has a hole in its filter.

Trump has the advantage here, even if his retelling of the events leading up to the warrant is completely one-sided, and likely full of half-truths, if not outright lies. It’s the same strategy that Trump took in his ill-fated NFL trial. The difference here is that the NFL’s lawyers remained calm, sat back, and let Trump dig his own grave. They didn’t care if the NFL lost on technical grounds as much as presenting Trump as a lying snake, a power-hungry lunatic who can’t be trusted.

It’s not possible for the government, in this case, to tease out the politics from the criminal prosecution. Trump’s legal strategy is not to sit by and wait to see what the government does. He aggressively fights every step of the way, to the last soldier.

We might have a preview of how Trump is going to fight a much more perilous battle with Fulton County, Georgia District Attorney Fani Willis. Willis is a Democrat, and she’s active in politics. Even Gov. Brian Kemp has done his part to cooperate with her Special Grand Jury, but Willis has now pushed that into the political realm, prompting Kemp to push back. Trump will claim that this is more politics, more a strategy to put Democrats in office.

Trump has lawyered up good in Georgia, hiring Drew Findling, the #BillionDollarLawyer, to join his legal team. I don’t see Trump’s team sitting back and waiting for an indictment (the Special Grand Jury can’t indict, it can only recommend). If Trump wins the Special Master motion, watch the hammer fall in Atlanta. I think he’ll sue Willis, and suddenly become best friends with Gov. Kemp again, as they both have an interest in the politics of this case.

None of this has any bearing on the truth. I believe Trump did everything he’s accused of doing. I think he really believes whatever highly classified material he had at Mar-a-Lago was “mine” as he said, to show or sell to whomever he pleased. I believe Trump tried to undermine the election in Georgia and directly asked Secretary of State Brad Raffensperger to commit an illegal and corrupt act, not to mention the slate of fake electors and fraudulent certification secretly signed in the basement of the gold-domed George State House and submitted to the the National Archives.

Just like Trump’s move to sacrifice the USFL in order to get himself an NFL franchise (“Rozelle insisted he would rather have maggot-infected fungus overtaking his cranial lobe” than give Trump that privilege), it’s all true and covered with a thick coat of lies, misrepresentations, and legal trickery.

However, Trump did, in court, beat the NFL. The stakes here are much, much higher. Trump will sue, pursue, and never stop until the last court has ruled. He wants to go to court, so he can portray himself as a target of political persecution (and, well, he is, regardless of whether he deserves it). Trump does not want justice to be blind, he wants it tainted by the lens of politics, and he will do everything he can to achieve that end.

A rational view of Trump’s history of using the Terminator strategy would yield a much different approach. Let Trump dig his own hole, let him fade from public view. Let him go away, then bring judgment upon him. But the politics have indeed pushed things forward, and made Trump’s Terminator strategy much more effective.

All I can say is that I hope the DOJ can justify what’s in the affidavit, and that they have “the goods” on Trump if they want to beat him. And if the DOJ can’t beat him, they are doing a great disservice to Willis’ case if they continue. I think Willis has “the goods,” but it’s going to be a real fight to get to the point where she can use them.

Trump’s Terminator strategy doesn’t feel pity of remorse or fear… and it absolutely will not stop. Ever. Until the cases are dead, or until the man himself is convicted. And Trump’s conviction will lead to violence.