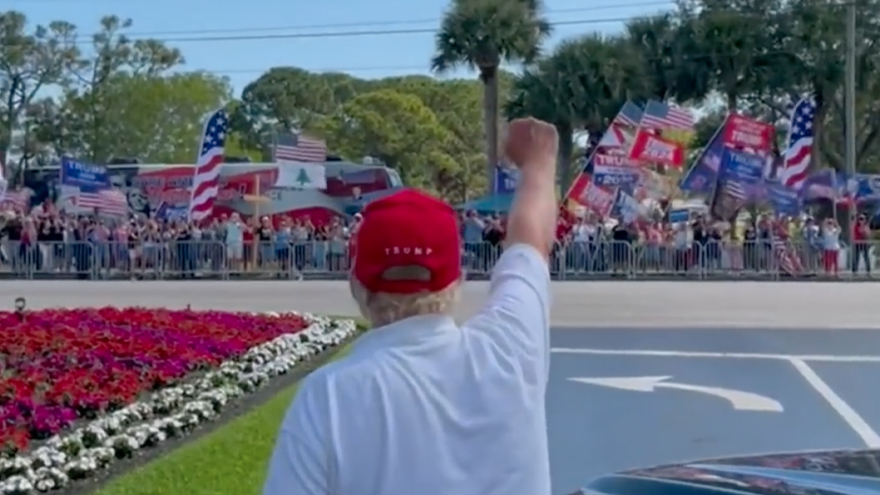 “Happy Easter to all including the Radical Left Maniacs who are doing everything possible to destroy our Country,” he wrote in a statement posted by his spokesperson Liz Harrington on social media. “May they not succeed, but let them, nevertheless, be happy, healthy, wealthy, and well!”

“Happy Easter to failed gubernatorial candidate and racist Attorney General Letitia James. May she remain healthy despite the fact that she will continue to drive business out of New York while at the same time keeping crime, death, and destruction in New York,” he added in a second statement.