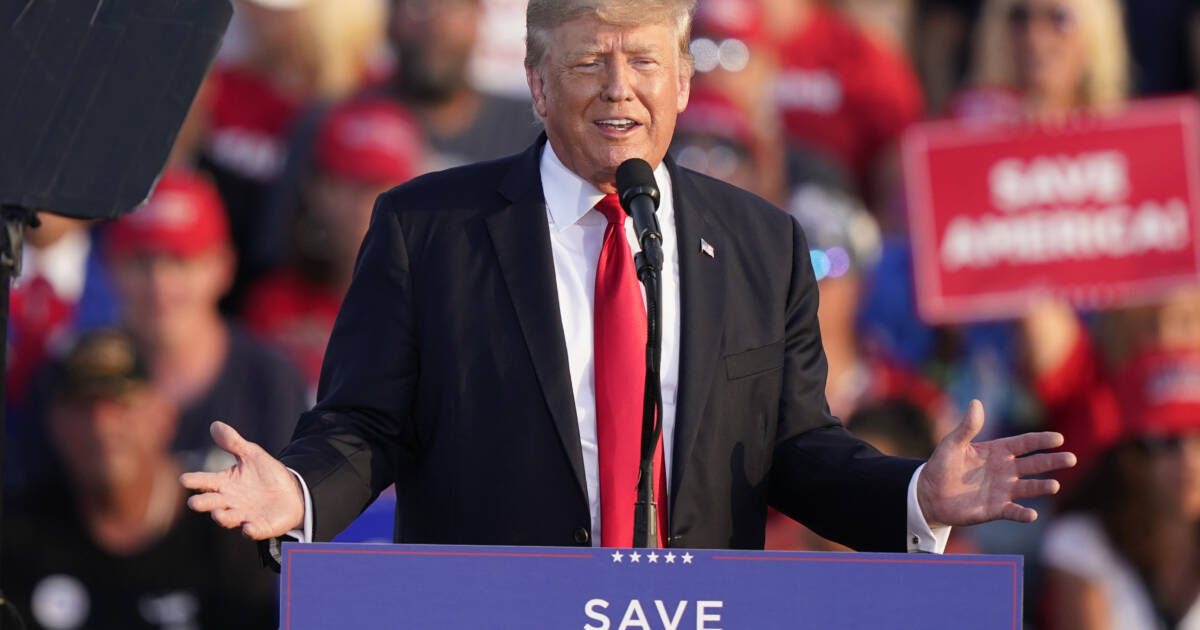 In an exclusive interview with Just the News, former President Donald Trump, “cited a 2020 Senate report that disclosed Russian oligarch Yelena Baturina, then the wife of Moscow’s mayor, provided $3.5 million a decade ago to a company co-founded by President Joe Biden’s son and unanswered questions about why the money was given.”

“She gave him $3.5 million so now I would think Putin would know the answer to that. I think he should release it,” Trump said in the interview from his Mar-O-Lago resort in Florida. “I think we should know that answer.”

“How is it that the mayor of Moscow, his wife gave the Biden family three and a half million dollars? I think Putin now would be willing to probably give that answer,” Trump said. “I’m sure he knows.”

“While encouraging Putin to reveal any information he has on the Biden family business dealings, Trump also made clear he treated Putin more severely than Democrats by blocking his NordSteam 2 natural gas pipeline to Europe, imposing sanctions on Moscow, upgrading the U.S. nuclear arsenal and bulking up NATO’s sagging finances,” Just the News reports.

“I’m the best thing that ever happened to NATO, because I made them pay. So NATO has plenty of money now,” he said. “And by the way, that’s another, I’m the one who brought up Nord Stream 2 … . I’m the one that blocked it. I terminated it. They weren’t gonna have it. He (Biden) then opened it.”