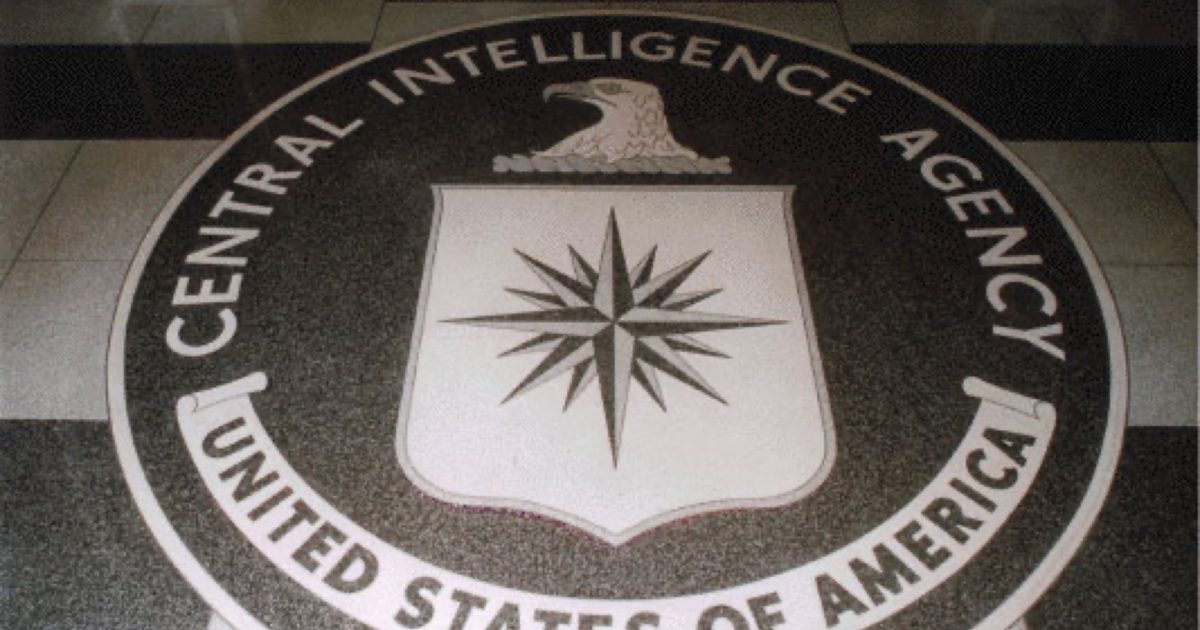 Joe Biden was a senator for over 40 years, and Vice President for eight. He’s dealt with secrets. The Trump administration is denying Biden access to daily intelligence briefings, but it goes further than that. Biden’s team is being denied access to the $9-plus million in congressionally-budgeted funds for executive transition, access to government facilities, background checks, and other necessary items for a successful transition.

It’s becoming clear that Secretary of State Mike Pompeo wasn’t joking when he said that his agency is preparing for a “smooth transition to a second Trump administration.” The president has made it abundantly plain than anyone in his cabinet who so much as hints there’s a chance Joe Biden will be president on January 20, 2021 will be “terminated, effective immediately.”

The president believes in his own bigness more than the caution of having a backup plan. He has no backup plan. I don’t believe Trump is executing a coup, regardless of the apocalyptic fan fiction going around on MSNBC and other liberal media. I simply think he’s locked in to the notion that he’s somehow going to pull this off.

My advice is to watch Trump’s legal team. If anyone of stature joins, maybe he’s got a shot. But so far, there’s no Alan Dershowitz or equivalent there. It’s a massive fishing expedition, with hundreds of pages of affidavits amounting to maybe a thousand votes, far short of the totals Trump needs to overturn even one election.

“During the long contest after election day, the CIA set up an office in Crawford to pass intelligence to Bush and some of his key advisers. [CIA Director] Tenet, accompanied by his deputy director for operations, James Pavitt, briefed President-elect Bush at Blair House during the transition.” §6.4, 9/11 Commission Report.

The Clinton Administration in 2000 began providing briefings to President George W. Bush while the contentious legal battles of that year’s election were ongoing and Florida was still counting and recounting just in case he really was the winner.  The Trump Administration is not currently doing that for Joe Biden.

Perhaps Trump believes that his people will rise up and prevent Biden from taking office. That’s a fantasy he should dispense with. There are multiple constitutional backstops to prevent it from happening, and honestly, Americans just don’t have the stomach to fight (and die) over it. Nor should we, because it would be hopelessly wrong to do so.

On December 14, the Electoral College will vote, and unless something extraordinary happens, Joe Biden will officially become “president-elect.” At that time, I believe the Biden transition team could sue the GSA to provide the necessary confirmation, and the federal courts would grant it, regardless of Trump’s orders to the contrary. I believe Joe Biden is (pardon the pun) biding his time and taking it slow. I think if he sued today, he has a good chance of winning, but he’s taking a cautious approach.

The president should also take a cautious approach, because creating chaos in a presidential transition can cost lives. There’s no harm in giving Biden his briefing, and access to some of the set-aside funding for background checks and other necessary steps so we don’t have a major gap in governance.

Even if Trump believes he is going to prevail, he shouldn’t force everyone to share his optimism. As Erick wrote, referring to the 2000 election, where just nine months later terror struck, there is “evil stirring in the shadows.”