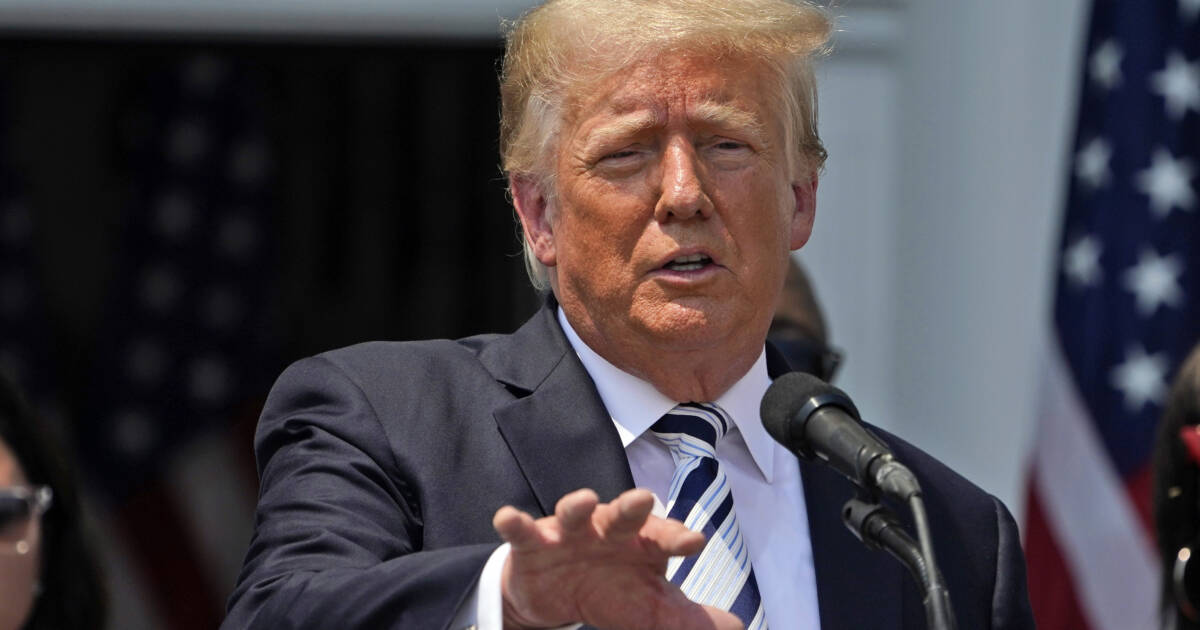 Former President Donald Trump has a message for Republicans who voted for Biden’s infrastructure boondoggle: you should be ashamed of yourselves.

“All Republicans who voted for Democrat longevity should be ashamed of themselves, in particular Mitch McConnell, for granting a two month stay which allowed the Democrats time to work things out at our Country’s, and the Republican Party’s, expense!,” Trumps said in a statement released by his Save America PAC.

The $1.2 infrastructure bill passed in the House with a vote of 228-206 and it did so with 13 Republicans crossing the aisle to vote in favor of it.

The bill was approved by the Senate earlier this year by a vote of 69-30.

Speaker of the House Nancy Pelosi shared her thoughts on Twitter about the “historic” infrastructure package.

“The American people sent @POTUS to the White House and Democratic Majorities to Congress to deliver results that make their lives better. Last night, by sending an historic and bipartisan infrastructure package to the President’s desk, that is exactly what we have done.” 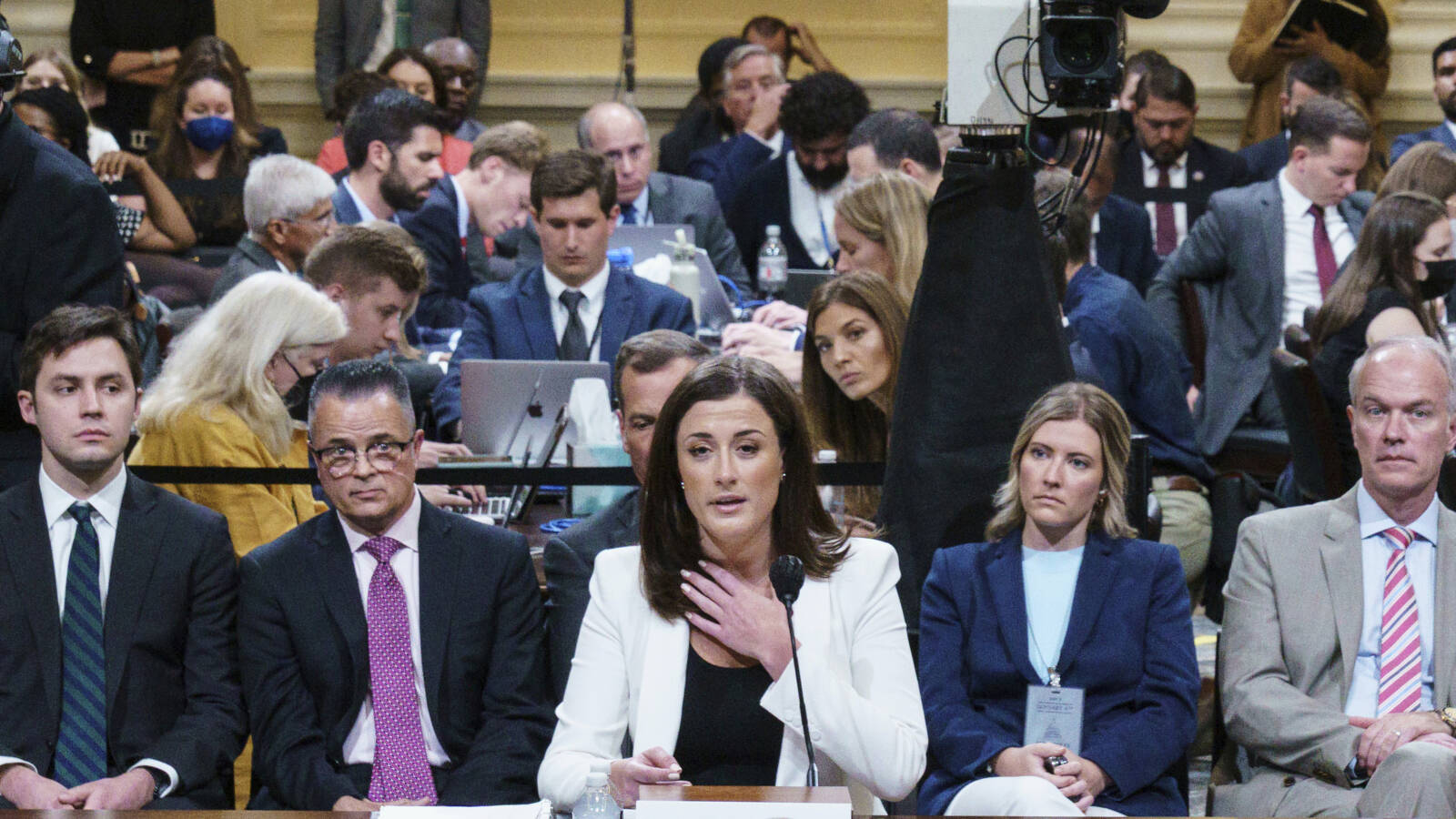