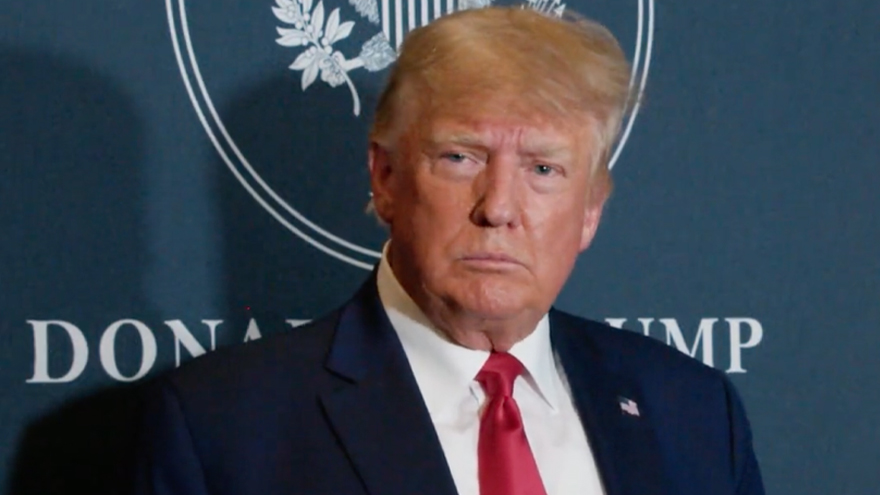 “He’s being tested at the highest level and so far he’s really shown great leadership and great bravery,” said Trump.

“This never should have happened,” he added.

Former President Donald Trump continues to hammer home that the horrible events in Ukraine would never have happened if he were in the Oval. Trump released a statement through his Save America PAC, blasting Biden’s failures. “The RINOs, warmongers, and fake news continue to blatantly lie and misrepresent my remarks on Putin because they know …