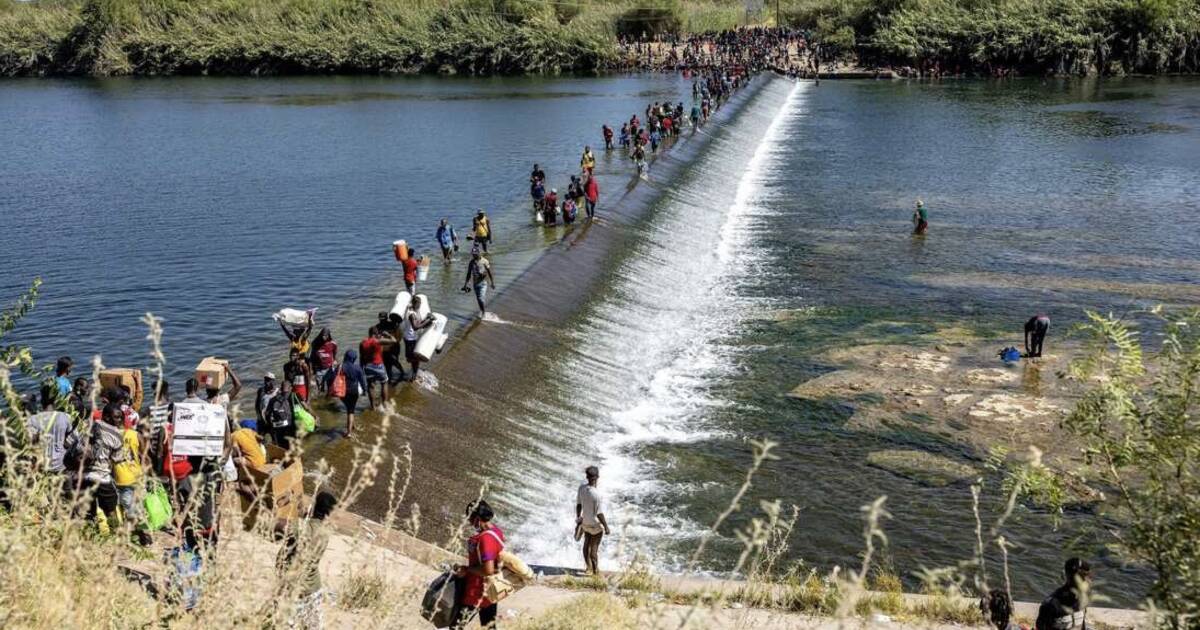 Former President Donald Trump released a scathing statement on the US-Mexico border crisis this week as thousands of Haitians camp under a bridge in Del Rio, Texas; claiming the United States is turning into a “third world nation.”

“Anybody that changes the name of the once storied Cleveland Indians to the Cleveland Guardians should not be running for the United States Senate representing the Great People of Ohio. The Atlanta Braves didn’t change their name, and the Florida State Seminoles didn’t change their chant, but Cleveland has, and they were there first. Despite this, a man named Matt Dolan, the son of the owner of the team, said he is against Cancel Culture. Do those two things really work together? In any event, I know of at least one person in the race who I won’t be endorsing. The Republican Party has too many RINOs!” posted the former President.

“The United States will soon be considered a Third World Nation. There has never been anything like what is happening at our Border. Millions of people have already poured in, but many more than that are coming!” he added.