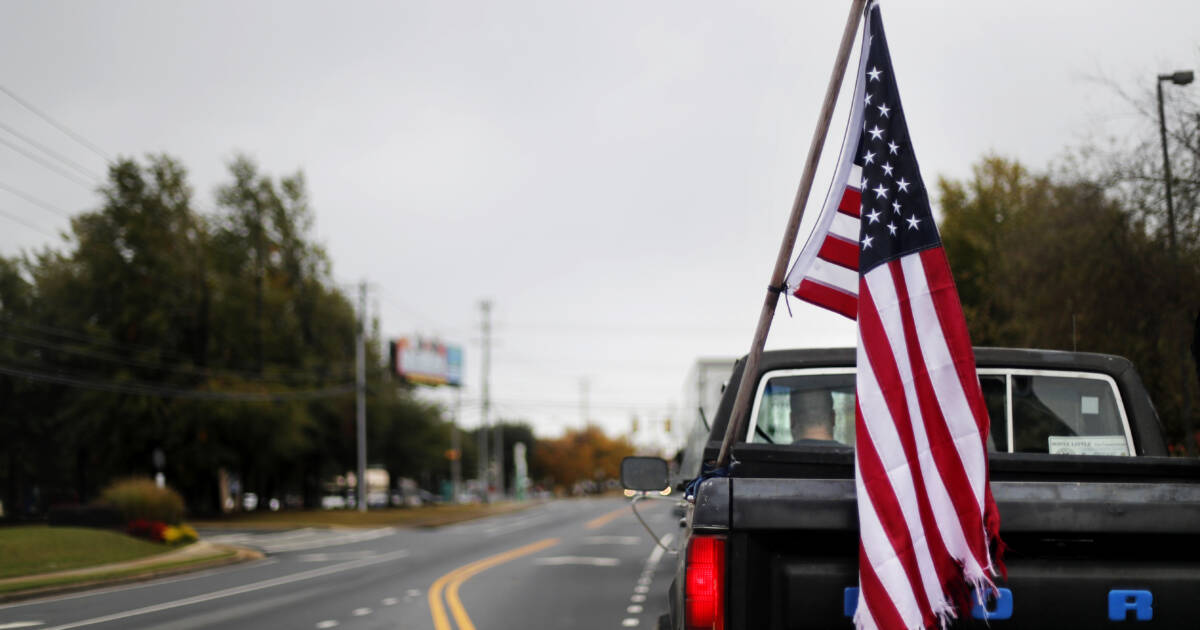 President Biden’s State of the Union may have 38,000 special guests this year, as American trucker convoys make their way across the country, aiming to arrive in D.C. by March 1st.

“Kyle Sefcik, organizer and leader of the Freedom Convoy USA 2022, told WUSA CBS 9 that he is scheduled to leave Los Angeles on Friday and drive to D.C. The peaceful convoy will be composed of trucks and motorcycles and does not intend to gather at the Capitol. Instead, the convoy will protest near the White House and the National Mall with Christian bands and preachers,” Breitbart reports.

“We have to get the attention in the most peaceful way and this is our way of doing it,” Sefcik says. “Do we want to stop businesses from being able to be open and people being able to get to work and school? No. We don’t want to cause this at all which is why we’re telling the president ahead of time to end this now. We don’t even have to come.”

Sefcik’s convoy will likely appear in D.C. along with another convoy organized by Bob Bolus Scranton, Pennsylvania. Breitbart News reported. Bolus plans to shut down the Capital Beltway.

“We will be along the Beltway where the Beltway will be shut down,” Bob Bolus told Fox 5 DC. “I’ll give you an analogy of that of a giant boa constrictor. That basically squeezes you, chokes you and it swallows you, and that’s what we’re going to do to D.C.”