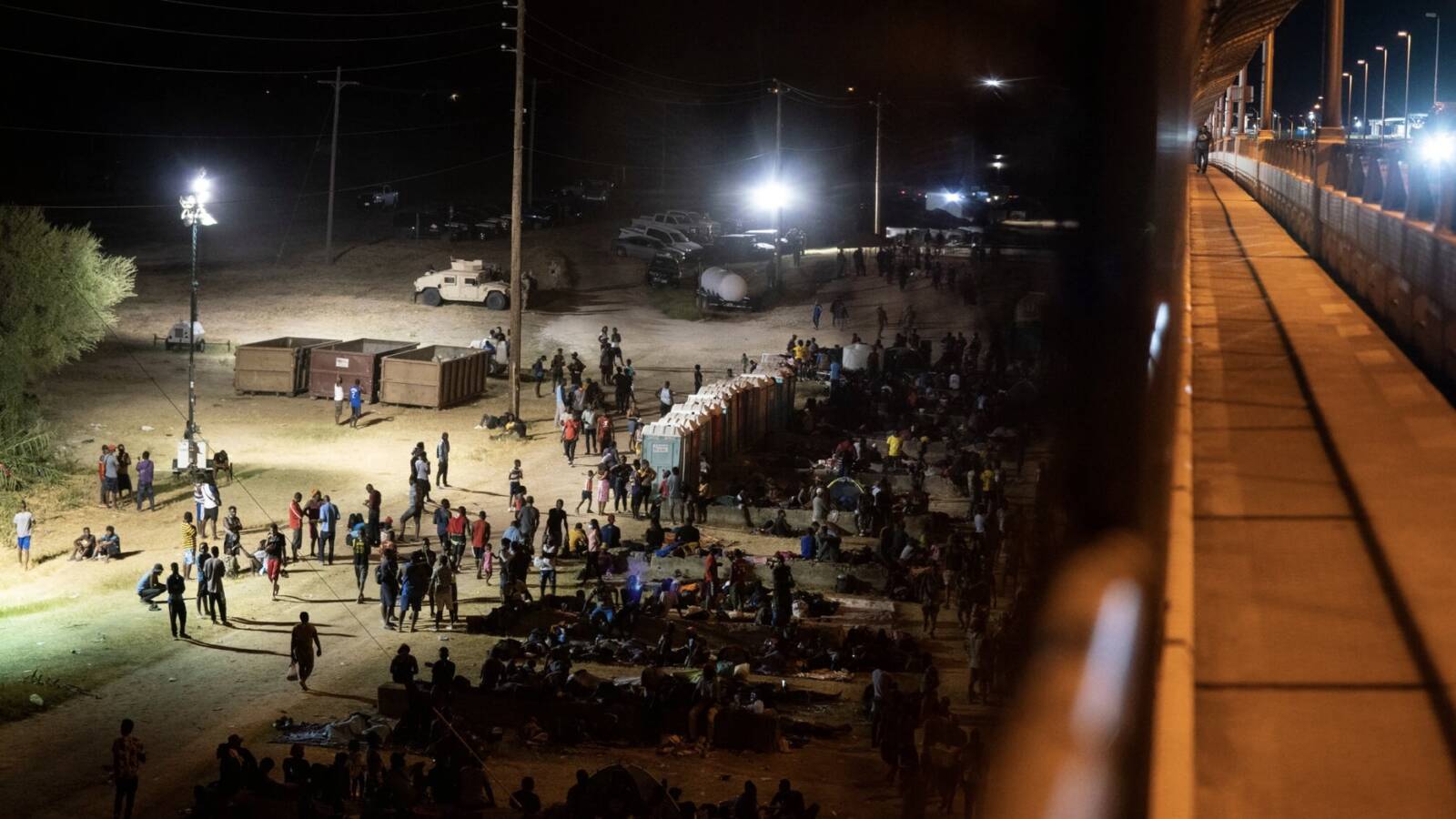 Texas Senator Ted Cruz sent the following tweet before appearing on Fox News: “Right now, 10,503 illegal aliens are under the Del Rio International Bridge.Everyone under the bridge is there because of Joe Biden’s disastrous policies. #BidenBorderCrisis”

This scene comes just days after reports of more record-breaking migrant encounters at the southern border – more than 200,000 crossings in August alone.

Texas governor Greg Abbott continues to step up as the Biden administration flounders on securing the southern border. Abbott spoke with Fox News’ Maria Bartiromo about the “catastrophic” events triggered by Biden’s bad border policies. “The cartels on the Mexican side of the border, they’re beginning to open fire on the National Guard that Texas …

Back in March, Texas Governor Greg Abbott launched “Operation Lone Star” to combat the smuggling of people and drugs into Texas. “The Operation integrates DPS with the Texas National Guard and deploys air, ground, marine, and tactical border security assets to high threat areas to deny Mexican Cartels and other smugglers the ability to move …

If the President won’t help keep Texans safe, Governor Greg Abbott will. The Governor’s office announced $308 million dollars in public safety spending for a variety of programs in Texas – including Homeland Security and local border security. “Nothing is more important than the safety and security of our communities, and the State of Texas …