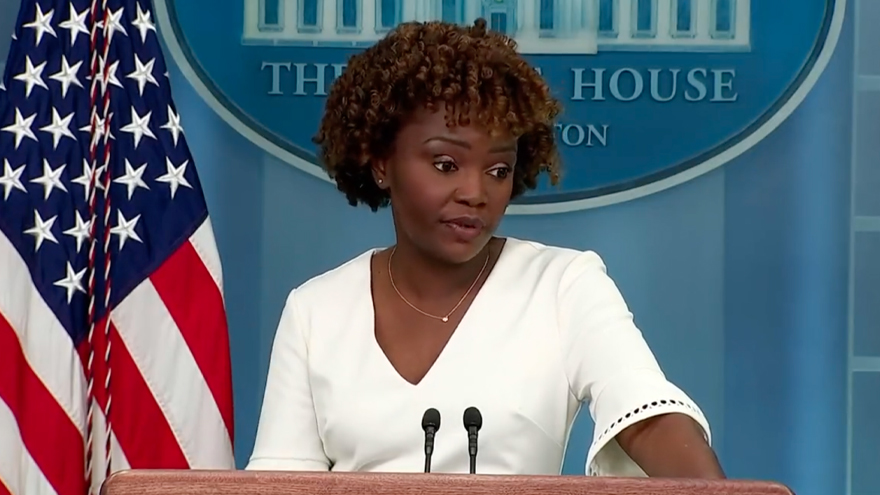 White House Press Secretary Karine Jean-Pierre dismissed growing the growing fears of millions of Americans this week when she dismissed rampant inflation and a collapsing stock market as a mere “moment of transition.”

“There’s growing fear about a recession and inflation. Are you doing anything at all to prevent a recession?” asked one reporter.

“We’re in a moment of transition. We’re in a unique situation,” claimed Jean-Pierre. “Investments remain strong!”