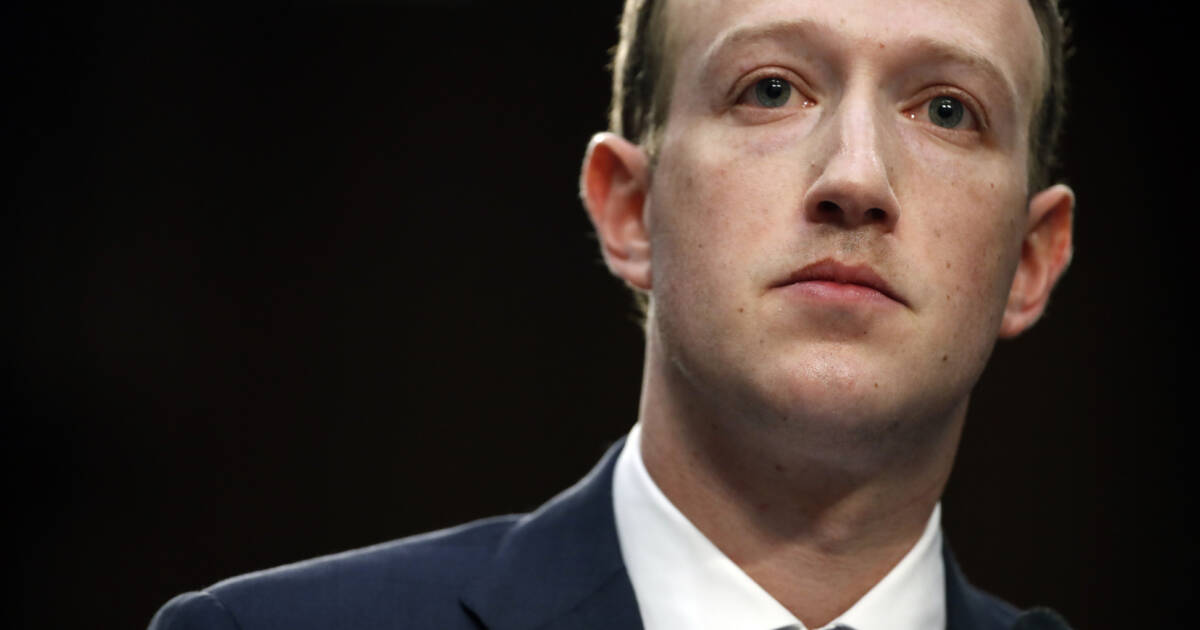 Meta CEO Mark Zuckerberg is having a tough year.

According to a report from Bloomberg, Zuck lost $71 billion dollars this year from his personal net worth, dropping him 14 spots on the world’s richest people list. (Tough luck, Zuck.)

[Meta’s] recent earnings reports have been dismal. It started in February, when the company revealed no growth in monthly Facebook users, triggering a historic collapse in its stock price and slashing Zuckerberg’s fortune by $31 billion, among the biggest one-day declines in wealth ever. Other issues include Instagram’s bet on Reels — its answer to TikTok’s short-form video platform — even though it’s worth less in advertising revenue, while the industry overall has been affected by lower marketing spending due to concerns over an economic slowdown.

The stock is also being dragged down by the company’s investments in the metaverse, said Laura Martin, senior internet analyst at Needham & Co. Zuckerberg has said he expects the project will lose “significant” amounts of money in the next three to five years.

More over at Bloomberg: