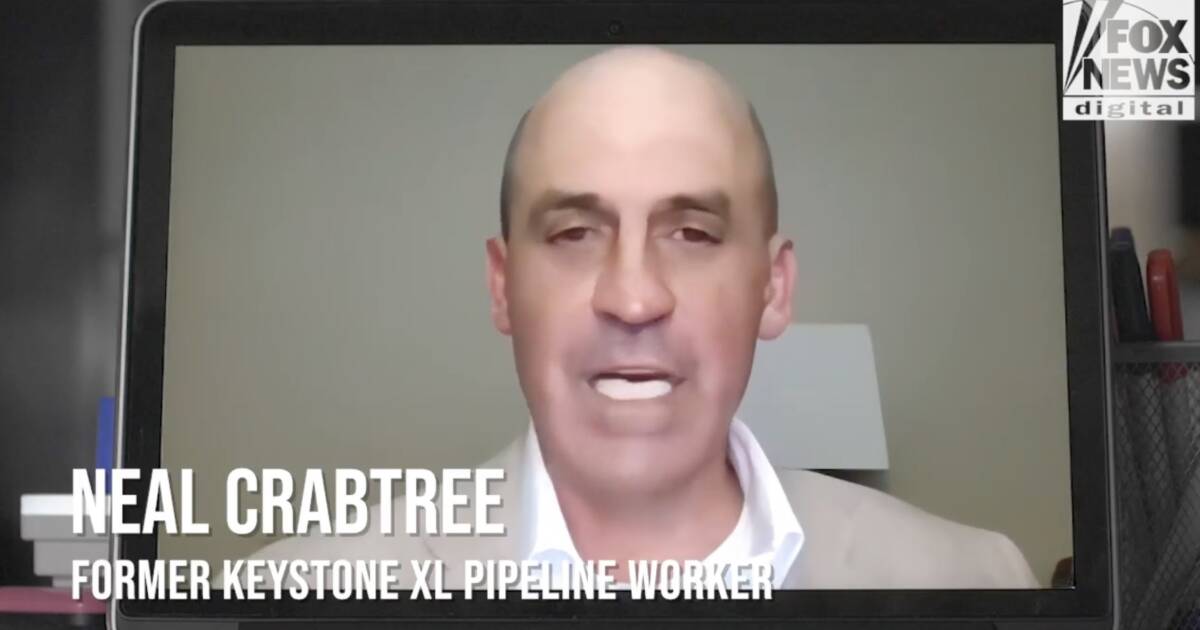 The average cost of gas in the U.S. is sitting at an all-time high. Oil is approaching $130 a barrel. It’s a total disaster —but no surprise to former Keystone XL Pipeline worker Neal Crabtree.

“We tried to warn this administration back when they canceled the Keystone Pipeline” that it was also “canceling national security, foreign policy and energy,” Neal Crabtree told Fox News. “They all kinda go hand-in-hand.”

“Since Putin began his military buildup on Ukrainian borders – just since then – the price of gas at pumps in America went up 75 cents,” he said. “And with this action it’s going to go up further,” Crabtree added.

“Even if we can fix the Ukrainian problem, the prices are still going up,” he said. Biden’s “policies have everything to do with the rising fuel prices in this country today.

“It has nothing to do with the war in Ukraine,” Crabtree continued.

Read the full interview over at Fox News: