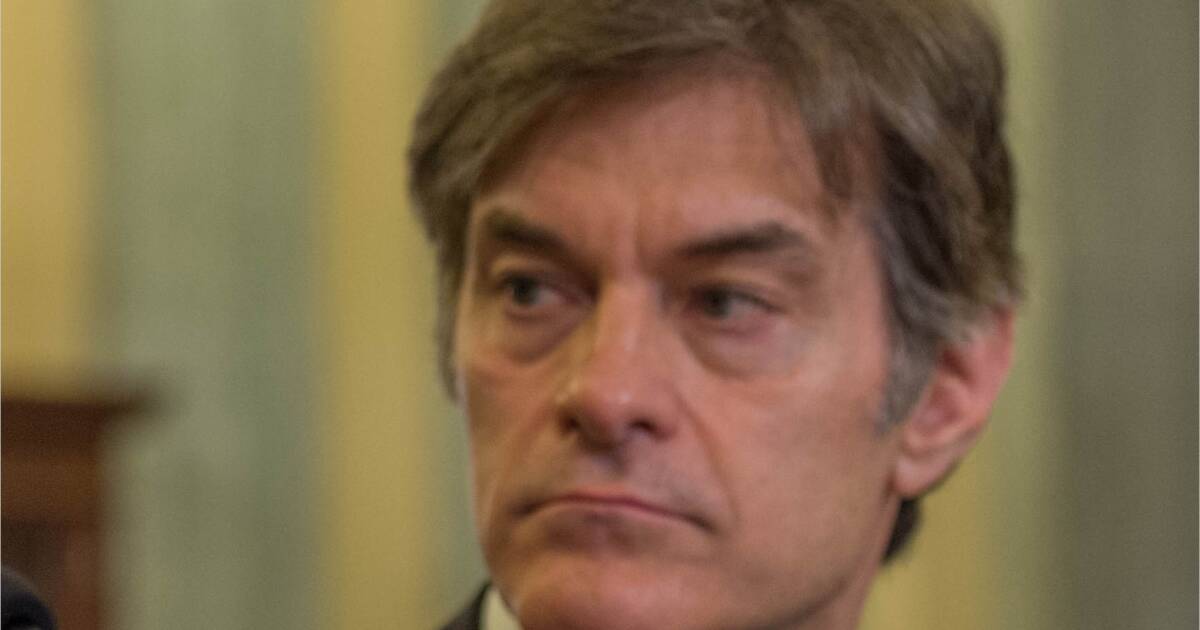 Dr. Mehmet Oz has spent just over $14.1 million in his Pennsylvania Senate run, and that’s just for the primary. Dave McCormick has spent a similar amount, while Kathy Barnette has spent $1,630,609 according to OpenSecrets. Yet in the latest poll, Barnette is just three points behind Oz and one point behind McCormick.

Dr. Oz won Donald Trump’s endorsement, which falls under the “birds of a feather” category. In 2018, Oz settled a class action lawsuit alleging he used his talk show to promote “magic weight-loss cure” and “revolutionary fat buster” products that had no scientific evidence or basis behind them. He paid $5.25 million. “The defendants also promised not to re-air three episodes of The Dr. Oz Show that promoted the products, as well as to remove online clips from all three episodes.”

The money and the endorsement propelled the reality star from an also-ran against McCormick to the lead. But Barnette, who failed to win a bid for the 4th Congressional District against Madeleine Dean in 2020, has surged from obscurity to a very close horse race in a very short time. The New York Times took great delight publishing her takedown of Trump (whose policies she is more aligned with than Oz, who is a faker in every way).

“I lost by 19 points, Donald Trump lost by more than 26 points,” said Ms. Barnette, highlighting that her 2020 performance in a congressional district race was better than the former president’s margin there, even though they both lost. “Who’s less electable with those numbers?”

It’s astounding that Barnette could spend $160,000 per point in a statewide race to go from 9 to 19 percent since March, while McCormick lost $3.5 million per point, and Oz spent $2 million per point, though it’s obvious his lead is attributable to Trump’s endorsement.

It could be that voters are wising up to the fact that Oz is not a worthy candidate, even by Trump’s standards (yes, I know, is that a thing?). Even Trump stan Kurt Schlichter thinks Trump made a mistake in picking Oz.

In the Barnette vs. Oz lineup, Barnette is more Trumpy. She resonates with those voters in a way that Oz cannot. Perhaps we will find out how many gullible voters who would buy quack products from a doctor who plays a guru on TV would spend their vote to put him in Washington.

Momentum is important in elections, and given the little money and big footprint Barnette has carved out, she might sink Oz. If she actually wins, that would be something. I, for one, love it when money doesn’t predetermine the winner. I love it more when Trump doesn’t, too.

I have no idea if Barnette would be a good Senate candidate against likely opponent Democrat John Fetterman. Trump was correct when he said there are questions about her background. She’s not been very transparent when asked. But I do believe she would be better than the fraud Oz. If she takes him down, she’s doing the GOP a great service.