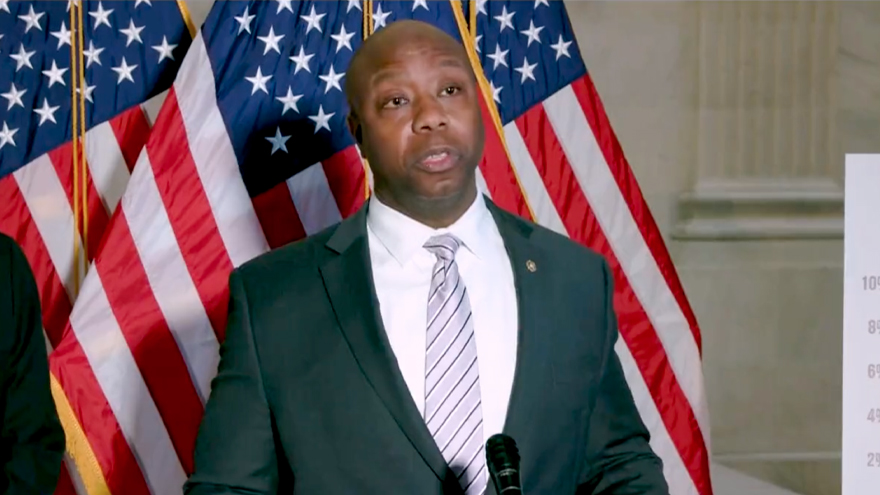 Senator Tim Scott dropped a truth-bomb on his Democratic colleagues when discussing record-high inflation, informing them there are “millions of kitchen-table economists” all over America better known as “parents.”

“There must be millions of kitchen-table economists, also known as parents, all over the country asking what in the world is the value of an economics degree in Washington D.C. […] Are we better off today than we were a year ago? The answer is emphatically no,” said Scott.

A new report from CNBC confirms America’s housing market fell 6% in July, officially sending the industry into a recession. From CNBC: Sales of previously owned homes fell nearly 6% in July compared with June, according to a monthly report from the National Association of Realtors. The sales count declined to a seasonally adjusted annualized …