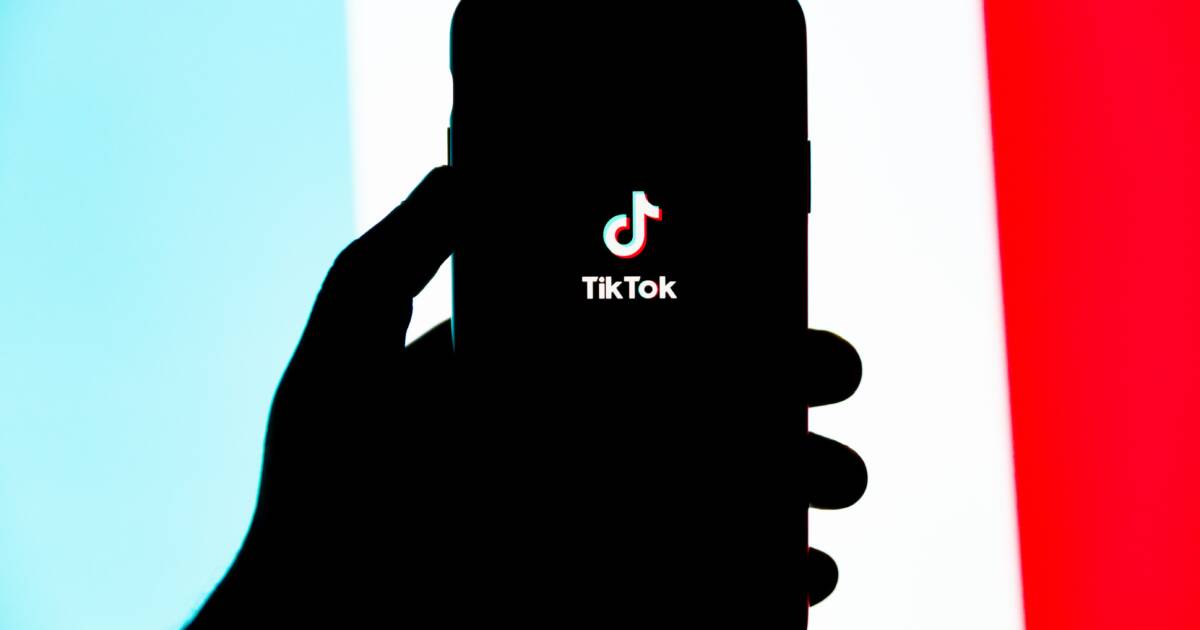 I don’t have to tell you how dangerous this is. The fact that the threats are unconfirmed and generally hoaxes egged on by accounts on the video sharing social media app known for dancing and teen antics doesn’t move me. All it takes is one kid or adult who takes the threat too far, and we have the recipe for a tragedy. There are already enough school shootings and violence, many times completely without warning, and this “flooding the zone” of threats makes the real ones harder to discern.

The Verge reported that some schools have proactively canceled classes due to the threat.

One school district in Little Falls, Minnesota, opted to cancel classes on Friday after being notified by the state’s Department of Public Safety about “a TikTok trend that emerged targeting Friday, December 17, as a day of threats of shootings and bombings in schools.” According to a post on the Little Falls Community Schools website, law enforcement determined via interviews that Little Falls was “specifically identified in a TikTok post related to this threat,” unlike other schools and school district that believe they haven’t specifically been named.

TikTok tweeted that it takes these “rumored threats with the utmost seriousness.” They added “we have not found evidence of such threats originating or spreading via TikTok.”

I have to call BS here. I asked my 12-year-old middle schooler and he knew of the December 17 challenge, though I don’t let my kids use TikTok. If news is spreading this far and wide, I don’t think it’s by messenger pigeon. I keep a weather eye on YouTube (much of which lately is transplanted TikTok content packaged as “#shorts”) and most school-age kids aren’t into Facebook or Twitter. So if something like this is widespread, it’s probably coming from Instagram or TikTok.

TikTok is playing a very businesslike game of CYA, while it’s well known that the platform spreads all kinds of weird, and sometimes dangerous, challenges. For example, the “cinnamon challenge” where you have to eat a whole spoonful of cinnamon in under a minute without drinking anything.

“One of the large concerns surrounding the Cinnamon Challenge is the choking hazard that comes with attempting to swallow cinnamon in large amounts,” blogger Ella Kipling wrote in 2020. “Another danger is that cinnamon contains the chemical coumarin which can be toxic to your liver and kidney if ingested in large amounts.” She noted that in 2012, when this fad last surfaced, American poison control centers got over a hundred calls.

TikTok thrives on stupid, viral content. Browsing the blog hitc.com is mostly an exercise in eye-rolls for me, a 50-something parent. Stuff like “dog gets eaten by crocodile” begs you to click and see (it’s exactly what you think). There is also quite disturbing content like video taken just before the Oxford High School shooting. Kids are always ready with their smartphones, and moments which rightfully should never become public are shared and viewed by other kids.

There are all kinds of challenges on TikTok, and some of these are outright advertised by mainstream publications like Cosmopolitan (“The 14 Best TikTok Challenges for You to Try ASAP”). If it’s okay for kids to do “the cat dance” challenge, then how do we tease out the “do a fake threat to a school” challenge?

Flooding the zone with fake threats is a very large danger to school safety. Not only does it mask what could be a real event that cannot be investigated because of all the hoaxes, it causes tension in students, teachers, and it stresses school systems.

The countermeasures used just by my local schools, which I’d call very safe given what the school has shared, make me shudder. Locked doors, police presence, and a tense atmosphere are not conducive to happy learning days in the run up to Christmas break.

I am not going to cast blame here. It’s possible COVID-19 shutdowns, which according to many reports, have increased school incidents all over the country, is helping to drive this shift to very dark “challenges.” It’s also possible that kids, unsupervised and subject to peer pressure, online influence, and just poor decision-making, are breaking bad.

I think we all need a social media break, and especially kids using TikTok. If you’re a parent, you should take a look at what apps your kids are using, and set up some limits on their phone (screen time limits are available if you set them up). Don’t let your young teenage or pre-teen kids have unlimited access to everything, especially unsupervised. Talk to your kids about what they see. Don’t let them laugh it off or get sullen.

We need to work together, as parents, to protect our kids, and right now, TikTok has some problems.

Maybe tell your kids that during this Christmas break, social media will be off limits. Tell them that’s the “parent challenge.” I’d bribe my kids to the max if they can do it. If we can trend the #ParentChallenge maybe we can have some positive influence, or at the worst, get them to eye-roll just as much as I do.