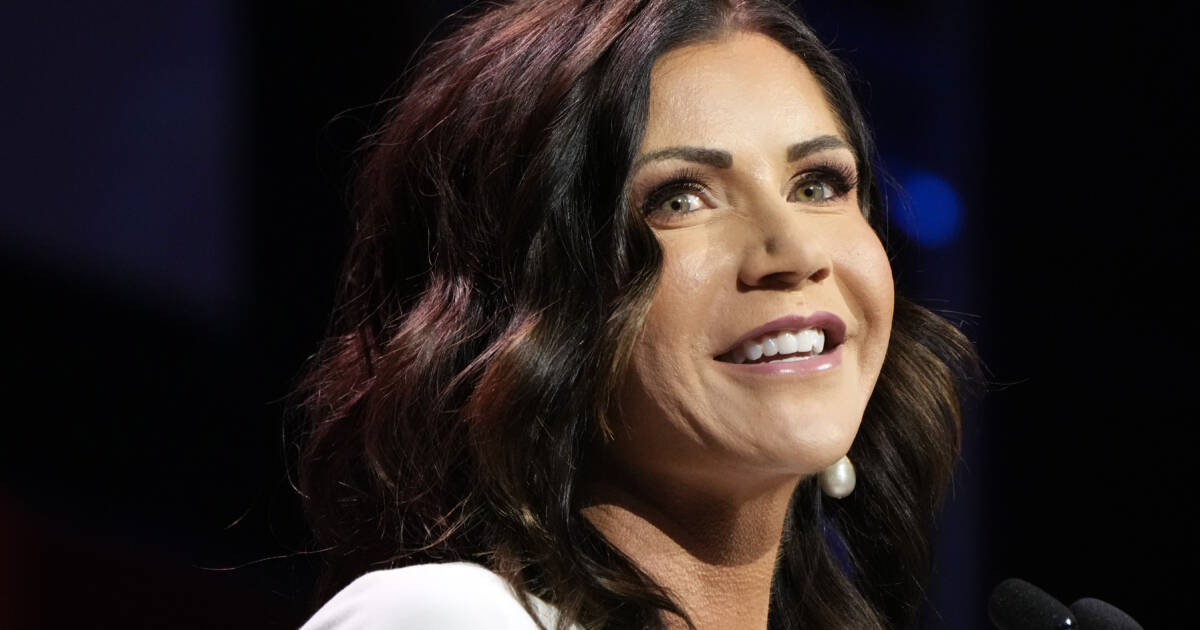 South Dakota Governor Kristi Noem signed an Executive Order on Tuesday banning the use of the Chinese social media app TikTok on all state devices.

TikTok is under suspicion of spying for the CCP.

“Today, I signed an Executive Order that bans the Chinese social media platform TikTok for state government agencies, employees, and contractors using state devices. South Dakota will have no part in the intelligence gathering operations of the Chinese Communist Party.”

“Food security is national security. We cannot allow China to continue in their quest of buying up American farmland,” Noem tweeted. “In South Dakota, we have implemented restrictions on foreign land ownership, and as Governor, I am looking into how we can further thwart CCP expansion.” 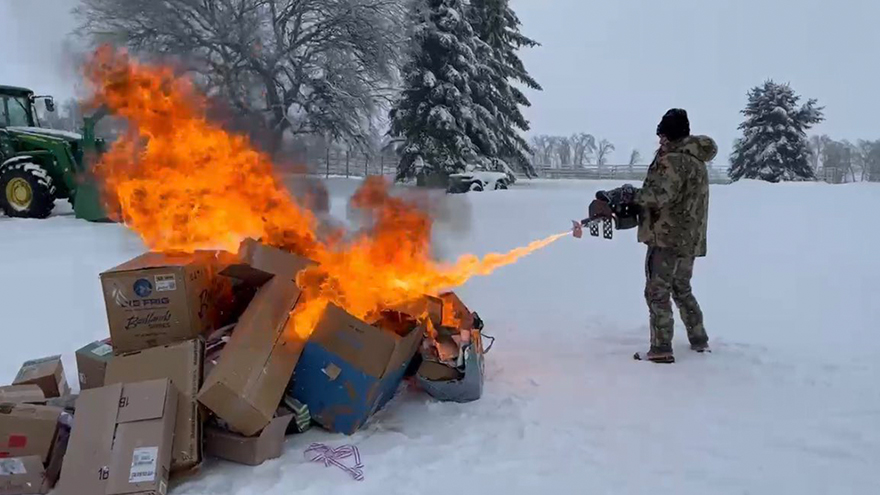 It looks like someone got what they wanted for Christmas! Governor Kristi Noem was busy showing off her brand new flamethrower on Christmas Day, making easy work of a pile of boxes on her South Dakota farm. According to Real Clear Politics White House Reporter Philip Wegmann, the flame thrower was a gift from Noem’s …

South Dakota Governor Kristi Noem (R) easily defeated her Democratic challenger state House Minority Leader Jamie Smith on Tuesday night —and she took some shots at Joe Biden in her victory speech. “The man in the White House today is not the Joe Biden that we thought we knew five, 10 years ago. I may not have …

South Dakota Governor Kristi Noem appeared on CBS’ Face the Nation and told host Margaret Brennan that South Dakota will target doctors who perform abortions for prosecution. “We’ll continue to have those debates on how we can support these mothers and what it means to really make sure we are not prosecuting mothers ever in a …