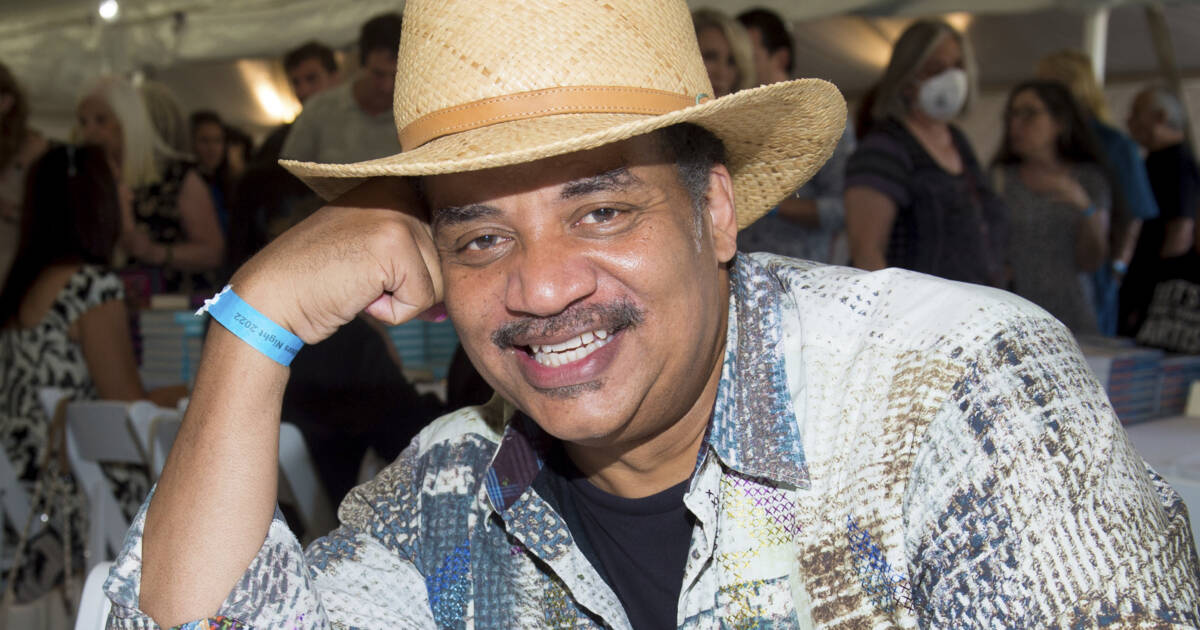 Scientist Neil deGrasse Tyson felt the need to blame “vaccine hesitancy” for the lack of a red wave during this year’s midterms; he quoted an article on Twitter that claimed COVID killed more Republicans and probably cost them in tight races.

“Vaccine hesitancy, which was much higher among Republican voters than Democrats during COVID, led to disproportionate deaths among conservatives, and may have cost them the mid-term elections in close races.” 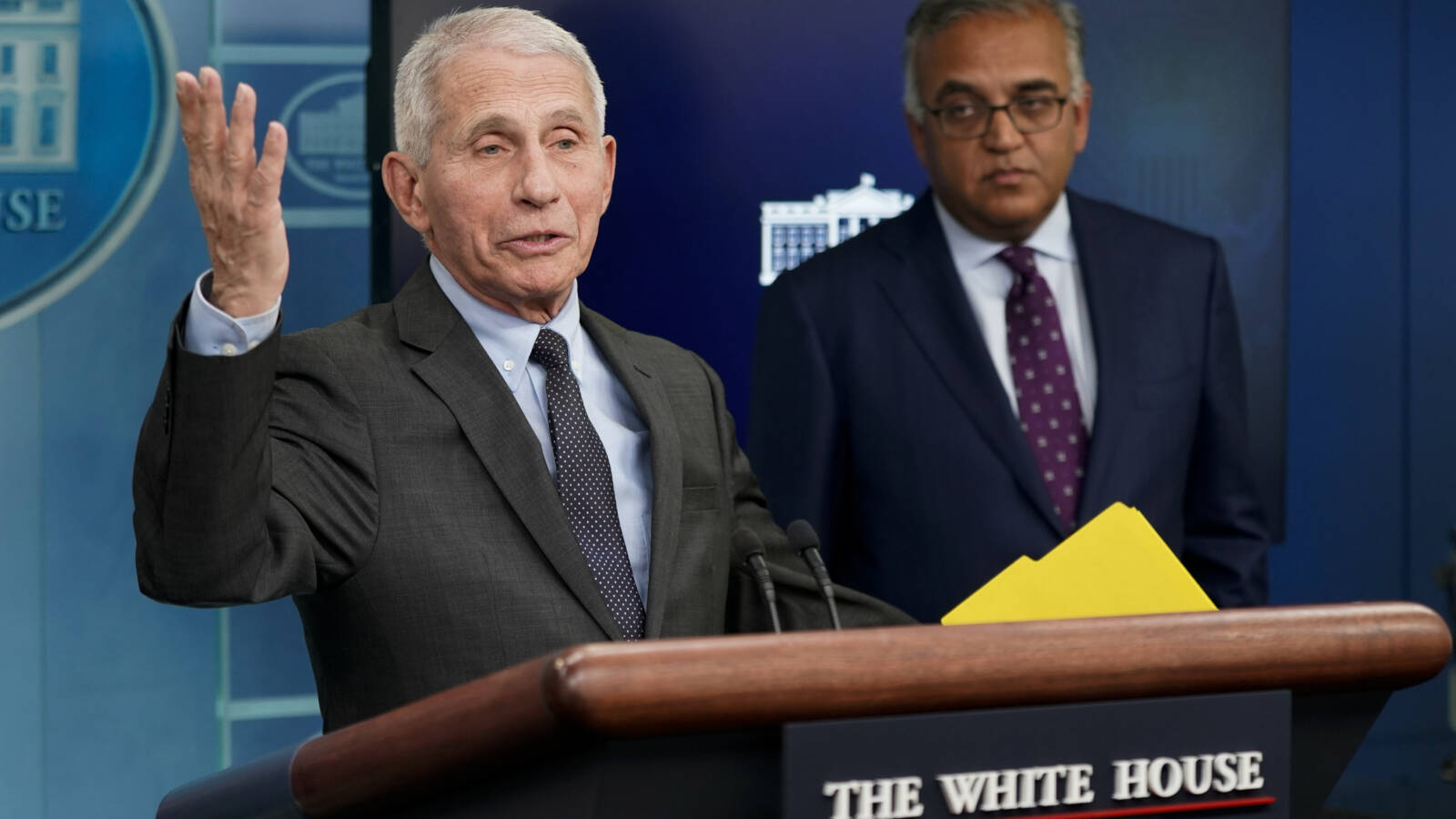 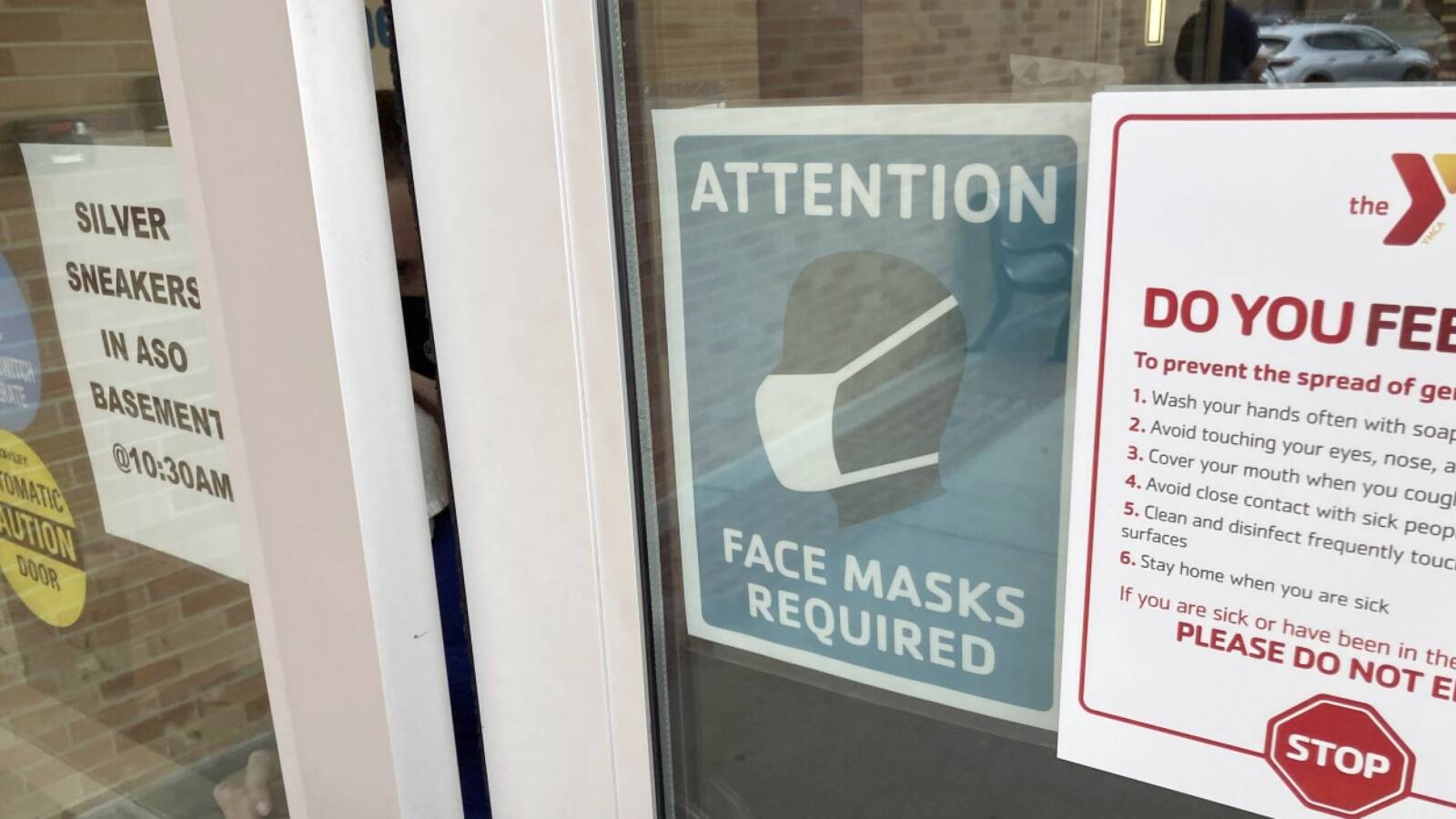 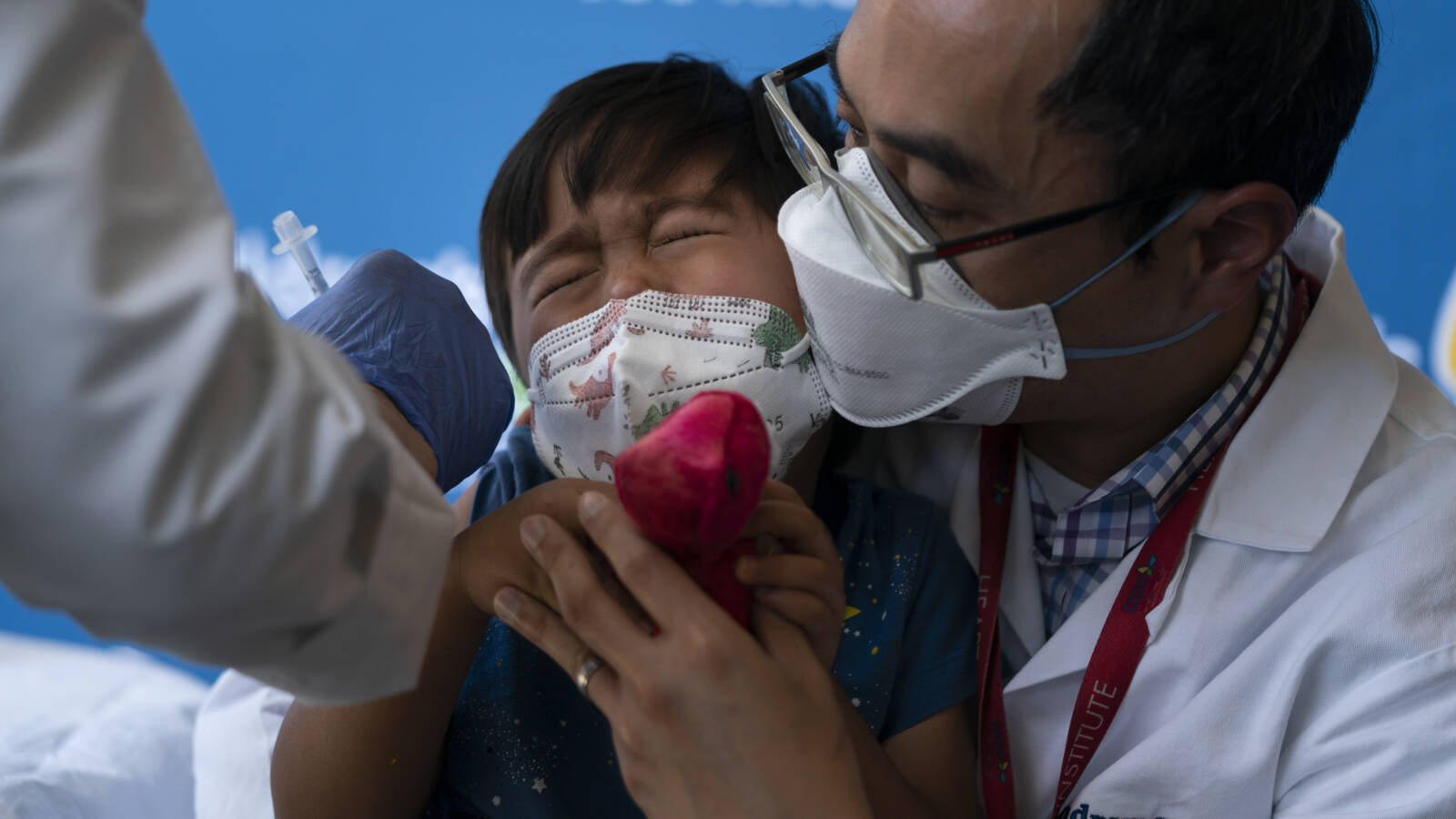 According to a report from The Daily Caller, Pfizer executives are admitting that the COVID-19 vaccines were not tested to prevent transmission prior to their release to the public. From The Daily Caller: Janine Small, Pfizer’s president of international developed markets, testified before the EU Parliament’s Special Committee on COVID-19 Pandemic about the company’s conduct during the …