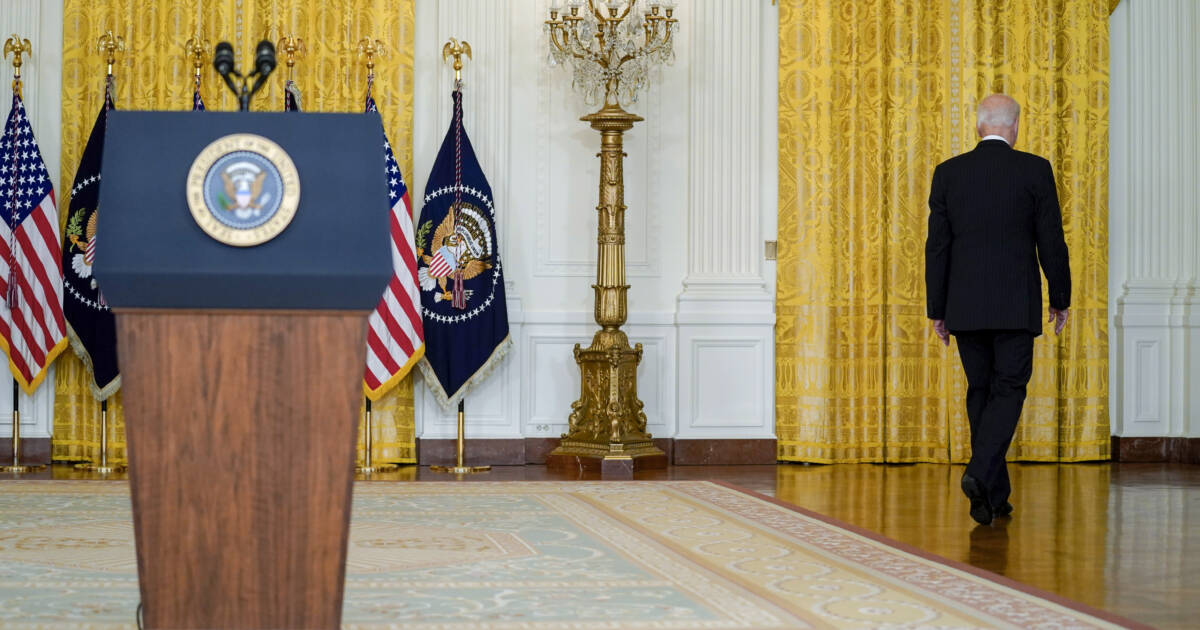 Leaked documents from U.S. Customs and Border Protection show the Biden administration has released more than 160,000 immigrants into the U.S. with little-to-no supervision.

“At least 160,000 illegal immigrants have been released into the U.S., often with little to no supervision, by the Biden administration since March – including a broad use of limited parole authorities to make more than 30,000 eligible for work permits since August,” Fox News reports.

“The [leaked] documents give a partial snapshot into how the Biden administration has been releasing enormous numbers of migrants into the U.S., often with little to no oversight, supervision or immediate risk of deportation.”

“By law and regulation a parole shall only be granted on a case by case basis and only for significant humanitarian reasons or significant public benefit. Neither of these appear to apply to the current situation,” said Scott. “As a field chief, I don’t believe I ever approved more than 5 or 10 paroles in a year.”

“When I did, I ensured that the alien was monitored continuously and was detained or removed as soon as the circumstances allowed.”

Senator Ted Cruz (R-TX) says the cause of the border crisis is simple: “It is Joe Biden and Kamala Harris who refuse to enforce the law.”