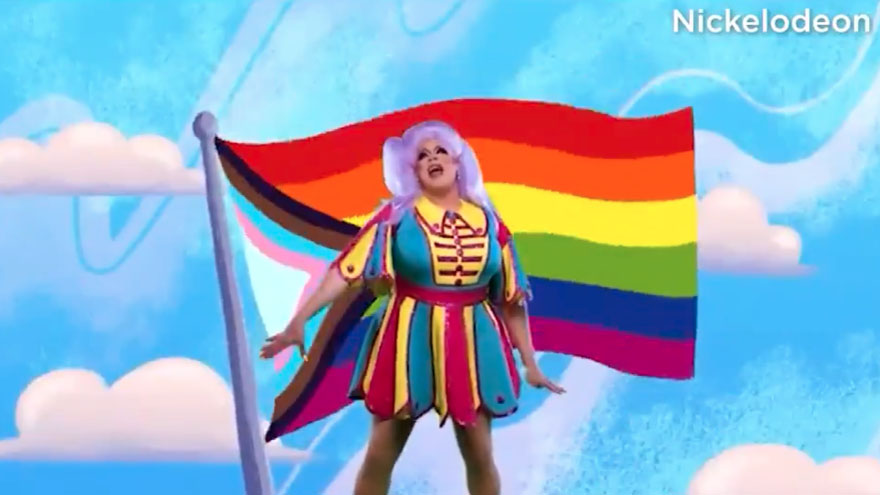 “I’m not a yeller and a screamer… I absolutely lost it when I saw this. This is about our kids!” said Kelly. “I don’t understand this, it makes no sense!”

“I have this theory that the Cultural Marxists chose to attack our niceness,” he added. “I think our niceness is what’s doomed us. Nobody says the simple truth anymore. Everyone wants to be known as nice.” 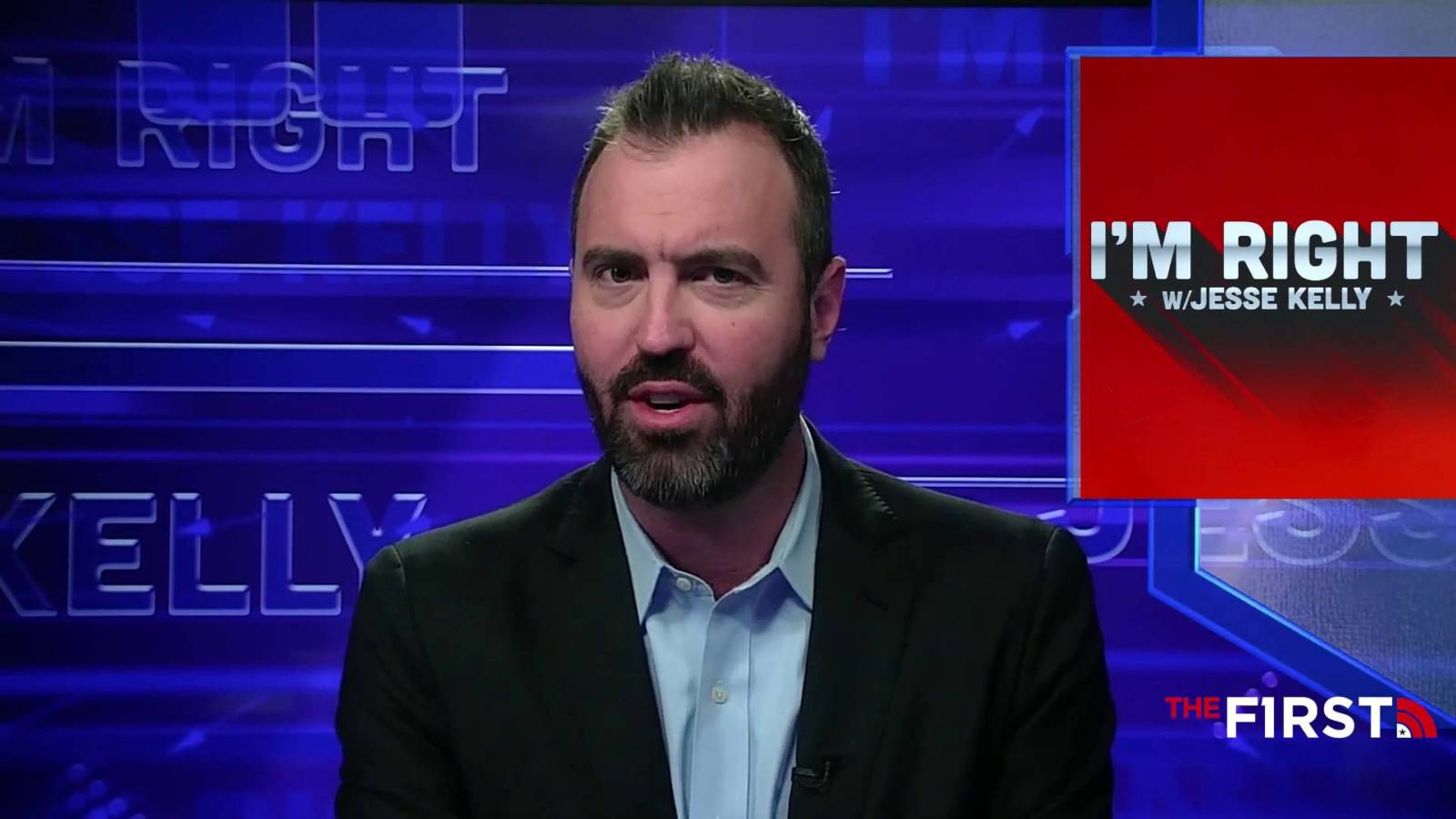 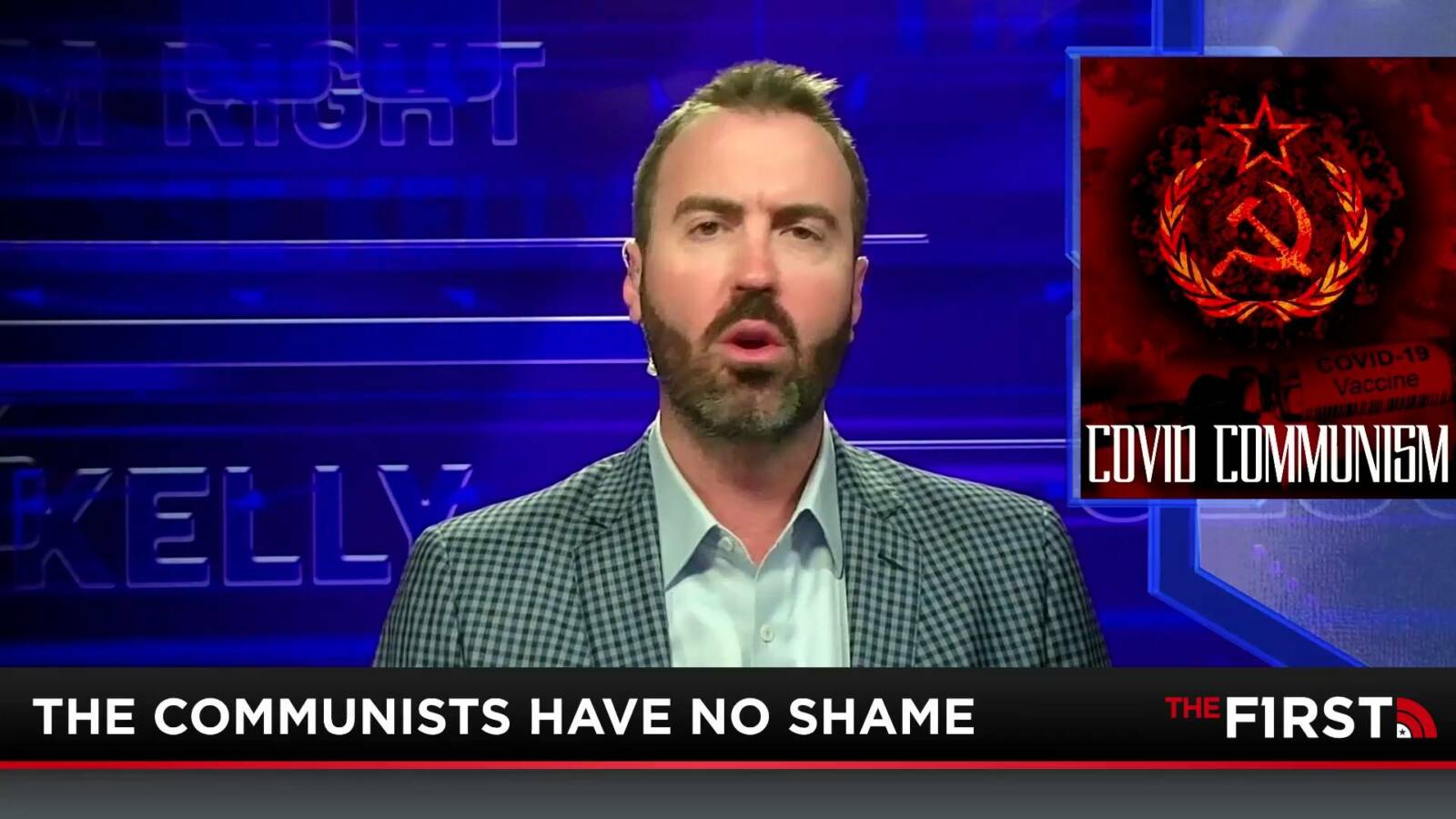 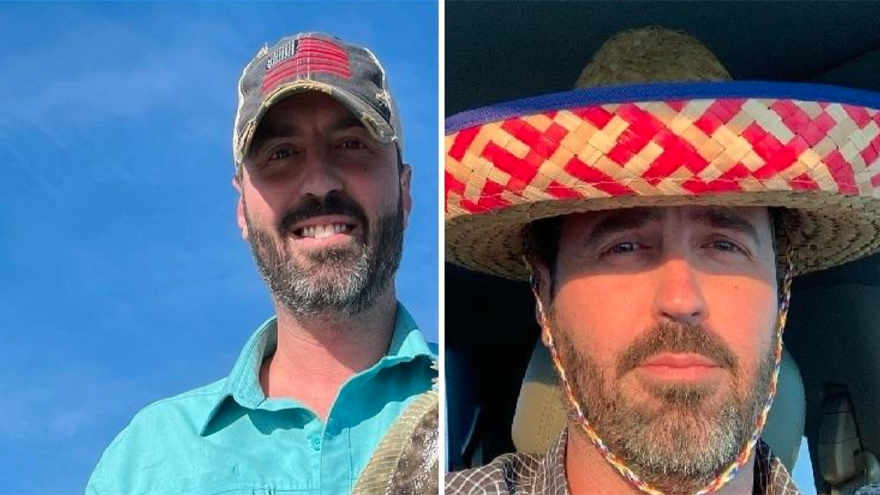 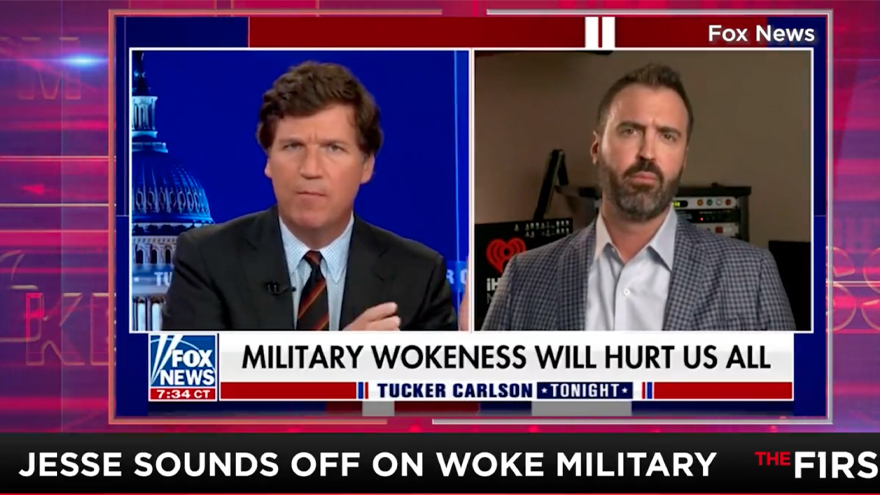 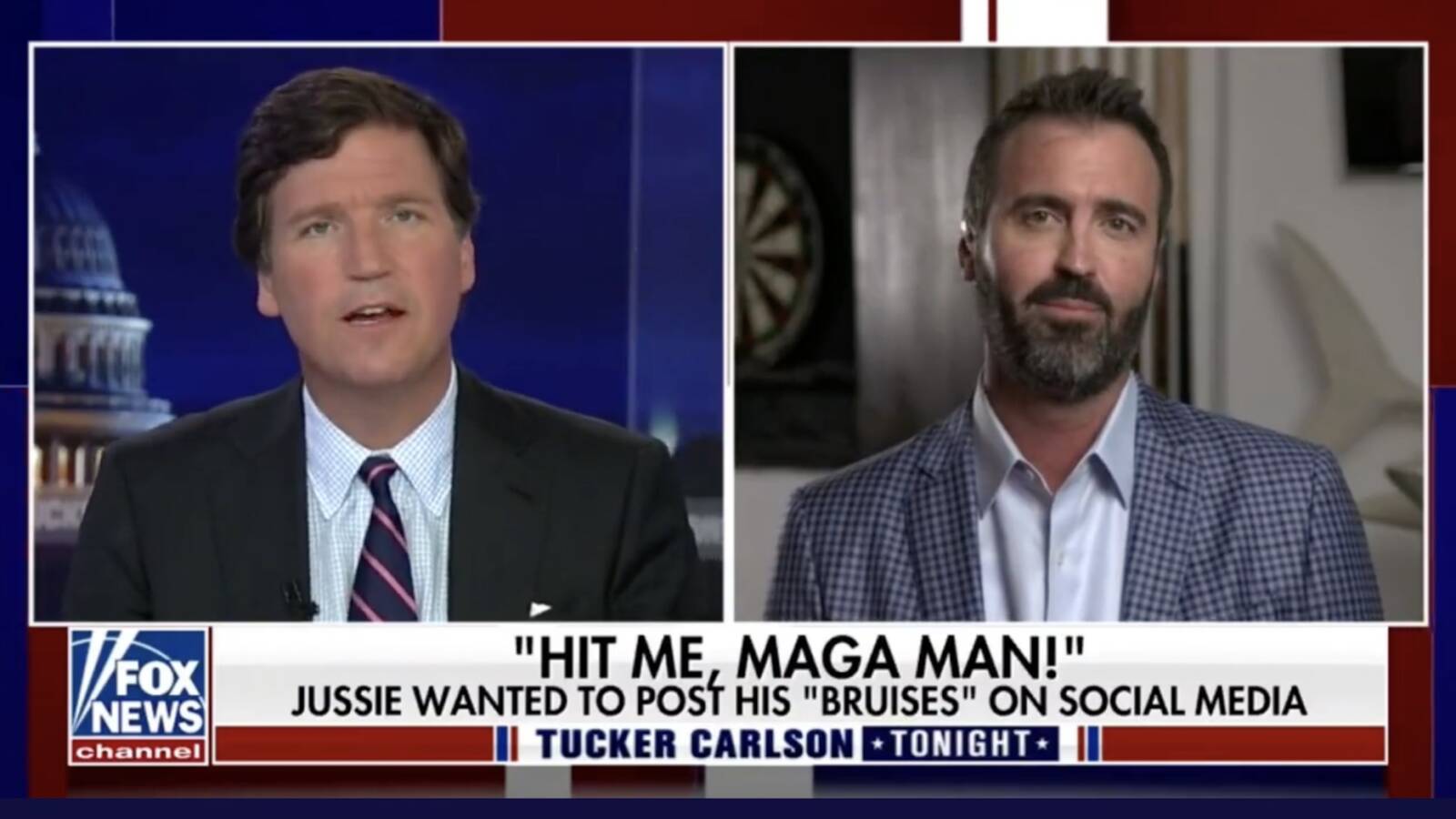