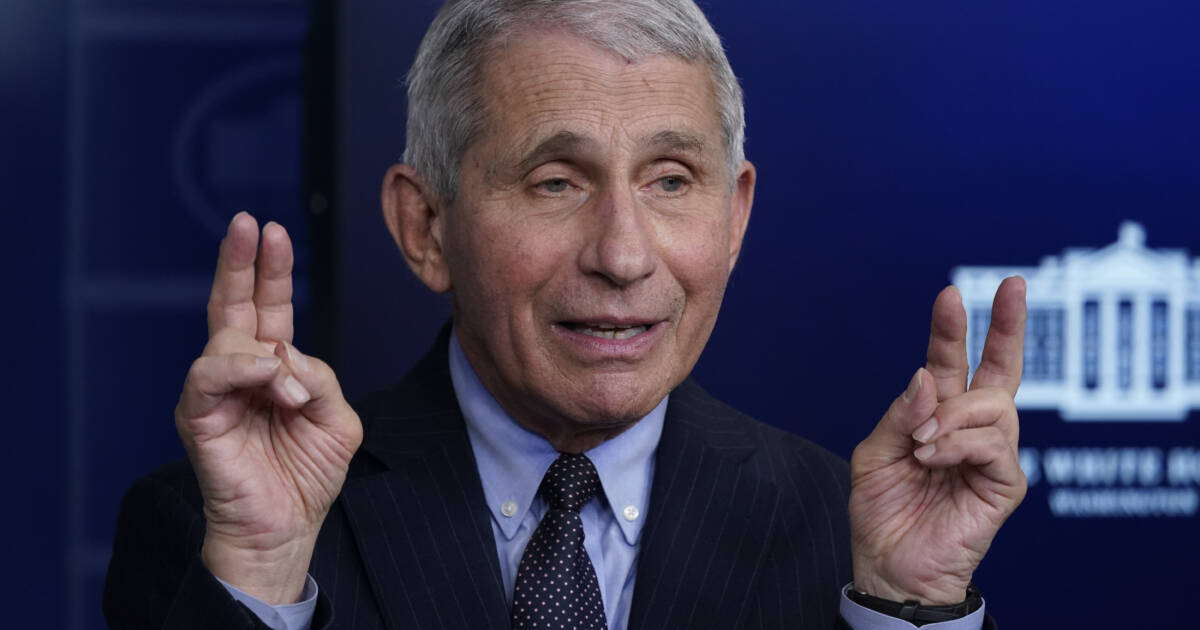 Dr. Marty Makary, professor at the Johns Hopkins School of Medicine and editor in chief at MedPage Today, thinks public health officials have it all wrong when it comes to mandates and natural immunity. Makary spoke with the Daily Wire on the “backwards’ approach.

Dr. Makary isn’t a fan of mandates, either.

“It’s ruining the lives of people who are getting fired,” Makary told the Daily Wire. “Nurses, who are heroes, are now getting laid off. Soldiers are getting dishonorably discharged. They’ve got immunity. It’s just not the type that our public health officials have sanctioned.”

Listen to the full interview. 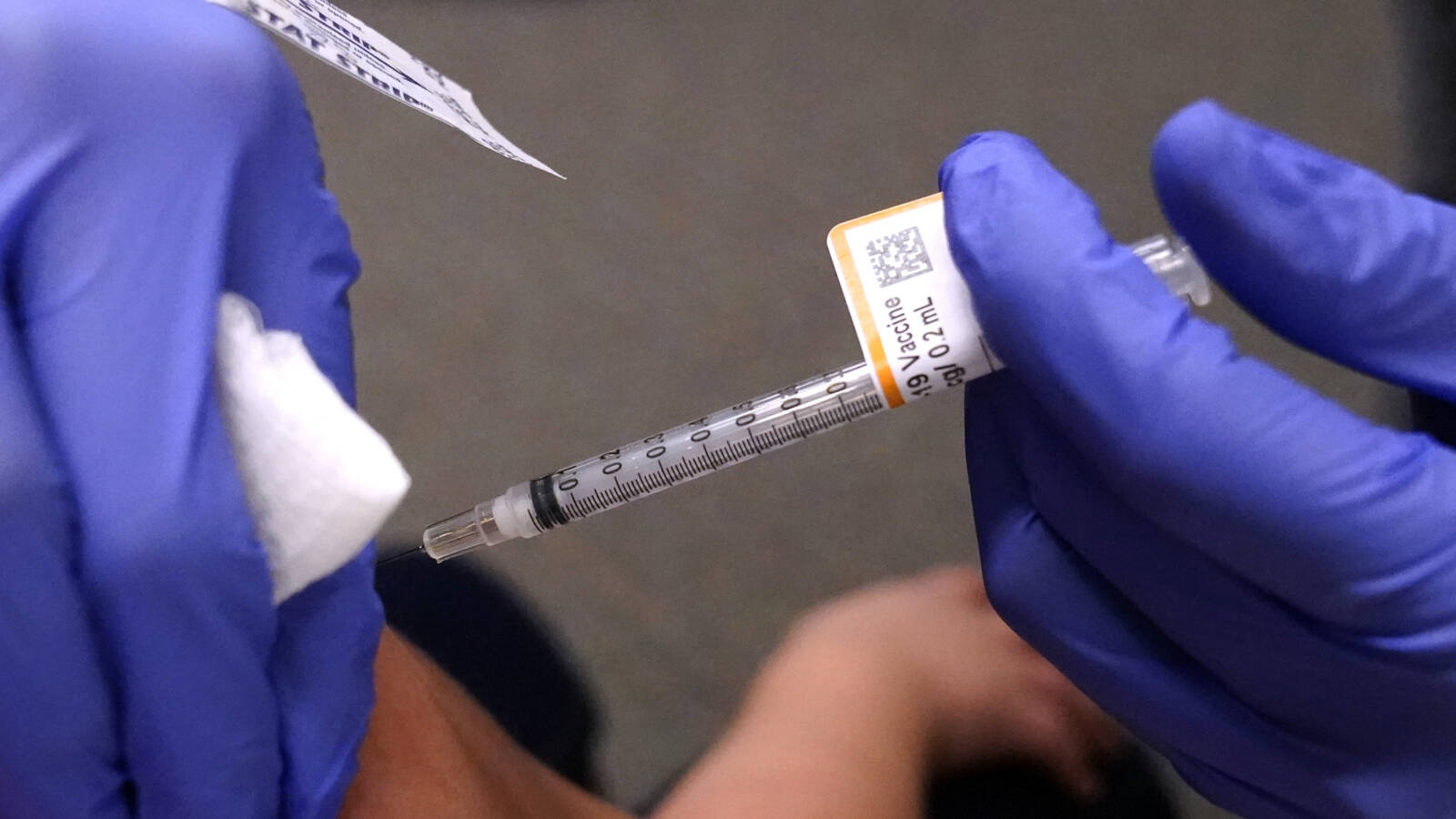