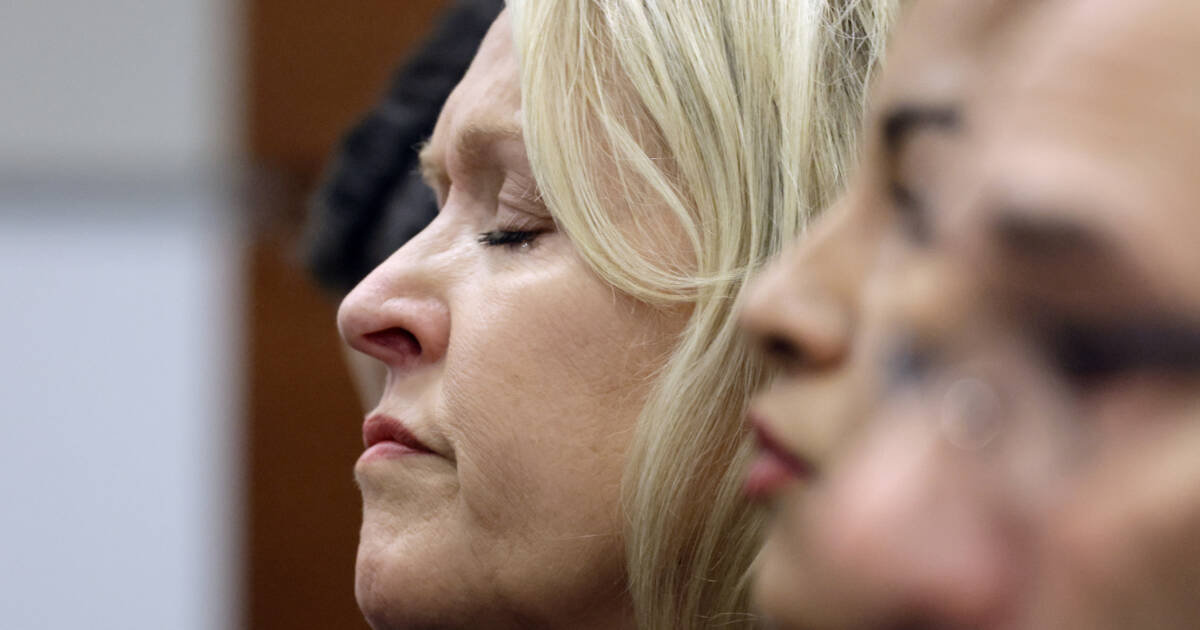 Parents who lost children in the Parkland massacre are not happy that the death penalty has been taken off the table for shooter Nikolas Cruz; “this animal needs to die,” one parent said.

“This animal deserves to die. He hunted all these people. He planned this for months,” said Mike Schulman, whose son Scott Beigel, a geography teacher at Marjory Stoneman Douglas High School, was killed by Cruz as he tried to shelter students in his classroom.

“The last thing my son saw was the gunman aiming at him,” Schulman said.

Debra Hixon, wife of slain athletic director Christopher Hixon, said she was “completely devastated and shocked” by the jury’s verdict.

“Really, right now it feels that his life is more valuable than Christopher’s, and that is not true,” she added.

Cruz pleaded guilty to the 2018 Valentine’s Day killings of 14 students and 3 teachers. 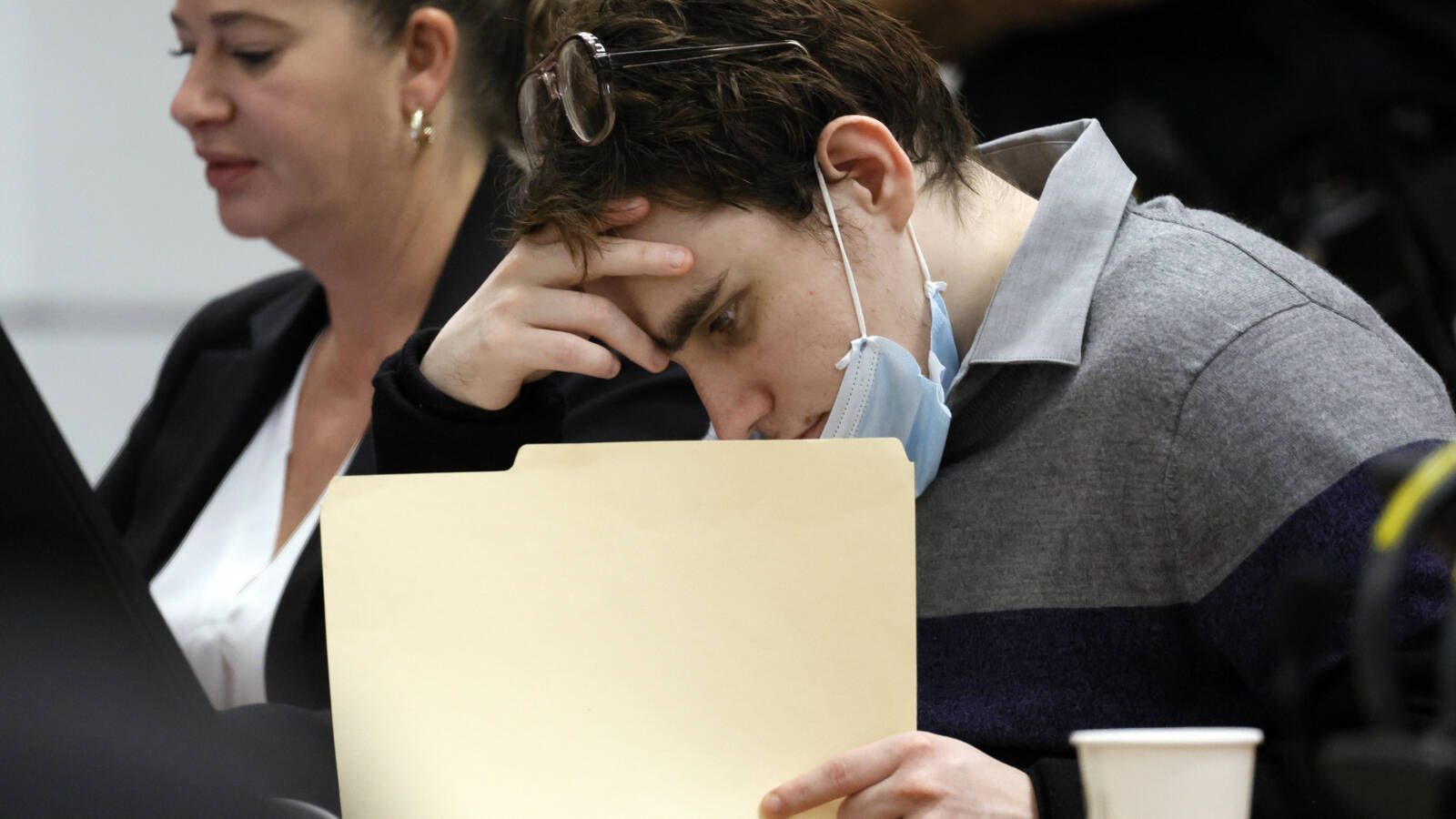 The jury has recommended life in prison without the possibility of parole for Parkland shooter Nikolas Cruz. From CNN: Cruz pleaded guilty last year to 17 counts of murder and 17 counts of attempted murder in the Valentine’s Day 2018 shooting at Marjory Stoneman Douglas High School in Florida. The jury was tasked with deciding whether Cruz will receive …