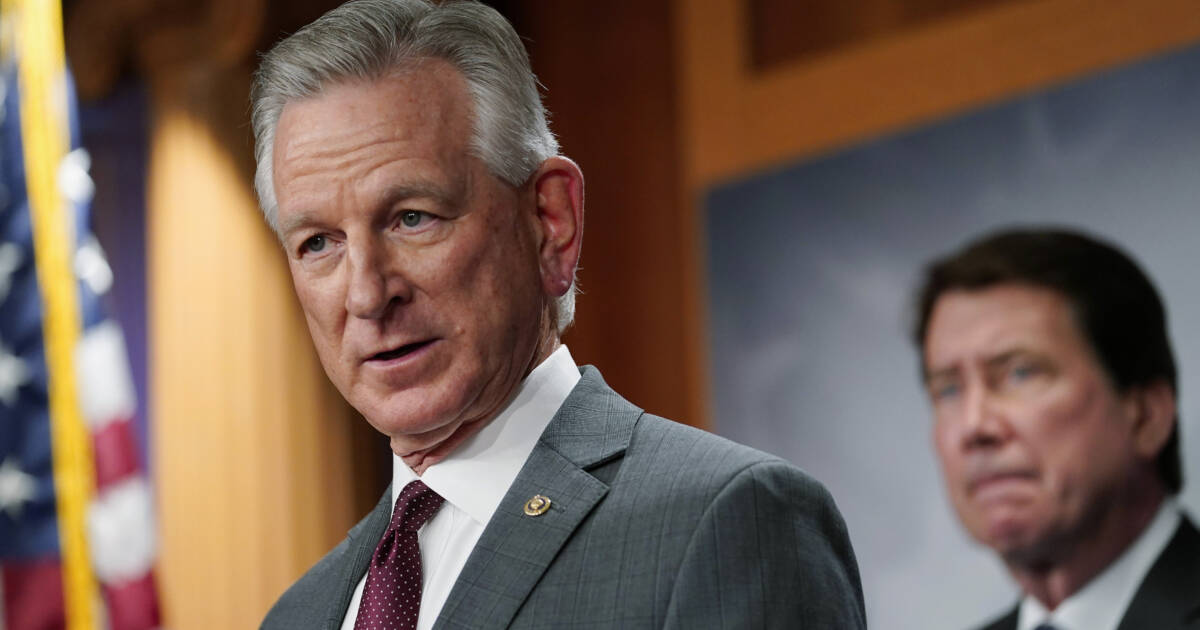 The freshman Senator from Alabama Tommy Tuberville absolutely torched President Biden and his fellow Democrats in a recent radio interview; Tuberville feels good about midterms, but says the ultimate goal is getting Joe out of the Oval.

“A lot can happen. [Midterms are] basically six months away. There will be a lot of water underneath the bridge between now and then. I don’t see the progressive Marxists on the left changing their ways. They’re going to try to put a happy front on everything. But you can’t put a good front on all of this — the high prices of gas and oil, food, our border, which we’re being overrun. This is going to be a huge election.”

“We cannot allow — I mean, I’m scared of just this week, much less two more years of these crazies trying to take our country and run it down the drain and just give total power and control over everything everybody does in this country. This is a free country. Free speech, the Second Amendment — all of the things this country believes in, the Constitution. They want to totally control it. We have played defense for a year and a half. We have done a pretty decent job in terms of senators blocking the Build Back Better and all of this overspending.”

“But we are $31 trillion in debt, and we are on the brink of disaster for this country. A lot of people don’t see it every day. Unfortunately, I have to get up every day and have to live it. It is reality that they are running this country in the ground. We have to take back the Senate. We have to take back the House. And in two more years after this, we’ve got to get this guy out of the White House because he is not running the show. Someone else is doing it because he can’t put two sentences together.”

Tuberville shared his interview on Twitter via an article from Breitbart News:

“This Administration is an embarrassment,” Tuberville says.