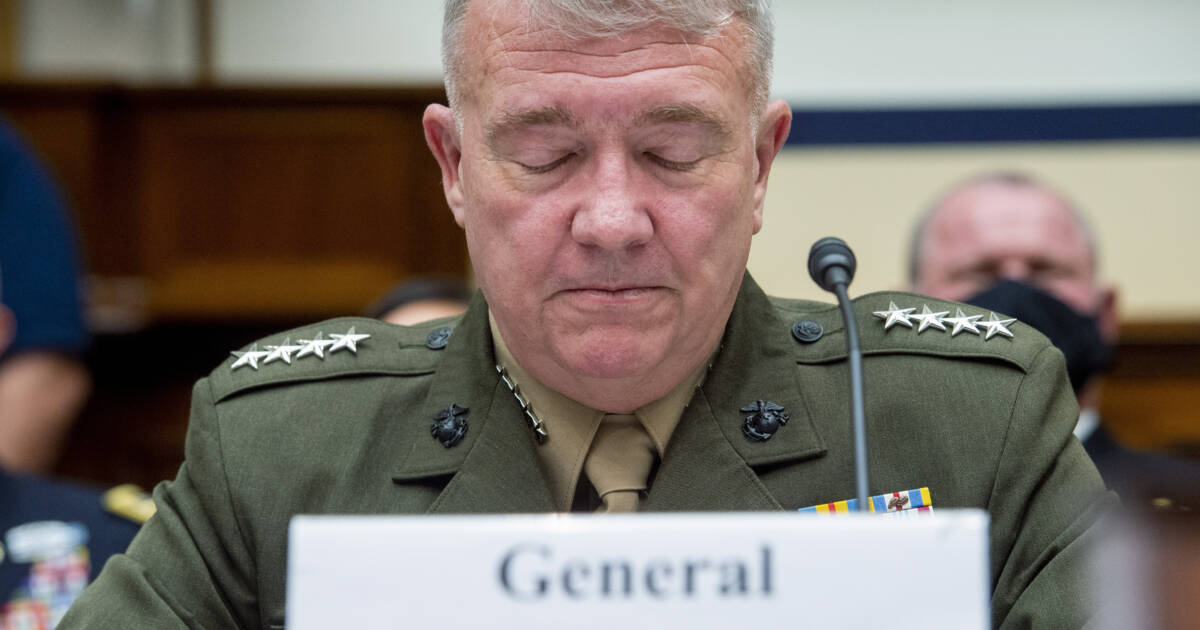 The Pentagon knew within hours, but said nothing for weeks.

During his testimony in front of the House Armed Services Committee, Gen. Kenneth McKenzie admitted that the US military knew within hours that the August 29th retaliatory drone strike had hit civilians – but nothing was said until September 17th.

“This strike was taken in the earnest belief that it would prevent an imminent threat to our forces and the evacuees at the airport, but it was a mistake and I offer my sincere apology,” McKenzie said at the time.

According to Business Insider, “Defense Secretary Lloyd Austin during Wednesday’s House hearing also confirmed that the military knew civilians were killed ‘several hours’ after the strike.”